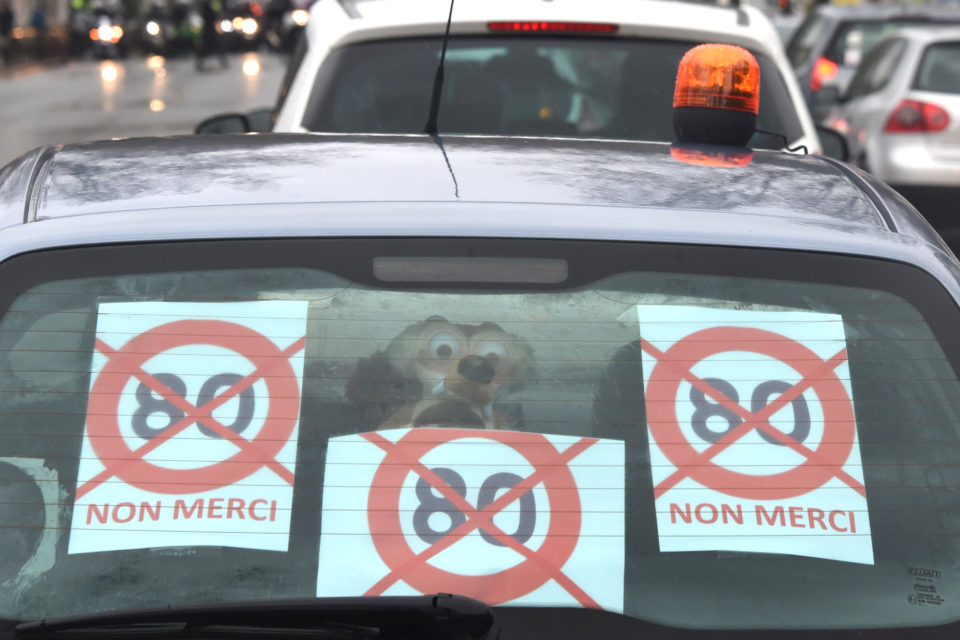 Prime Minister Philippe says to be aware of the unpopularity of the measure, proved by thousands of French car drivers and motorcyclists protesting last months /AFP

From the 1st of July 2018 on the maximum speed on 400.000 km of French roads with two lanes in opposite direction without a central separation, will be reduced from 90 to 80 kph. President Emmanuel Macron and Prime Minister Eduoard Philippe, who already announced it in January, are quite unanimous on the matter, the governments spokesperson Benjamin Griveaux assures.

The measure will be enforced despite lots of opposition, like the demand of 28 presidents of regional departments to envision ‘a case by case’ approach, taking into account local circumstances rather than a general rule to reduce maximum speed.

The government plans to revise the measure by July 2020 for its effectiveness. Goal remains to lower the number of traffic casualties on two lane departmental roads by 300 to 400.

Prime Minister Philippe says to be aware of the unpopularity of the measure, proved by thousands of French car drivers and motorcyclists protesting last months. He bases his decision on the results of tests on 86 km of national roads between 2015 and 2017, that according to the AFP news agency’s fact checker prove to be positive in improving road safety. 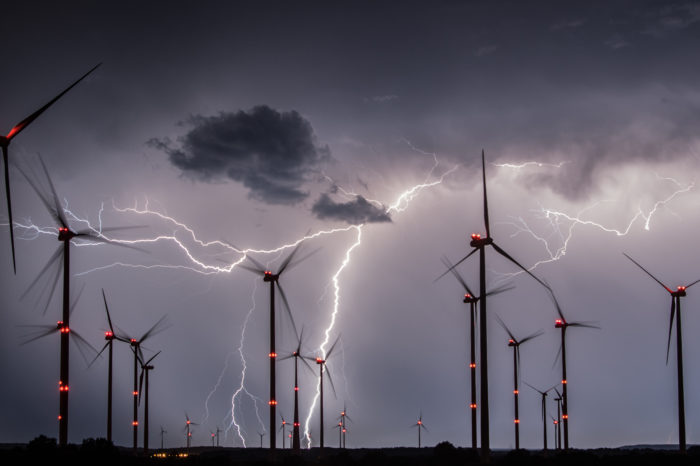 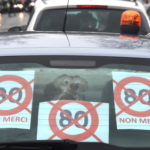