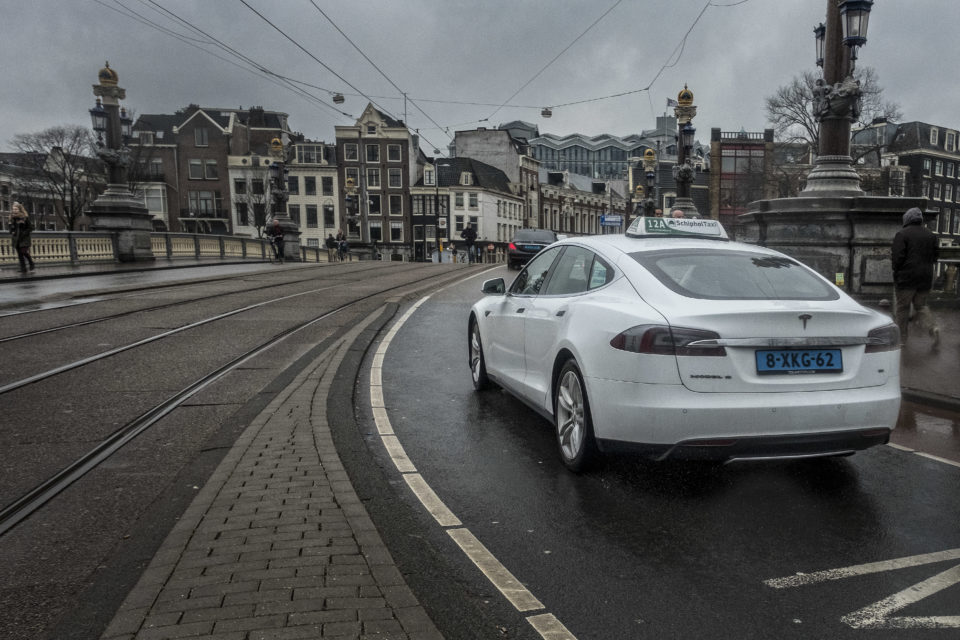 Amsterdam is to become one of Europe’s model cities with a sustainable taxi fleet operating within the city centre. A delegation of Flemish cities and government and representatives of the Belgian taxi sector embarked on a study trip to the Netherlands on instigation of environmental organization Bond Beter Leefmilieu (BBL).

Barriers and ANPR cameras capable of recognizing number plates are guarding popular taxi stops in the inner city of Amsterdam like the Central Station or Leidse Plein. They are used to give priority to environmentally friendly vehicles to pick up passengers. For now this means electric taxis and vehicles on gas.

The city invested massively in 2.400 electric charging stations to be expanded in the future to 4.000. In the whole of Flanders today there are only some 1.700 charging stations. Until the end of 2017 taxi companies could get a subsidy of 5.000 euro from the city of Amsterdam when buying an electric vehicle. Today the incentive isn’t necessary anymore.

On the other hand Amsterdam has its ‘environmental zone’ or Low Emission Zone (LEZ) where older diesel cars are banned. As most taxis are diesels doing lots of kilometres, this is the big stick to modernize the fleet as the standards are sharpened progressively year by year.

Consequences of the city’s policy are getting visible. Out of 3.500 taxis in Amsterdam, 650 are electric (18%). Not everything so far is running smoothly, though. Industry’s offerings of suitable electric vehicles are limited, cars often being too small to transport several people and their luggage.

“And when you order a suitable one, you have to wait for months for it”, Hans Rottier form taxi group Bios says. And there is the range factor. “On paper they are capable of doing 400 km, but in reality it is only two-thirds. It’s just not far enough today. The sector is counting on new offerings from the automotive industry by 2019.”

Taxis standing still for charging are loosing money. Hedy Borreman from Taxicentrale Amsterdam (TCA) remembers one case when a taxi driver had to push clients to a colleague because his battery was exhausted. “Happily this was an exceptional situation”, he adds.

In Flanders the situation is very different with all-in-all 12 electric taxis driving around of which six in Leuven, two in Antwerp, one in Bruges and six to come in Ghent by this summer.

Flanders is targeting 10% of the taxi fleet to be electric by 2020, a goal the taxi sector thinks is achievable according to Pierre Steenbergen from the federation GTL. “That is if local governments are willing to go along and install charging stations.” 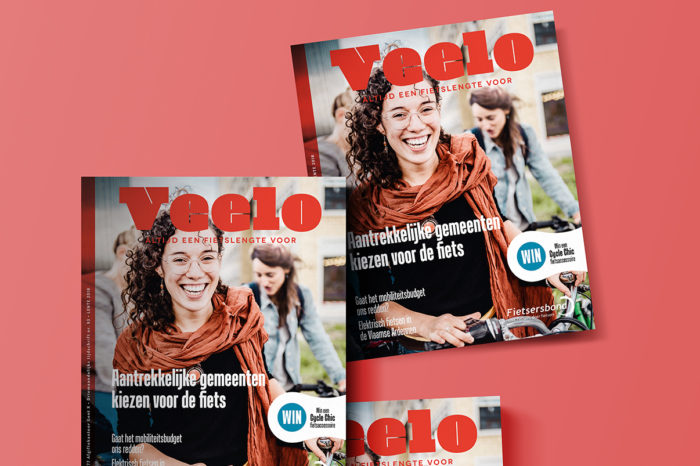 Bicycle federation launches magazine for all kind of cyclists 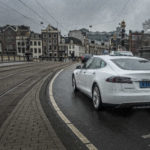