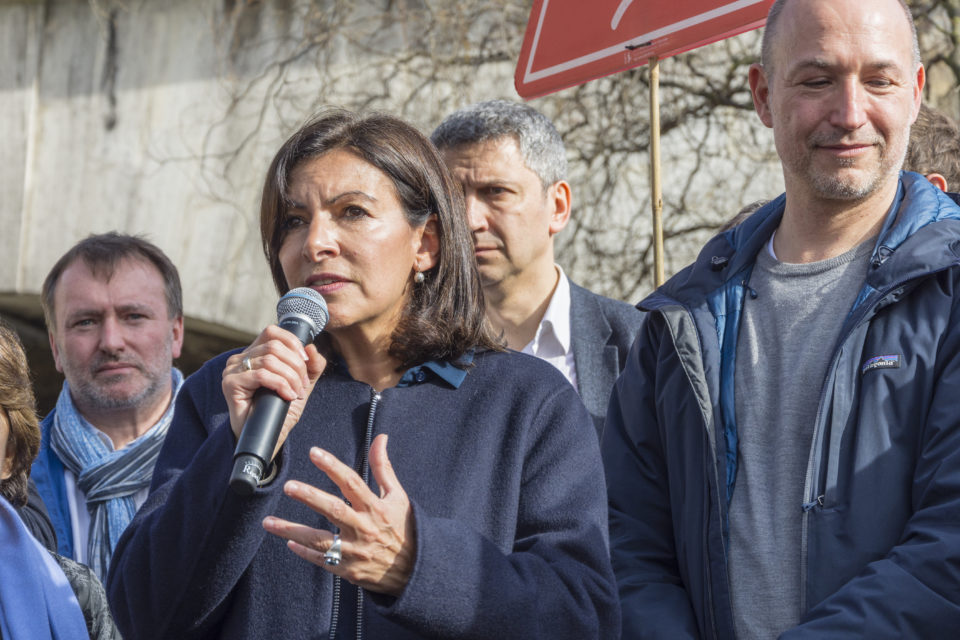 Paris Mayor Anne Hidalgo is very concerned about Paris environment and orders a study to see if public transport can be made free in order to solve transport problems./Newzulu

Anne Hidalgo, mayor of Paris, has publicly announced she’s thinking about the possibility to have free public transport in the French capital. That’s why she has ordered a feasibility study.

The Paris administration is very attentive for what is already done elsewhere and evokes the Tallinn (Estonia) example that has been implemented and the cities of Bonn and Essen (Germany) that are thinking likewise. The fact that Seattle in the US has tried to do the same but with a reversed effect is not mentioned.

Pollution is one of the key issues for the Paris mayor, so “free public transport could be one of the key factors for future urban mobility”, says Hidalgo. That’s why she ordered a study on the economic viability of such an important decision.

The mayor already announced that senior citizens can travel free on the Paris public transport from June 2018 on, a measure that will cost Paris’ treasury 12 million euro a year. Critics say that Paris is already a very expensive city and that its public finances are not very well managed.

Who pays the bill?

The total cost for public transport in the entire Ile de France is estimated at 10 billion euro, 28% of that is contributed by the users. The rest is paid for by employers, communities and publicity. So the question is: who’s going to pay these 28%? The tax payer?

Second problem: Paris is a huge city, counting 2,5 million inhabitants in the inner city and 10 million in the suburbs. Also in France there are cities already trying out free public transport (Niort and Dunkerque, for example), but this concerns 200.000 users of public transport, in Paris we’re talking about 4,2 million.

Almost every means of transport in the Paris area is saturated. So the possibility of free transport has also to concentrate on a better network and more comfort.

Hidalgo is lagging behind in the polls at the moment, because certain projects haven’t worked out as expected. For example the question of the replacement of the free bikes. But critics say “she’s very clever in diverting attention to other things”. Hidalgo’s recent plans could be one of those diversion tactics. 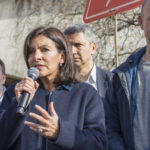