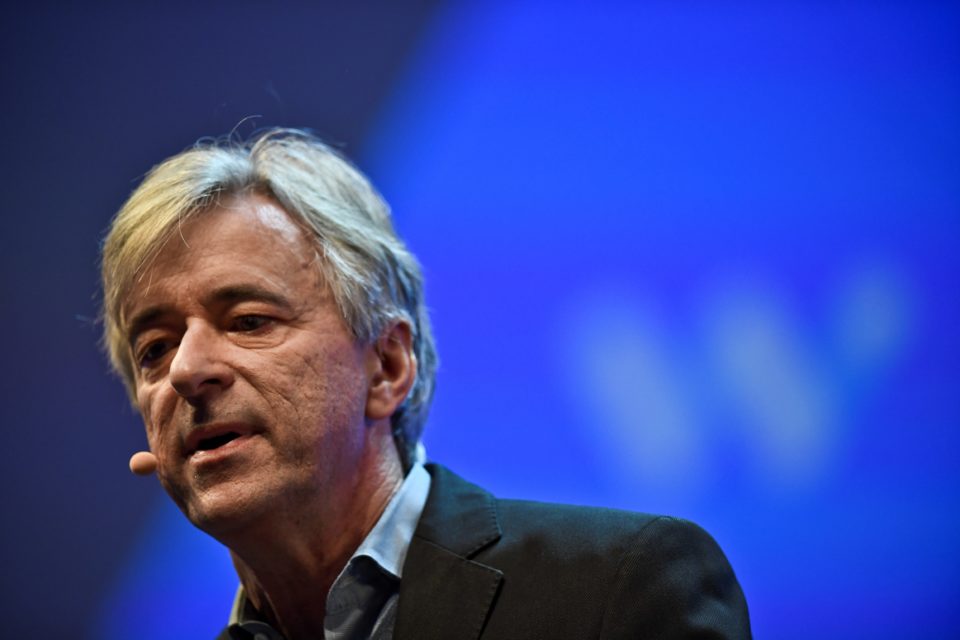 Waymo CEO John Krafcik announced in New York that his company will make 20.000 autonomous and electric i-Paces together with Jaguar before 2020 to use as driverless taxi’s. / AFP/Belga

Waymo, a daughter company of Google-mother Alphabet, will develop a fully autonomous car together with Jaguar. In 2020 the 20.000 electrically driven i-Paces have to be on the road as driver-less taxis.

In New York, Waymo CEO John Krafcik presented the yet to launch fully electric Jaguar i-Pace as the car that Waymo will use for a driver-less taxi service that will perform 1 million rides a day in 2020, using 20.000 of these autonomous Jaguars. The deal represents 1 billion dollars worth.

In the neighbourhood of Phoenix (Arizona, US) Waymo is already executing tests with autonomous vehicles for two years now. Until now most cars still had a driver on board, but since the end of 2017 they also do driver-less tests and are even planning to increase them.

Krafcik also confirmed that he plans to have more test areas in the US and even outside the States. Until now Waymo collaborated mostly with FCA (Fiat Chrysler Auto) and used the minivan Chrysler Pacifica to conduct the tests.

Waymo continues its program for an autonomous car at a moment others are hesitating. A recent deadly accident with an Uber test car made the governor of Arizona to stop Uber testing and also Toyota likewise temporarily.

Krafcik said in New York that such an accident would never have happened with the Waymo technology. “I”m very confident that our system is robust and that it can manage all situations”, he added. 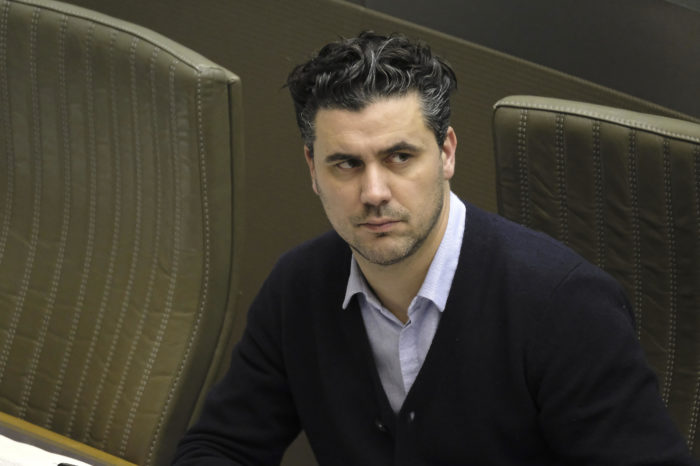 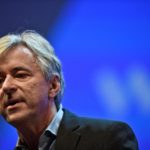