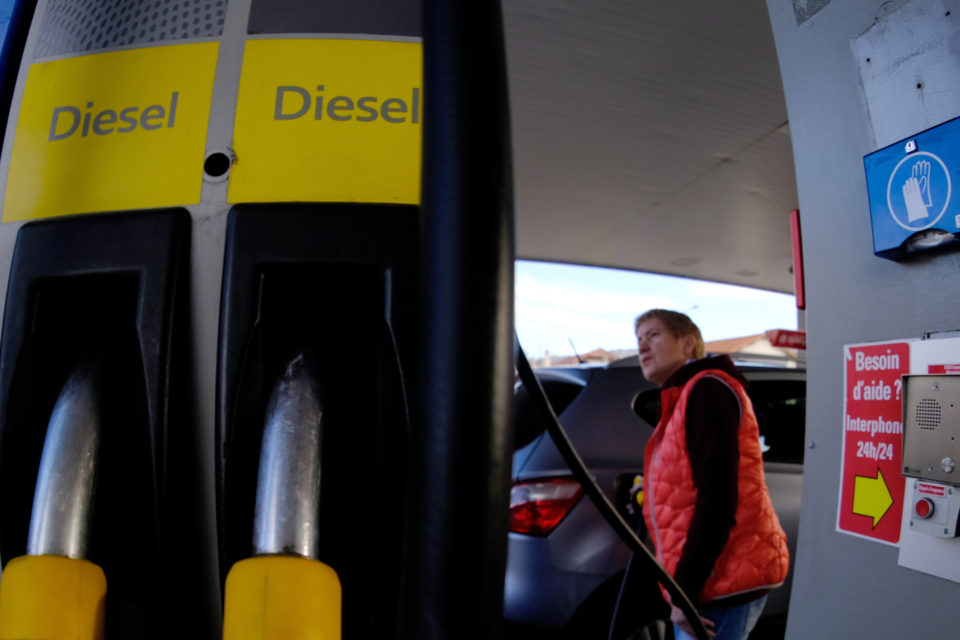 Due to the change in car and fuel taxation driving a diesel has become 30% more expensive than 3 years ago. / Belga

The last three years the cost of driving a diesel car has gone up with 30% because of taxation, says Flemish mobility club VAB. They analyzed the impact of the new Flemish traffic taxation (2016) and the gradual alignment of diesel price at the pump with that of petrol.

Where the diesel driver has to pay 30% more in total, the cost for the petrol user has dropped by 5%, says VAB. In a study they investigated the taxes on 6 different car models, a Ford Mondeo, a Mercedes B, an Opel Corsa, a Peugeot 208, a Volkswagen Golf and an Audi Q3.

In 2016 the Flemish government had car taxation changed and steered more heavily by environmental considerations (CO2 mainly) ,which had a bigger impact on diesel cars. Taxation on fuel also has changed last years, normally this summer price for diesel and petrol will bethe same at the pump.

Because petrol cars are still using more fuel  than diesel cars, their owners will still pay more for fuel, but that is now much more compensated by the different car taxation and the higher purchasing price for a diesel car.

A third negative factor for diesels is the proliferation of LEZ (Low Emission Zones), although their effectiveness is questioned by some experts today. In Antwerp it was established more than a year ago, Brussels is following and others will too. According to VAB 900.000 diesel cars won’t be admitted in the Flemish largest cities anymore by 2020.

“This may cause a real shock”, says Maarten Matienko from VAB. “This is 16% of the total car fleet in Belgium and it may really have an influence on the second-hand price of diesels. In the future a diesel engine is only interesting in bigger cars, when you drive a lot of kilometres or when you want to tow heavy loads.

Even then a car on compressed natural gas (CNG) can be an interesting alternative, at least when you have a filling station nearby. From the so-called fossil fuels, CNG is by far the cleanest one and could be a transition fuel toward pure electric mobility. 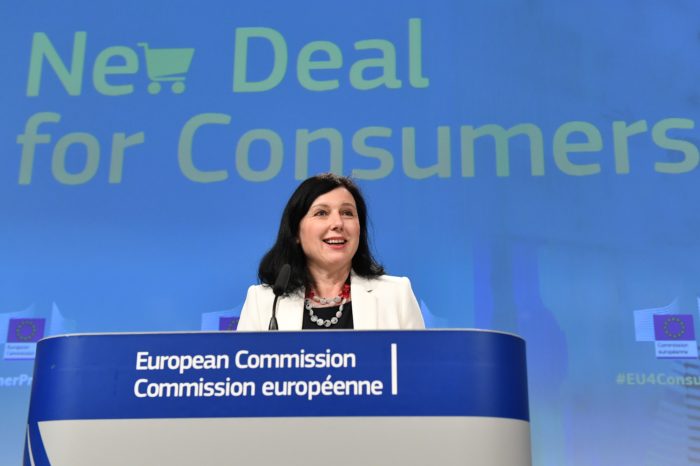 EU to weapon consumers against companies with class actions 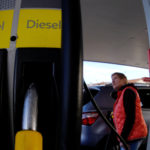