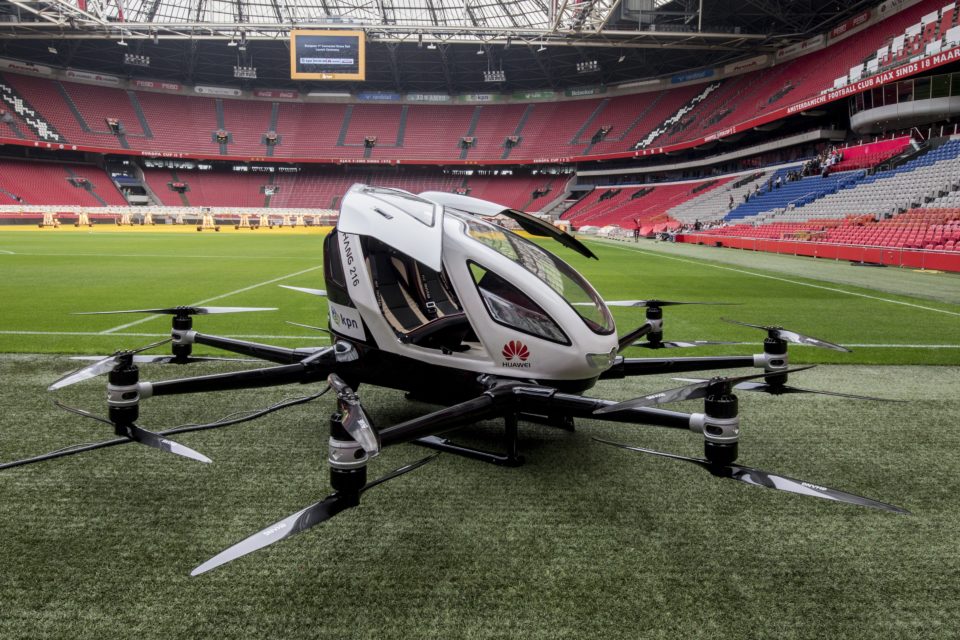 The two-seat autonomous taxi drone is using a fast mobile 4G internet connection to find its route and is equipped with sensors to check its surroundings to prevent collisions.

On Monday the tests were done in the closed environment of the Arena football stadium in Amsterdam with the roof closed, as actually flying over public terrain isn’t legally permitted yet. Further testing will be done at the airstrip of Valkenburg.

Becoming normal within some years

While testing nobody is allowed inside the drone yet for safety reasons. But according to Jacob Groote, responsible for fast mobile networks at KPN, it is only a matter of time before it becomes a normal way of transportation. “We rather think of years than dozens of years.”

In China the Ehang 216 AVV has already performed more than thousand manned test flights. It is capable of reaching a height of 300 metres and can carry a weight of 230 kg.

A spokesman of the Dutch Ministry of Transport and Public Works says more testing will be done, but emphasises that it will take several years to deploy such drone taxis on a large scale. “Certainly not before 2030”, he says. 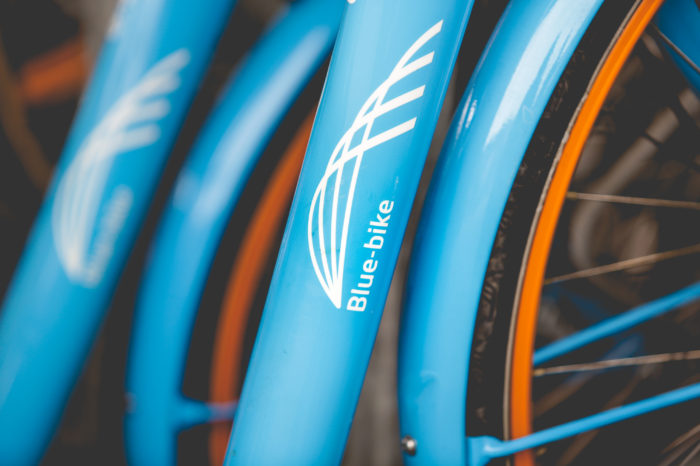 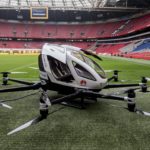