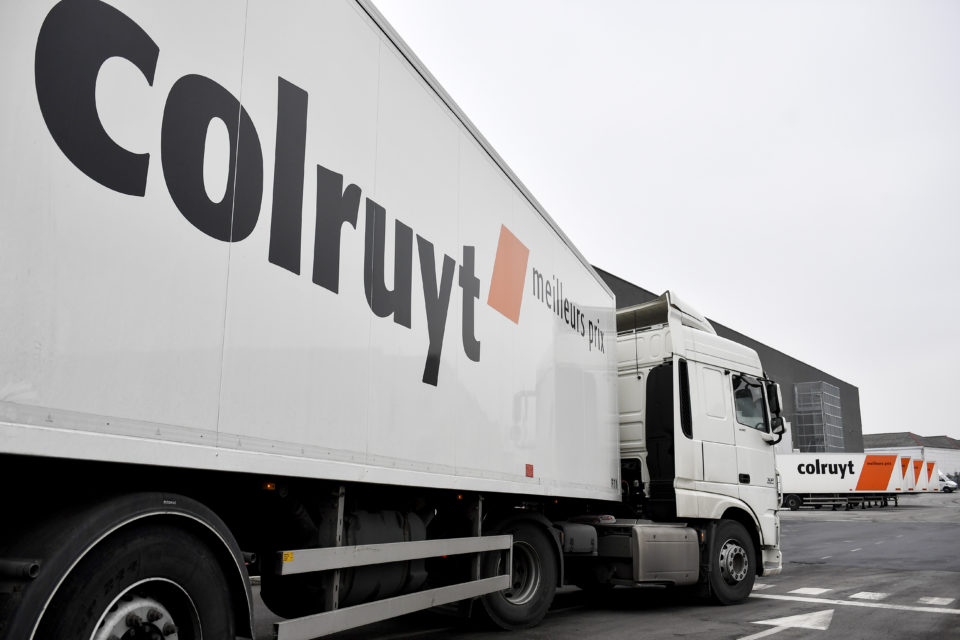 Thirty-five companies, like Colruyt, among others, have written a letter to the president of the European Commission, asking to force truck manufacturers to reduce CO2 emissions with 24% /Belga

Thirty-five Belgium-based companies with big names like Ikea, Unilever, Nestlé and Colruyt, but also smaller transport companies and transport federation Febetra, have written a letter to Jean-Claude Juncker, president of the European Commission, asking him to force truck manufacturers to reduce CO2 emissions by 2025 with 24% (compared to 2009).

ACEA, the European association of car and truck manufacturers is not opposed to the implementation of CO2 standards for trucks “but they have to be realistic”. “Our members, Volvo and Volkswagen among others, believe that a 16% reduction of emissions between 2019 and 2030 is realistic, with an in-between goal of a 7% reduction by 2025.

Brussels-based NGO Transport and Environment (T&E), initiator of the letter, says this is “totally unacceptable” and “a striking fact for a sector that claims that reducing fuel consumption is an absolute priority”.

“The letter is a signal of a very wide coalition, never seen before”, says Stef Cornelis of T&E. “The Commission cannot ignore this call when it wants to reach its climate goals.”

Those climate goals were defined in the Paris’ climate agreement and stipulate that the emissions of greenhouse gases need to go down with 40% by 2030 to keep global warming under two degrees Celsius.

Europe therefore cannot ignore the transport sector, says the letter, because it represents the biggest climate problem in Europe. “The transport sector causes 27% of total CO2 emissions and it is has been going up for the last three consecutive years. Trucks are responsible for one quarter of it.”

Along with the ‘ambitious’ emission standards the companies in the letter also ask for quota for the construction of electric trucks. 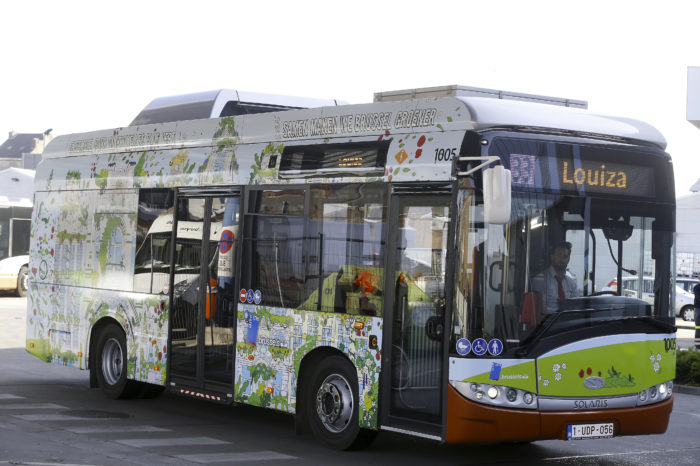 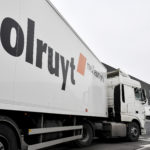