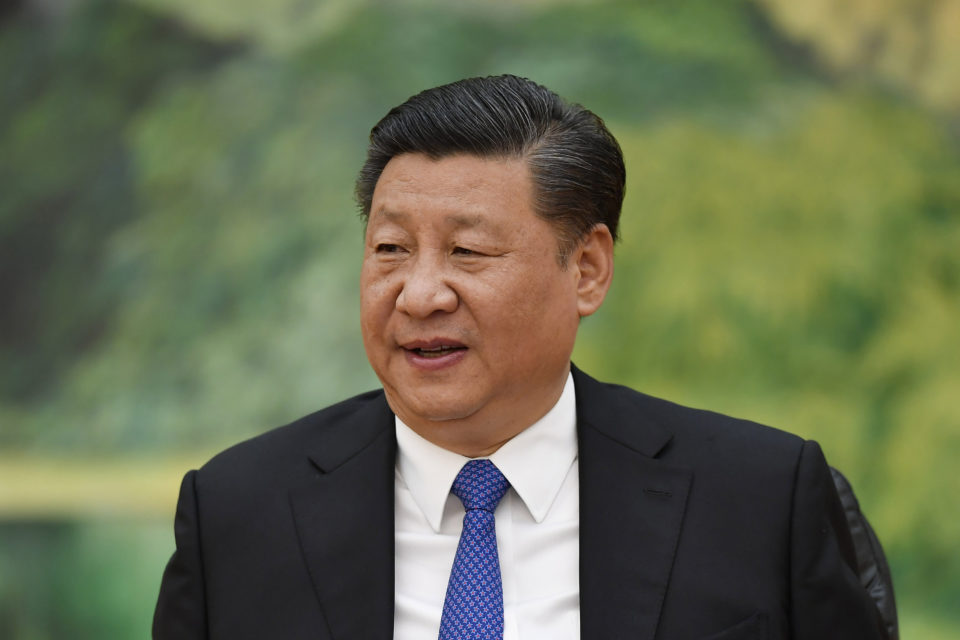 Chinese President Xi Jinping speaks with World Economic Forum head Klaus Schwab (not pictured) during their meeting at the Great Hall of the People in Beijing on April 16, 2018. / AFP PHOTO / POOL / Naohiko Hatta

Within 5 years China wants to abolish the restrictions forbidding foreign car manufacturers to control their local companies in the country, a move that is welcomed by almost all foreign trade partners. For manufacturing electric cars, restrictions will be already lifted this year, welcomed certainly by Tesla.

Today every car manufacturer wanting to produce in China has to create a collaboration with a Chinese manufacturer. The foreign manufacturer is not allowed to own more than 50% of this joint venture.

Volkswagen has been investing in China since 1980 and is happy with the decision. “We will investigate all the new opportunities the decision could offer the VW Group and all its brands”, says a spokesman.

Daimler also claims that it will investigate all opportunities but stresses that it’s happy with the existing Chinese partner co-operations. BMW declares to be happy with this evolution but says that the company will go further with its excellent partnership with the Chinese manufacturer Brilliance.

“For manufacturers mainly producing cars with ICE engines, things won’t change much”, thinks Li Yanwei, analyst at the Chinese federation for car dealers. “They already have important joint-ventures in China, which produce a considerable amount of cars.”

The most important impact of these decisions will be for manufacturers of electrical vehicles, underlines Mr. Li. “For a manufacturer like Tesla, which hasn’t any investment in China yet, this will have immediate consequences.”

“China is by far the biggest market for electrified vehicles today, other markets are lagging”, indicates Li. That’s why Tesla’s CEO, Elon Musk, has even asked Trump for help to obtain the right to produce cars over there.

“At the same time foreign manufacturers are now able to have bigger margins and retain some industrial secrets they had to share with Chinese partners until now “, concludes Li.

The promises of Xi Jinping

Chinese president Xi Jinping had already announced these measures a few weeks ago, but hadn’t mentioned a timing. It’s a long term demand of the US and the EU to open up the Chinese market.

China is the biggest car market in the world, with 28,9 million cars sold in 2017. Despite the restrictions, foreign car companies still account for 55% of this huge market. This may still increase if Xi Jinping also keeps his other promise: a considerable reduction of taxes on imported cars. 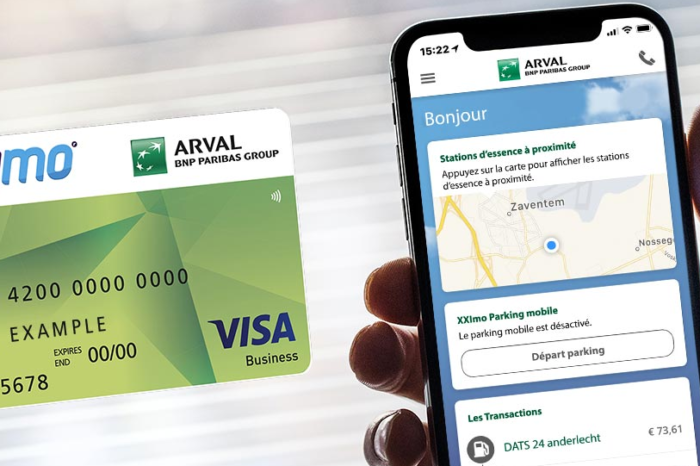 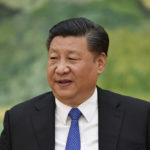