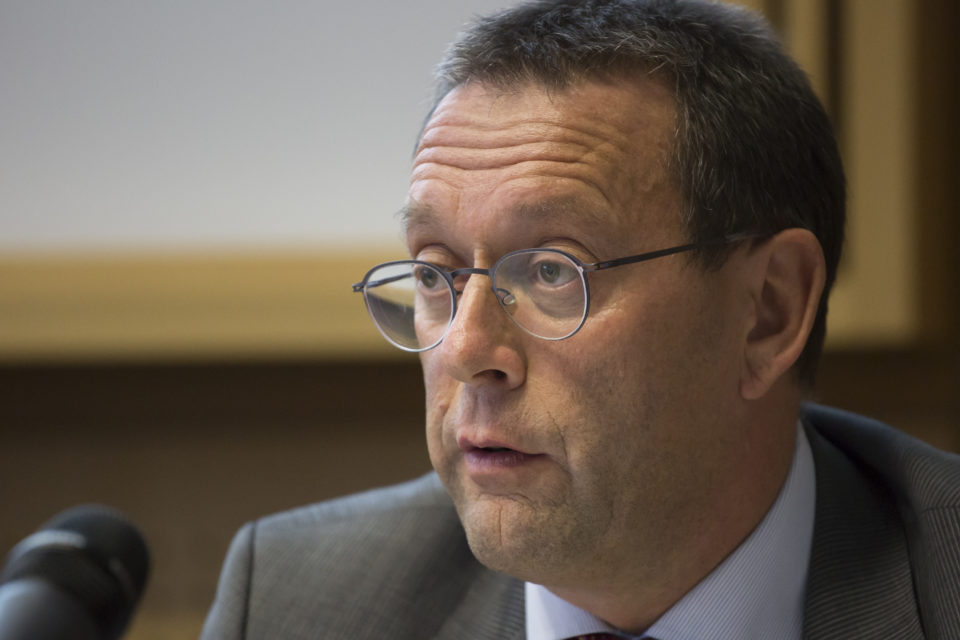 Fluxys CEO Pascal De Buck has big plans for his gas distribution company to play a role in the energy transition of the future. /Belga

Pascal De Buck is CEO of Fluxys. Last week the company bought a large participation in Desfa, the Greek gas distributor, and wants to enlarge the participation in the LNG terminal in Dunkerque and start a hydrogen converting project with the Colruyt group. De Buck must be a busy man.

Fluxys has already a 25% stake in the LNG (Liquified Natural Gas) terminal in Dunkerque. You want more?

“Our ambition is to have at least 50%, EDF (65% at the moment) and Total (10%) are ready to sell. We are looking to buy in further with a consortium with other companies.” Axa and Predica are rumoured, but De Buck doesn’t want to confirm this yet.

Was the acquisition in Greece important?

“Yes, because it’s strategic. Fluxys has only 20% in the consortium that bought 66%, but this network is strategic for the European gas delivery and neighbours TAP, the project to get gas out of Azerbaijan with a direct pipeline, where we also participate.”

What’s this about this project with the Colruyt Group?

“We signed an agreement with Eoly, a Colruyt Group company and Parkwind, also partly owned by Colruyt (the Group and the family). We want to study the feasibility of a project ‘Power to Gas’. Colruyt produces green electricity through Parkwind, we want to see if it’s good business to convert part of this electric energy into hydrogen. This can then be used for transport means or to be injected in our network, to make our gas green. We analyze the technical, economical and regulatory feasibility.”

In 2030 gas consumption is scheduled to diminish. Do you think you can compensate this with alternative use of your network?

“We can only applaud the better energetic efficiency. That’s why we also took a participation in BoostHeat, a producer of heaters that are more efficient than heat pumps. Our message is that gas can help reduce CO2 emissions and improve air quality. Our gas network can be complimentary to the electric grid and we underestimate its potential.”

“We can stock 8 TWh if necessary and this at a cost that is 1.000 times less than the electrical network. In the long term we can make our gas also completely green, thanks to hydrogen. Once you have the hydrogen you can add CO2 and transform it into methane. That’s what we call ‘circular economy’.” 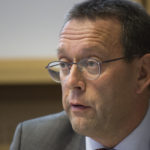