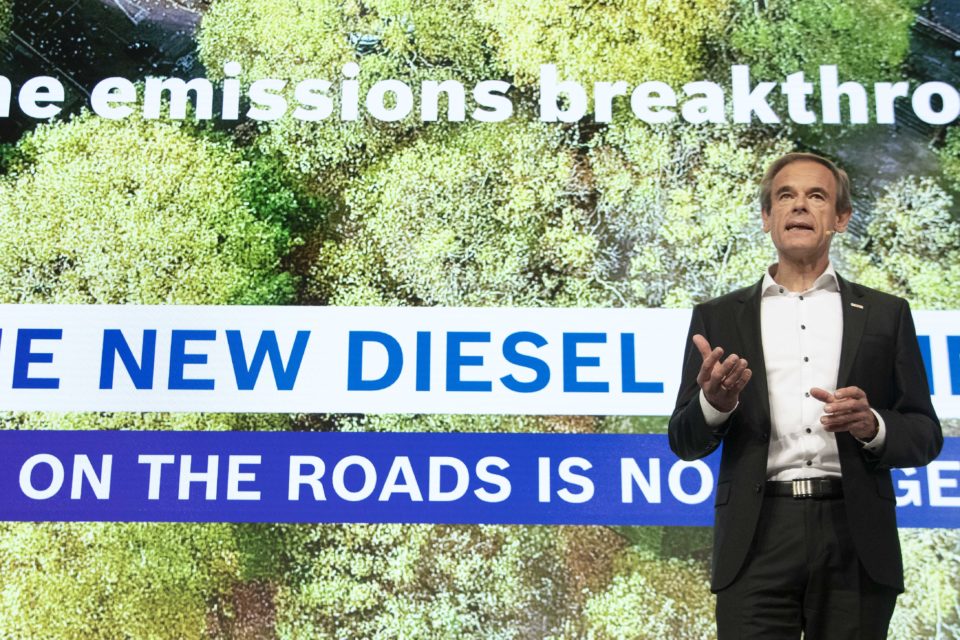 The world biggest automotive supplier, Bosch, claims a breakthrough in clean diesel technology, reducing NOx emissions to 40 milligram in busy city traffic or even 13 milligrams per kilometre in best circumstances in real driving conditions. The European legal limit is 168 milligram today, which most (older) diesels on the road don’t comply with in reality.

‘Diesel has a future’

“The nitrogen dioxide problem in the city streets can be solved. The diesel engine has a future”, said Bosch CEO Volkmar Denner on Wednesday, when the new technology was unveiled at the yearly financial press conference.

A study by the International Council on Clean Transportation showed in May last year that 38.000 deaths around the world and 11.400 in the EU were caused by excessive nitrogen oxide (NOx) emissions in 2015.

German tech company Bosch says the new technique doesn’t require extra hardware or high extra costs and can be implemented by the car industry almost right away. It’s a combination of new injection techniques, temperature management, air systems and the use of artificial intelligence (AI) to steer the combustion processes.

The figures quoted by Bosch seem ‘credible’ according to engine specialist Uwe Wagner of the Karlsruhe Institute of Technology (KIT), who rather sees this as an ‘evolution’ of existing technologies than a ‘revolution’ answering a question by French news agency AFP.

The technology can’t be retrofitted in existing diesel cars though. It needs to be integrated into the development of new diesel engines at the manufacturers, which can take years to do.

This way the ‘diesel bashing’ can come to an end, Denner says. He pleads to look at the real environmental impact of electric cars in a critical way. “In a general comparison it will prove to be better to chose the right diesel car than the wrong electric car”.

Nevertheless Bosch will keep on investing heavily in electro-mobility Denner said. Bosch realized a turnover of 78,1 billion euro and an operational profit of 5,3 billion euro in 2017. 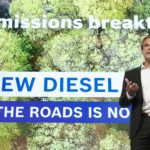