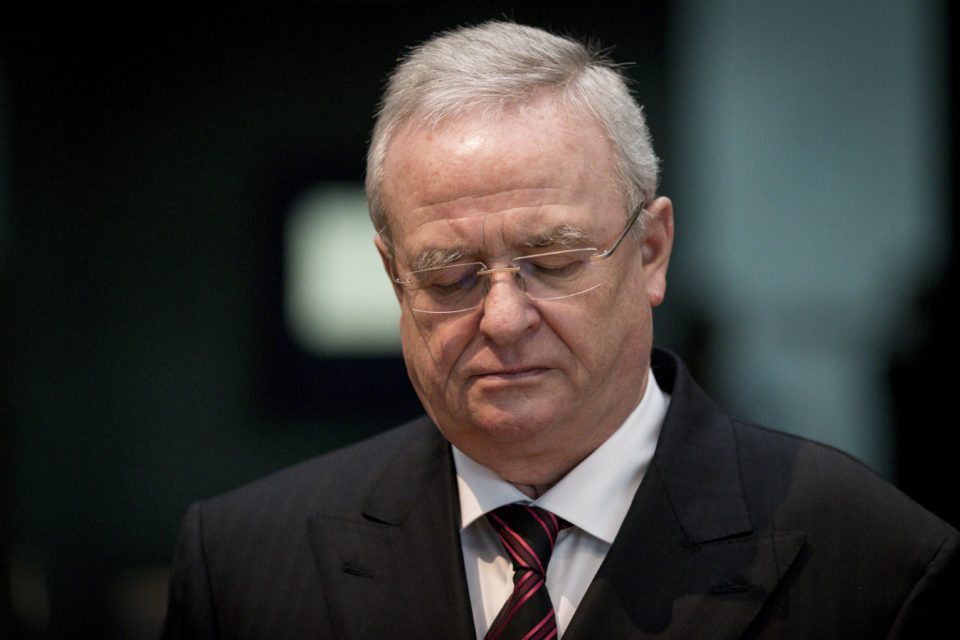 Ex Volkswagen boss Martin Winterkorn has to stand trial in the US for his role in the dieselgate scandal being aware of it from 2014, American justice says /Imago

Martin Winterkorn (70), former boss of German car maker Volkswagen, has been officially indicted by the American judicial authorities, together with five other top guys. They’ll have to stand trial in the US for their role in the dieselgate scandal that broke in 2015 and affected more than 11 million cars worldwide and 600.000 in the US.

“They have well-considerate and deliberately set up a fraud to skirt the American laws on pollution”, say the documents that were deposited at a Detroit (Michigan) court on Thursday.

The official charges were announced by US Minister of Justice, Jeff Sessions, on Thursday. “These are severe accusations and we’re going to engage an action against them to the maximum the law allows us”, Sessions declared.

According to the accusations made by the Department of Justice, Winterkorn was aware of the cheating software installed in VW diesel cars to skirt the American homologation standards at least from May 2014 on.

A meeting on the ‘possible damages’ of this ‘trick’ was held on July 27th at the VW headquarters in Wolfsburg (Germany), a meeting assisted by Martin Winterkorn. Afterwards Winterkorn allowed his team to keep on lying, the accusations say.

The department also says to have evidence in the form of emails from VW employees on the dieselgate scandal going back to August 2015, of which Winterkorn got a copy in those days.

Apart from Winterkorn, five other top guys are indicted: Richard Dorenkamp, Heinz-Jacob Neusser, Jens Hadler, Bernd Gottweis and Jürgen Peter. Two VW engineers were convicted earlier. Oliver Schmidt, responsible for the homologation of VW cars in the US between 2014 and 2015, is one of them. He pleaded guilty and got seven years of prison and a 400.000 dollar fine. 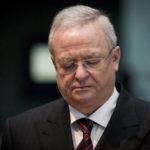