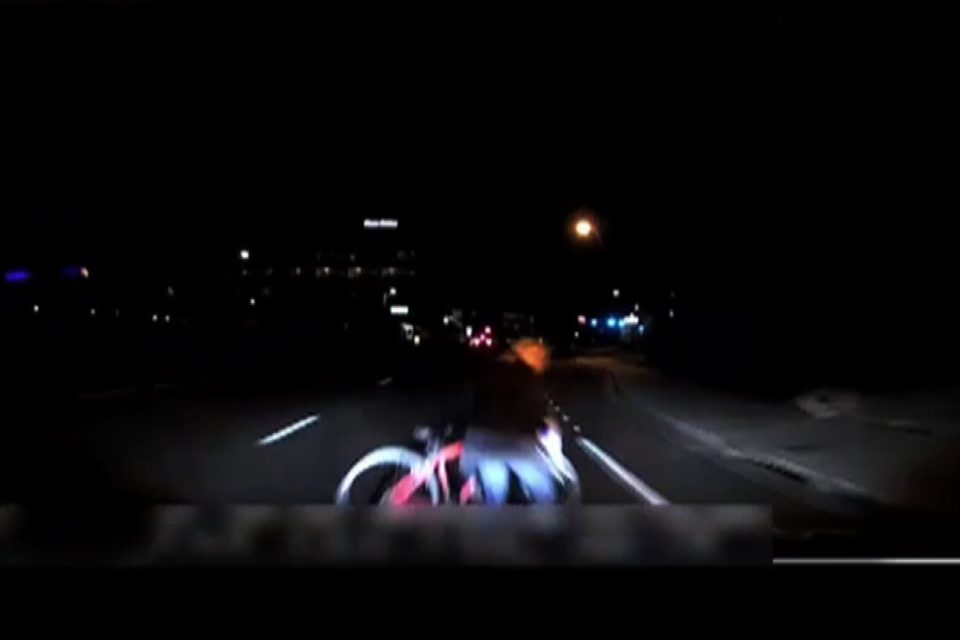 Uber thinks the accident in Arizona, where a pedestrian crossing the road was killed by one of its autonomous cars, is due to a software glitch that made the computer ‘ignore’ the obstacle the sensors effectively detected. This is suggested by technology website ‘The Information’ on behalf of two sources, but Uber declines to comment.

The accident happened in Tempe, Arizona, on a Sunday evening in March 2018 at less than 100 metres from a crosswalk. 49-year-old Elaine Herzberg was crossing the street in the dark with her bicycle at her hand. The Uber self-driving car hit the woman at nearly 40 mph without braking. Herzberg died of her injuries in the hospital.

Based on the video images of the onboard camera, Tempe police chief  Sylvia Moir stated at that time the accident  “would have been difficult to avoid in any kind of mode, autonomous or human-driven”.

The human test driver behind the wheel didn’t pay attention seconds before the accident and was too late to react. But the car, a converted Volvo XC90, which was supposed to brake or avoid the obstacle automatically, didn’t either.

Investigations done by the Uber Advanced Technologies Group (ATG), would have shown that the sensors on the car and the lidar system actually detected the pedestrian with the bike, but the problem resides with the software deciding what to do with this information.

How to deal with ‘false positives’

According to The Information the software is tuned to deal with so-called ‘false positives’. Like a plastic bag blowing over the road, which isn’t a real danger. To avoid the car braking unexpectedly all the time for such ‘false positives’, and making the ride quite uncomfortable, the software is ‘tuned’. In this case apparently too much, sources say.

Uber is investigating the accident, together with the National Transportation Safety Board (NTSB), but would have reached its own preliminary conclusions.

An Uber spokeswoman said in a statement: “We’re actively cooperating with the NTSB in their investigation. Out of respect for that process and the trust we’ve built with NTSB, we can’t comment on the specifics of the incident. In the meantime, we have initiated a top-to-bottom safety review of our self-driving vehicles program.” 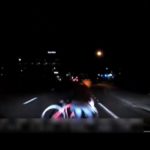