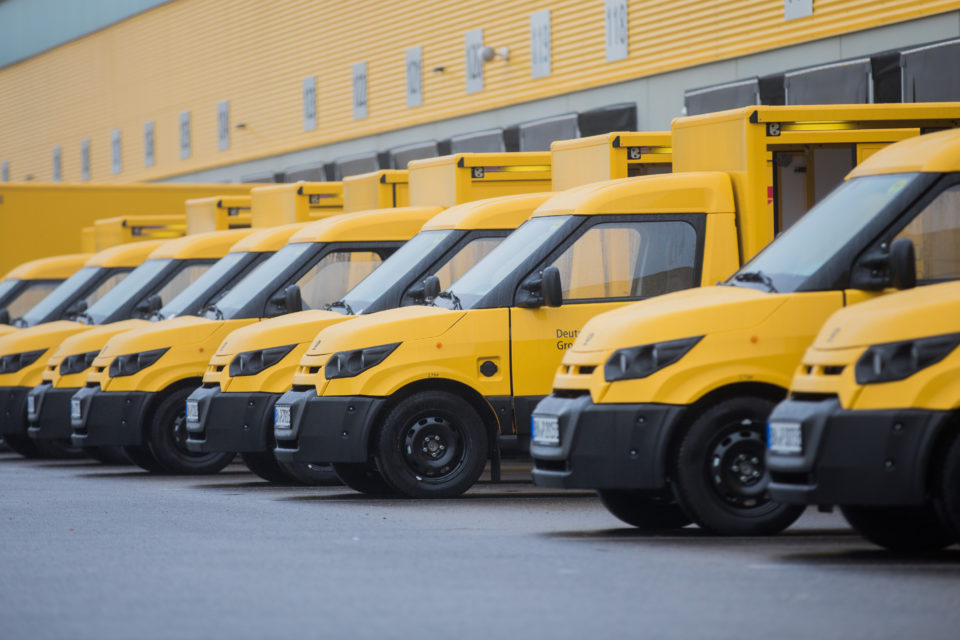 Seeing the upcoming ban on diesel in cities, DHL decided to create its own electric delivery van four years ago. This year the company will open a new production line to double the current number of 50 vans a day. The Dutch post office has already ordered 200 units.

Five years ago Jürgen Gerdes, at that time in charge of letters and package delivery, foresaw the traffic limitations in the inner city due to increasingly stricter pollution standards. “We weren’t able to follow this evolution then. We had to come up with non-polluting vehicles”, explains Jürgen.

After trying to convince German car manufacturers, and failing to get any attention from them, he decided to take matters into his hands. “When you don’t have enough bakers, you bake your own bread. So we started creating our own ideal vehicle”, he adds.

A prototype is created in partnership with engineers from the Technical University of Aachen (Aix-la-Chappelle), founders of a start-up specialized in electro-mobility. In 2014 the Deutsche Post buys back that company, called Streetscooter.

The majority of components are from Bosch, and Ford provides the chassis (Work XL). The car manufacturer also opens its dealerships to the DHL electric van for retail sales. The Dutch Post office has ordered 200 and Asia is showing interest.

In 2016 Streetscooter made a turnover of 200.000 euro, but the development and production of electric vehicles has had an effect on the Deutsche Post. Numbers are lower than investors’ expectations. According to Bloomberg, the group is looking to open its subsidiary company to increase its expansion. 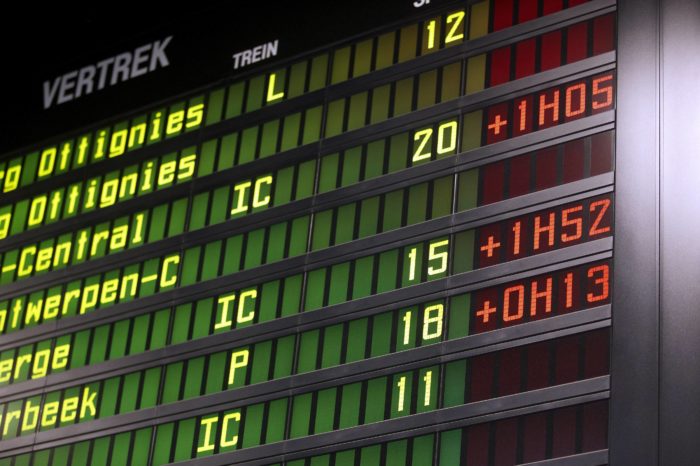 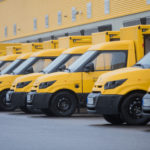