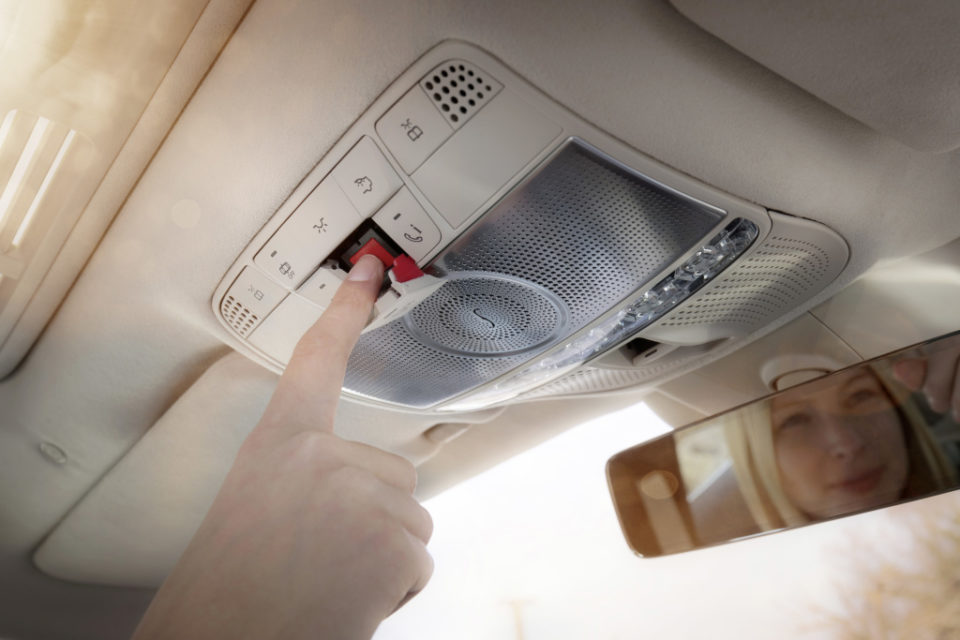 The eCall system is triggered when the car detects an accident or when a passenger pushes the button. /DAIMLER

The Belgian police trade union, SLFP/VSOA, is worried that the emergency call system ‘eCall’ – mandatory on all new cars since April – will saturate the emergency lines.

After a terrible mishap leading to the death of a woman in France, where an emergency line operator didn’t take her seriously, the Belgian ‘100 line’ decided to change its policy. From now, in case of an emergency the Siamu will systematically send an ambulance.

“It’s a huge responsibility for the line operator”, explains Eric Labourdette, President of the SLFP/VSOA Emergency Services, “It is better not to take any risks even if an ambulance has to be sent somewhere when it’s not needed. We will adapt.”

Since April, the eCall system is mandatory on all new cars sold in Europe. This new service is accessible with a small button in the car. The system is either triggered when the car detects an accident or by the driver or a passenger pressing the button in case of emergency.

However, the SLFP/VSOA points out to the system’s major drawback. “We have warned the Ministers that we will reach a point of saturation on the emergency lines. It will take more staff to handle those extra calls”, adds Eric Labourdette.

Back in March traffic safety institute Vias already pointed out the risk of an increasing number of calls. “We can expect some untimely calls due to handling errors, malicious acts or automatic calls generated by the airbag when no one is injured. Others may use the eCall in case of breakdowns or flat tyres”, explained Vias in a press release.

Currently, three call centres manage all of Belgium’s emergency calls. Even though some car manufacturers have their own staff to deal with calls, many just redirect the call to the nearest emergency call service. “The amount of calls increases by about 5% a year, whereas the staff number has been the same for ten years. All this without eCall”, adds the President of the SLFP/VSOA. 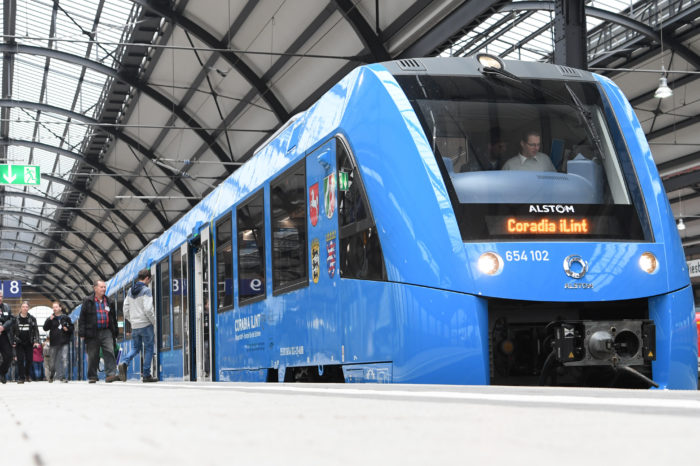 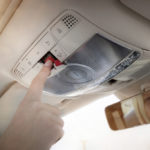