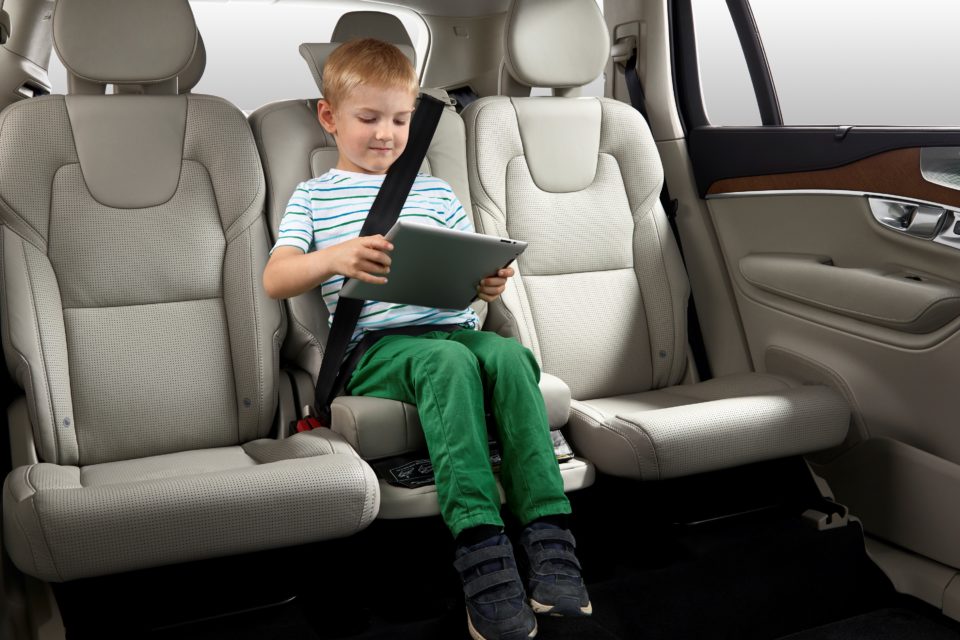 According to a study of the Walloon Agency for Road Safety (AWSR), the front passenger seat isn’t the most dangerous place to be seated in a car, contrary to popular belief. People sitting in the rear-centre seat risk more than any other passenger.

The AWSR has analyzed the different passenger’s seating positions in physical injury accidents over the past ten years. The popular belief tells us that the ‘death-seat’ is the front passenger one, but the AWSR study proves otherwise.

Taking into account passengers of all ages, the rear-centre seat has a mortality rate of 111 per 1.000 accidents. “This is probably due to the fact that rear passengers don’t always wear their seatbelts”, explains Belinda Demattia, AWSR’s spokesperson, “and in many older cars the centre seat isn’t even equipped with a three-point seat belt.”

“Taking all ages and places into account, the passenger seat is safer than the driver seat”, adds the spokesperson, “it’s certainly due to elements such as the steering wheel and pedals that can increase the number of injuries.”

For children the rate is slightly lower when they are seated in the back, except for the centre seat. On the other hand, adults are safer in the front thanks to airbags and the higher tendency to wear a seat belt. 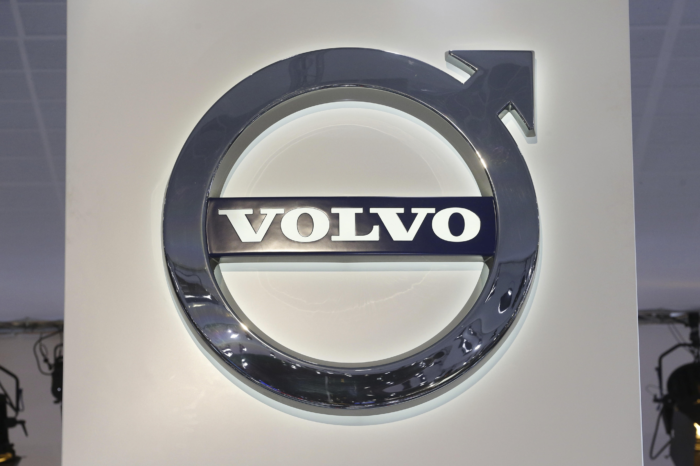 Older cars or cars with lap belts only per rear middle seats skew the results. Middle rear seats with shoulder belts too are safest spot in the car. 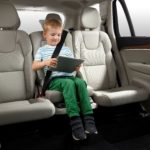