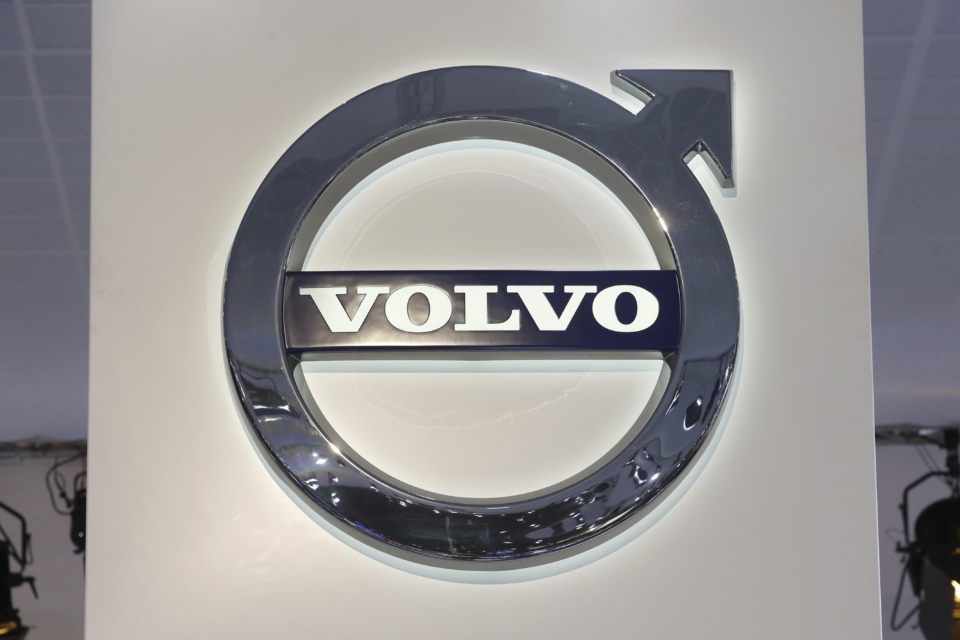 Geely, owner of the Swedish automaker Volvo Cars, is working on an initial public offering for this fall / Belga

The Chinese group Geely is working on a stock-market launch for the Swedish car maker Volvo it is owning since 2010. Share sales should value the company between 16 billion and 30 billion dollars.

The news of the stock-market launch doesn’t come as a surprise. Hakan Samuelsson, the CEO of Volvo Cars, said in March that an initial public offering (IPO) is an opportunity for Geely owner Li Shufu. Geely holds 99% of Volvo Cars, while a group of Swedish institutional investors holds the remaining 1% through another class of shares.

According to sources, the Geely Holding has engaged the American banks Citigroup, Goldman Sachs and Morgan Stanley to advise on an IPO. Dual listing in Sweden and Hong Kong is not excluded.

Geely billionaire Li Shufu, who also has a 9,69% stake in German car maker Daimler, bought Volvo Cars in 2010 for 1,8 billion dollars from the Ford Motor Company. Volvo has since risen sharply in value over the last ten years.

The Chinese invested heavily in the design of the cars, that had to compete with (German) luxury models. Thanks to a sales boom in China and more success all over the world, Volvo Cars made a record profit of 1,4 billion euro in 2017.

Shares on the rise

The largest Volvo Cars plants are located in Gothenburg, Sweden and Ghent (Belgium). In January it became known that the Ghent plant is going to increase its capacity due to the high demand for the new SUV XC40.

Two months later, the scoop came that Volvo Ghent is allowed to start building hybrid cars of the Chinese sister brand Lynk & Co – a brand that targets young customers – by the end of 2019.

In the wake of the Volvo news, Geely’s shares were clearly on the rise in Hong Kong, after doubling over the last twelve months. 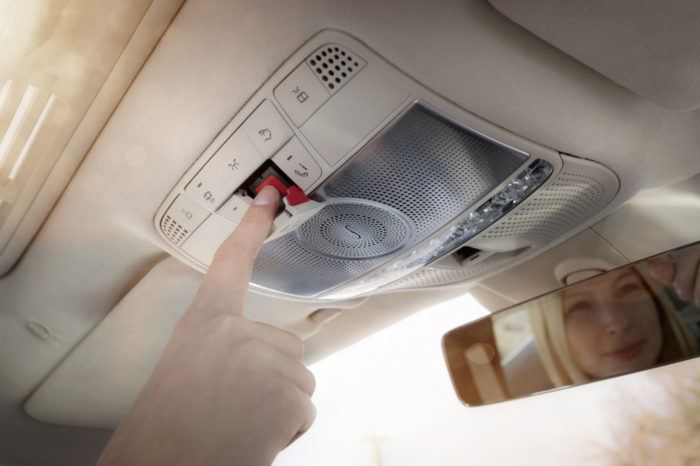 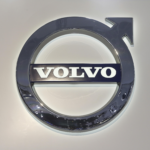