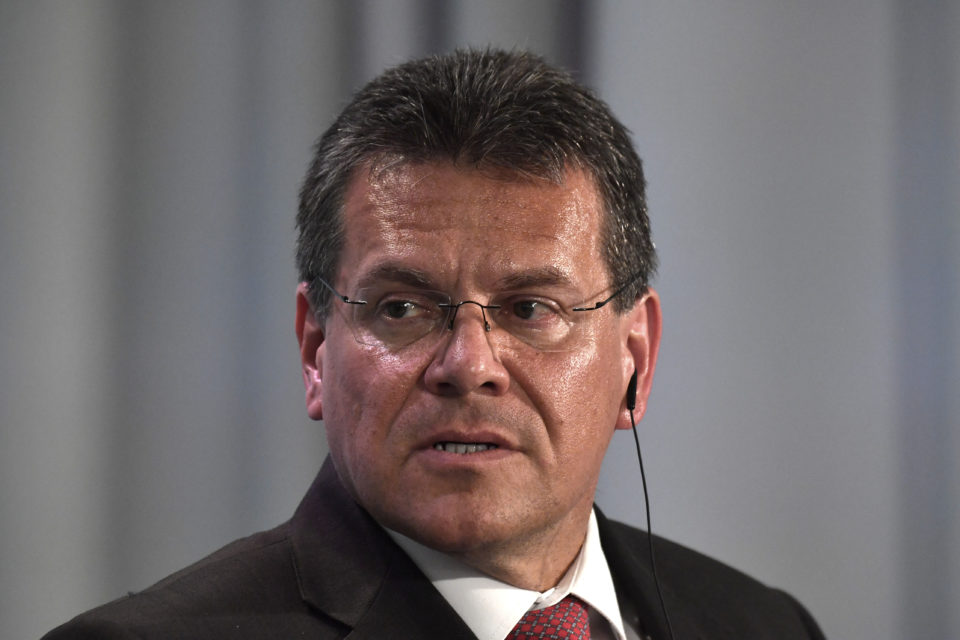 European Commissioner, Maros Sefcovic, considers the development and production of batteries for electric cars a ‘strategic obligation’ for Europe /Belga

European Commissioner for Energy, Maros Sefcovic, has introduced an ambitious plan to make mobility in Europe cleaner, greener and safer by 2030, with stricter emission standards, gigantic battery plants and more safety technology on board of all vehicles.

Although trucks only represent 5% of all road traffic, they produce 25% of CO2 emissions. According to the plans the emissions of goods transport have to go down with 30% by 2030. A positive measure for the climate, resulting in 54 million ton fewer CO2 emissions in twelve years from now. Earlier this year, in April, some Belgian-based companies took the initiative of asking the European Union to urge the sector to make trucks cleaner.

Passenger cars should be electric and the European Commission (EC) considers the development and production of batteries for them a ‘strategic obligation’ for Europe. “Europe has to speed up in the worldwide race for the production of competitive and sustainable batteries. Otherwise we will become dependent upon our competitors, and we will miss great opportunities.”

The Commission sees a potential of ten to twenty gigantic battery plants in the European member states, creating a market value of 250 billion euro yearly. Production should be organized in an environmentally friendly and circular way.

The EC wants to focus on safety too, and is going to analyze whether it would be possible to make automatic brake systems, detecting bicycle-riders and pedestrians, in passenger cars obligatory. Trucks should have a better ‘direct vision’, with a lower cabin and a blind angle mirror, for instance, to bring the number of blind angle accidents – 4.000 victims killed yearly – further down.

European member of Parliament, Kathleen Van Brempt (sp.a), is happy with the plans: “Commissioner Sefcovic has moved some important milestones. Only the emission standards for trucks could be more severe.” 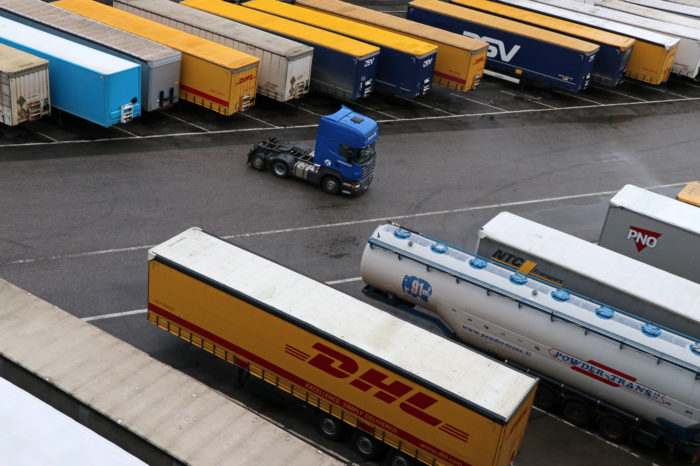 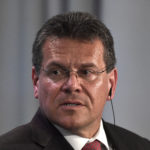