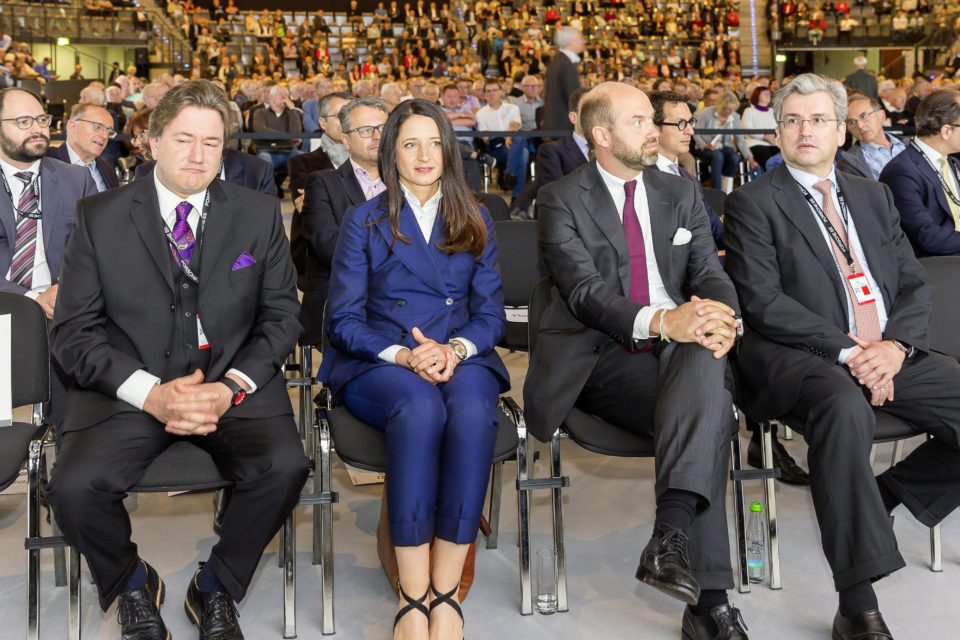 Porsche SE, the family holding controlling the VW Group (52% of voting shares), has been renewed last Tuesday. The youngsters are coming in, but that won’t change the general policy, is the expectation.

German companies, even big ones present on the stock market, are often still governed by one or more families. That’s also the case for the biggest German company, the Volkswagen group (230,7 billion euro turnover in 2017).

At the latest general assembly the supervisory board was enlarged to 10 members and a new generation of the Porsche-Piëch family has come in: Stefan Piëch, Peter Daniell Porsche and Johan Ahorner represent the fourth generation of descendants of Ferdinand Porsche, father of the ‘beetle’.

For years now they operated in the shadow of their famous uncles, Wolfgang Porsche and Ferdinand Piëch, and witnessed the feud between the two family branches, which lasted for decades.That’s what the new generation wants to get rid off, the new members of the supervisory board confirmed their unity several times last Tuesday.

Will this have an influence on the strategy of the VW Group? At the moment there are no indications of it. The traditional VW culture has actually been reinforced the last months.

After dieselgate the centralization of power and the lack of transparency between the executives and the supervisory board  (consisting of the  Porsche-Piëch family, the Betriebsrat or company workers council and the German state of Niedersachsen) had been criticized, but nothing changed, on the contrary.

This has been illustrated by the management changes in the group lately. To everybody’s surprise Herbert Diess has (a little brutally) been given the reins of the group. Except being CEO of the Group he also leads the so-called volume brands (VW, Seat, Skoda) and he now has more power than Martin Winterkorn.

Around Diess, two pillars of the ‘ancien régime’ still hold strong: Hans Dieter Pötsch, ex-CFO, still has two mandates, president of the supervisory board of the VW Group and the Porsche SE family holding. It has always been clear he is the representative of the family within the VW Group.

Where analysts thought that the days of Rupert Stadler, the Audi boss, were counted, he has seen his functions confirmed and even reinforced, in spite of the fact that Audi, which he leads since 2007, is supposed to be the laboratory of the massive manipulation now known as dieselgate.

“In no other company in the world there is such a tight relation between the operational management and the supervisory board, where the workers and politics have their influential say”, explains car expert and analyst Ferdinand Duddenhöffer, who is also a serious critic about the total absence of control within the group. At VW everything seems to change, it’s business as usual.

The news that Volkswagen won’t be present at the Paris Motor Show, the Mondial, is the most important message that will remain the following months. What really happens  inside the company will remain a secret, as it has always been. 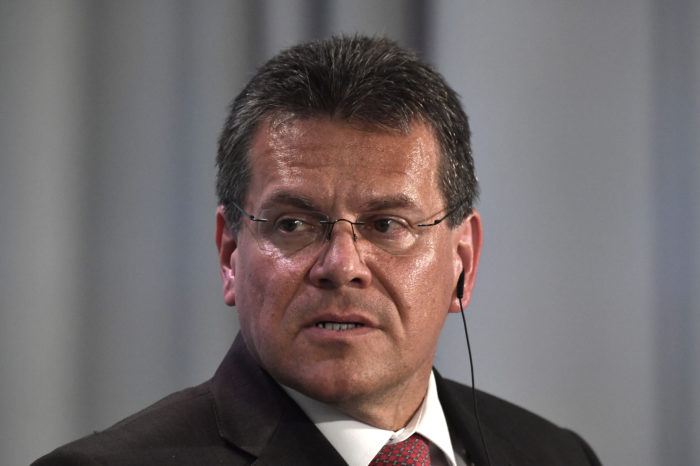 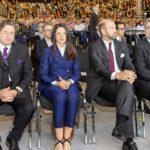