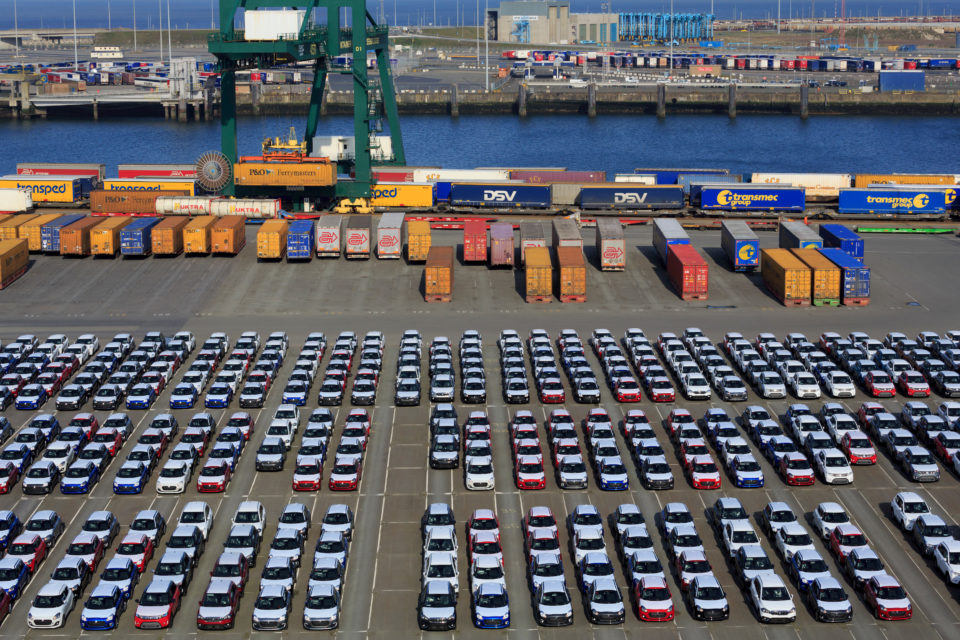 Asian companies will invest 130 million euro in the port of Zeebrugge, renowned for container and car terminals. /Agefotostock

With its investment the Belgian daughter of Nippon Yusen Kaisha, ICO gets 54 ha from the port in a first stage and eventually another 30 ha in 2020. With a total of 300 ha the Bastenaken terminal will then become the biggest car terminal in the world.

ICO is already transferring 2,1 of the 2,8 million cars a year in Zeebrugge, “but we need expansion”, says ICO boss Marc Adriansens. “The market is still growing and Zeebrugge is very popular with all car shipping companies.”

30% of the cars are Japanese, coming from the homeland, but also practically every European car brand is represented, mostly with cars coming from Spain, Turkey and Morocco. “Since a while we will also export BMW’s to the USA”, adds Adriansens.

The 45 million euro investment of successful ICO (every year double digit growth figures) will be divided as follows: 15 million for site development, 10 million for new and additional offices and 20 million for windmills.

These have to provide the electric power for 1.500 charging stations that will be installed on site. “Dealers ask us that electric cars should be delivered with 80% battery capacity”, explains Adriansens. “We will also have an e-gate where truckers can load or unload cars at the terminal with an electronic check-in.”

Apart from the loading and unloading  of the cars, ICO is also inspecting the cars and installing specific accessories like heaters or navigation systems for certain countries. Even body-coating for Scandinavian countries or Germany can be provided.

Shanghai Lingang Economic Development plans to invest 85,3 million euro in a logistics and distribution site in the Port of Zeebrugge. On a site of 30 ha the company will try to attract Chinese and international players in logistics, especially for the transport of goods between Shanghai and Western Europe.

“The investment is good news because we are short on logistic storage capacity”, says Joachim Coens, the CEO of the Port of Zeebrugge, “especially for goods from Asia. The Chinese can reinforce container traffic again,which was slowing down a bit the last years.”

Lingang has been established by Chinese authorities in 2003 with a starting capital of 1 billion dollar and will closely work together with another Chinese company, Cosco, also an initiative from the Chinese government, which exploits a container terminal in the Belgian port.

The investment is one of the first investments of Lingang in Europa, after Stockholm and Helsinki. In China it’s a big player and who invests in distribution zones, high tech sites and city renovation. Two years ago Lingang has built an innovation centre in San Francisco (US). 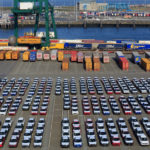