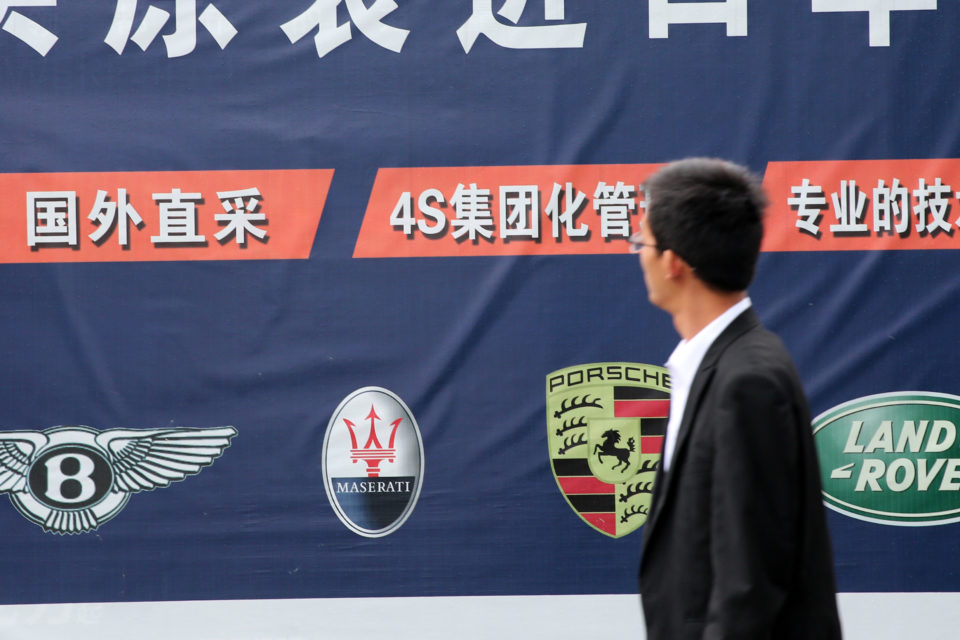 The import taxes for cars in China will be lowered from 25 to 15% from the first of July onward. The decision has to be seen as a goodwill gesture in the commercial battle the US and China are involved in. The tariffs for parts are being lowered to 6%, where until now they could vary between 6 and 25%.

The Trump administration has already reacted by showing some mercy for the Chinese telecom producer ZTE, which can finally get his duly needed parts from American suppliers again, but still has a 1 billion dollar fine hanging over his head.

What about the threat of commercial war?

Is this the sign for ending the looming commercial war between the United States and China? Not yet, there still is a deep rift between the two countries when it comes to a new global arrangement.

The Chinese concession is also only a small victory for American companies, as they have already invested in factories on Chinese territory and are not inclined to withdraw these investments. According to the New York Times, this is a ‘small concession’. President Xi Jinping already announced last month that the country would lower its import tariffs gradually.

At first sight the American car manufacturers are the winners, but when you take a closer look there are other players who can even be happier.

By lowering the tariffs on car parts even more, China itself is making its own car industry even stronger. Also the German manufacturers are happy: they can import sophisticated parts for cars more easily and sell their prestigious brands at a lower price.

Nevertheless, they still worry about the growing Chinese influence (the buying of Daimler stock by Chinese manufacturer Geely was a shock for them), so the old/new Chancellor, Angela Merkel, is planning a visit this week to Beijing.

Apart from that, there are other ‘new world’ car manufacturers who look at this evolution with joy. The Indian Tata, for instance, is already trying to establish itself on the Chinese market for a certain time. This will now possibly be accelerated. 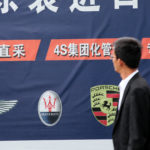