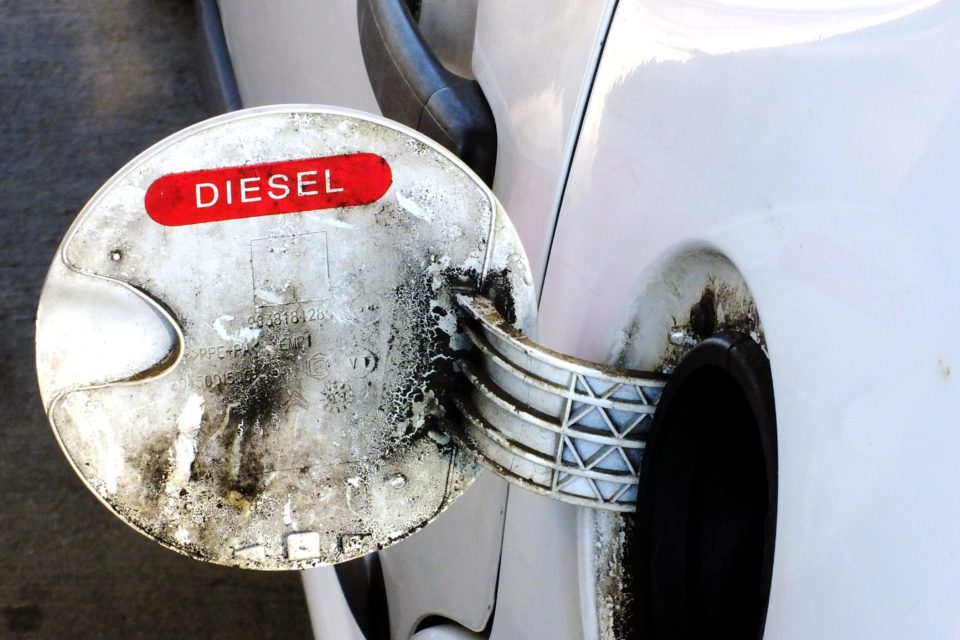 If the Brussels regional government is to follow the recommendations of the expert task force on car taxation, owning an older diesel car will be an ‘expensive hobby’ /Belpress

If the Brussels government is to follow the recommendations of its task force on new vehicle taxation, even Euro 6 diesel cars could be taxed six times more than its petrol equivalent. On top of that could come – within five years – a city congestion tax of 3 euro cents per km up to 8 cents in peak hours.

The Brussels’ task force, manned by representatives of the academic world, environmental organizations and the industry, handed over a long-awaited, hundred pages report with recommendations to Brussels’ Minister of Finance Guy Vanhengel (Open-Vld) about a possible new tax policy for vehicles.

The report clearly focuses on air quality gains rather than CO2 emissions and tries to discourage people to buy diesel cars. Today the registration tax for a new car is calculated in function of the size of its engine expressed in fiscal horse power or kilowatt. For the yearly road tax, also the fiscal horse power is taken as a base for calculation.

This system is to become obsolete when the environmental impact is taken into account as new technology makes some powerful engines cleaner than certain types of less taxed, less powerful engines. The Brussels expert task force now suggests to take the Euro standards from 0 to 6 as a base, together with the type of fuel and CO2 emissions.

In the tax proposal an early Euro 6 a or b diesel car would pay 300 euro as a base, compared to only 50 euro for a Euro 6 petrol car, being six times more. For the latest Euro 6 d diesels (250 euro) which have NOx emissions below present EU standards,  it would still be five times the tax of its petrol counterpart.

On top of this comes a CO2 tax of 1 euro per gram/km or 104 euro extra for instance for a car emitting 104 g/km. Registration tax would be calculated by doubling this amount, meaning some 708 euro in case of the example of the Euro 6  b diesel car.

For older cars the yearly basic tax would grow with 50 euro for each step ‘back’ in the Euro norm, from 350 euro for a Euro 5 to 600 euro for a Euro 0 in diesel and from 100 euro to 350 euro for its petrol equivalent. With the extra CO2 tax on top, owning an old car in the Brussels Region will be a fairly expensive ‘hobby’.

For new environmentally friendly cars like plug-in hybrids, full electric cars and fuel cell cars on hydrogen, the good news is that they would be exempted from both taxes completely for five years. Cars on compressed natural gas (CNG) would only pay the basic tax, not the additional CO2 tax.

In the long-term, five years from now, the experts suggest to install a city congestion tax to target the thousands of commuting cars entering Brussels every day, which are registered in one of the other Belgian regions and pay taxes there.

They’re thinking about 0,03 euro per km to enter the Region for a Euro 6 car, raising to 0,05 euro per km entering the city itself up to 0,08 euro per km if you do that during rush hours. But in order to do this, Brussels would have to coordinate this with the Walloon and Flemish region. 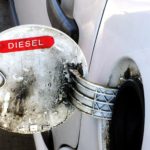