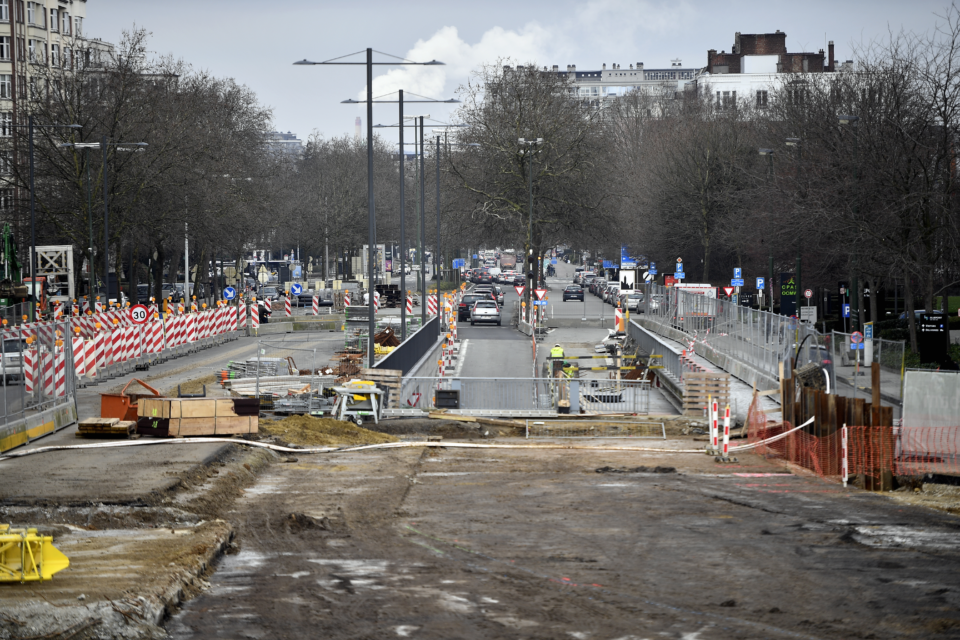 Brussels is currently a large construction site, as a result of works on the main traffic intersections. One of the negative consequences of this is that companies are taking their workers away from the capital / Belga

Brussels is hardly succeeding in creating any extra jobs. Due to the acute mobility problems, companies are taking their workers away from the capital. This is the hard conclusion of a study, carried out by the Catholic University of Louvain (KU Leuven).

Researchers at the KU Leuven calculated that between June 2015 and June 2016, the net number of jobs created in Brussels was barely 743. Although companies and public institutions in Brussels created 35.000 new jobs, this growth was completely offset by the disappearance of other jobs and the relocation of companies to Flanders and Wallonia.

Larger companies with branches in different regions relocated 5.500 jobs to the capital in one year, but also removed 8.000 jobs in the same period. Brussels thus lost a net 2.500 jobs. Without this move, job growth in Brussels would have been 0,6%.

Especially with cleaning companies, financial institutions, wholesalers and public authorities, a shift of jobs from Brussels to Flanders and Wallonia is underway. “This certainly has to do with office prices, but also with the traffic congestion problem”, says Ludo Stryven, professor of labour market at the KU Leuven.

Olivier Willocx, CEO of the Brussels employers’ organization Beci, also refers to the mobility problem as the cause of the Brussels exodus. “Several large companies are in the process of decentralizing their workplaces by setting up satellite offices in the rest of the country”, he says. “There is no political vision at all.” As an example, Willocx points to how three Reyerstunnels were closed at the beginning of this week without any communication.

According to Mobility Brussels and the Flemish mobility organization VAB, however, no real mistakes have been made. “Every effort has been made to inform drivers well in advance about the works”, says Inge Paemen of Mobility Brussels on the vrt-site. “We have broadcasted a huge number of radio spots, we have published it on social media and we have placed advertisements in various newspapers.” Maarten Matienko of VAB is clear: “The problem is that too many motorists were late looking for alternatives.”

Brussels not popular as a workplace

Point is, the poor accessibility of Brussels at the moment is difficult to deny. Work is under way everywhere along the main access road to the capital or the city centre. This has also an effect on the declining popularity of Brussels as a workplace, something that is reflected in the decreasing numbers of commuters.

Last year, there were 355.000 commuters from Flanders and Wallonia in Brussels. That’s 10.000 fewer in five years. “Companies are already struggling to find personnel”, says Kasper Demol of employers’ organization Voka Flemish Brabant. “The poor accessibility of Brussels makes this search even more difficult. As traffic jams are getting longer, employees drop out and companies move to the periphery and beyond.” 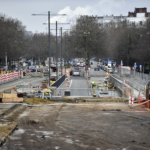