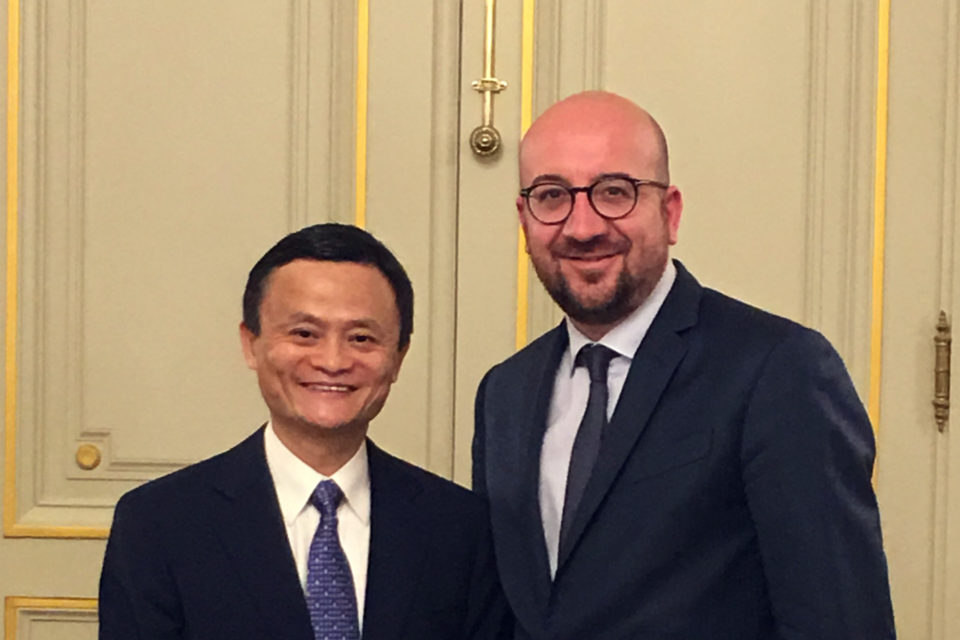 Alibaba founder and CEO Jack Ma met already with Belgian Prime Minister Charles Michel in 2016. Alibaba is said to look at Liège Airport to implant its European logistics and distribution centre in the near future /Imaginechina

Chinese internet giant Alibaba, Asian counterpart of American Amazon, is looking at Liège airport to set up its European bridgehead, with a gigantic logistic and distribution centre of several hectares at the north side. Nothing is signed as such, but all lights are on green, newspaper L’Echo writes.

‘Proof of concept’ is a first step set by Liège Airport and Cainiao Smart Logistics Nework, owned for 51% by Alibaba and being considered as its logistics branch, signing an important partnership on Thursday.

Cainiao announced its intention to create logistics hubs in different parts of the world: Kuala Lumpur (Malaysia), Hangzhou (China), Dubai (United Arab Emirates), Moskow (Russia) with Liège (Belgium) its operating base for Europe. These six hubs should enable Cainiao to expand its strongholds from 30 cities to 100 cities worldwide.

The news of Alibaba settling in Liège is a second windfall for the Walloon Region after the news broke of Chinese electric car maker Thunder Power’s intentions to come to the former Caterpillar site in Gosselies (Charlerloi) to make it its second European R&D centre and a first European production facility to build 40.000 cars.

With operations in over 200 countries Alibaba, founded in 1999 by Jack Ma, is currently one of the world biggest e-commerce companies worth over 527 billion dollar and is active in different sectors. It holds part of Uber’s Chinese counterpart DiDi Chuxing, that is offering ride-hailing and bike-sharing services to 450 million clients and is working on autonomous electric taxis. 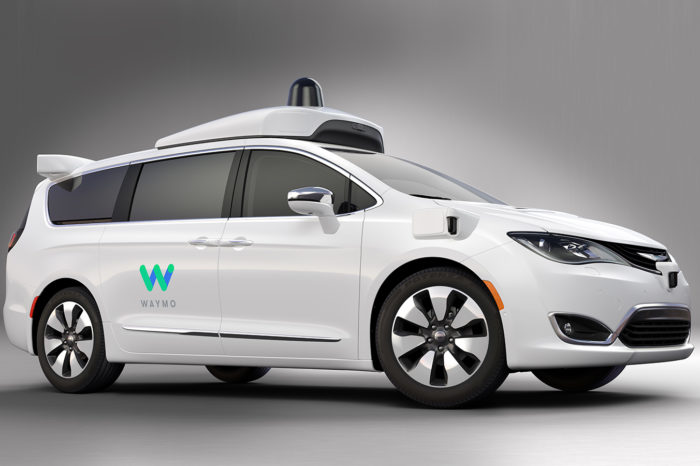 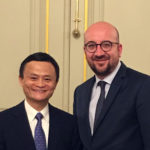