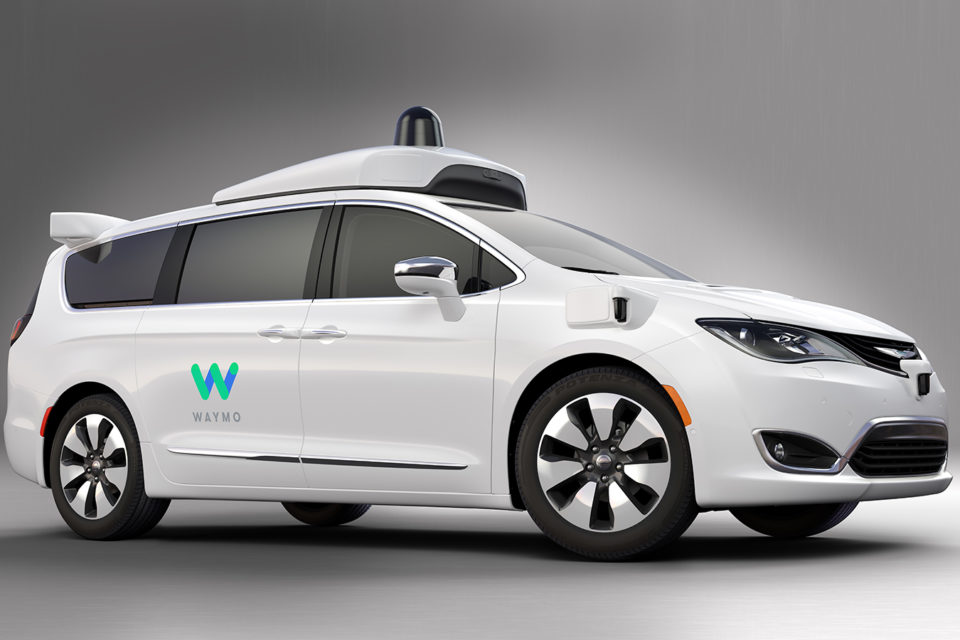 Waymo, autonomous car branch of Google/Alphabet, has ordered with FCA 62.000 Chrysler Pacifica Hybrid. The Californian company will introduce its driverless taxi service by the end of the year.

Having announced back in January that Waymo would order ‘thousands’ of minivans from FCA, the Californian company keeps its promises. 62.000 Chrysler Pacifica Hybrids will be equipped with all the autonomous driving gear and added to the company’s fleet.

“We are enthusiastic to deepen our collaboration with FCA, which will support the launch of our driverless service and explore future products”, comments Waymo’s CEO John Krafcik. In March Waymo announced it will buy 20.000 full electric Jaguar i-Pace SUVs for its taxi fleet too.

Waymo wants to launch its autonomous taxi program by the end of this year. Clients will therefore be able to book a car with an app. Alphabet’s subsidiary is already testing its autonomous systems in 25 American cities. In Phoenix, Arizona, Waymo is already transporting real clients, but an engineer sits behind the steering wheel.

With this news, the two companies also announced the beginnings of discussions about the use of Waymo self-driving technology in vehicles manufactured by FCA, available to retail customers.

“FCA is committed to bring self-driving technology to our customers”, said Sergio Marchionne, CEO of FCA. “Strategic partnerships, like the one with Waymo, will help to drive innovative technology to the forefront.”

End of the feud with Uber

After a judicial battle about an alleged autonomous technology theft, Waymo and Uber buried the hatchet and agreed to a settlement of 245 million dollar at the beginning of this year. Uber’s CEO goes even further by trying to convince Waymo to make its autonomous taxis available with the Uber app. 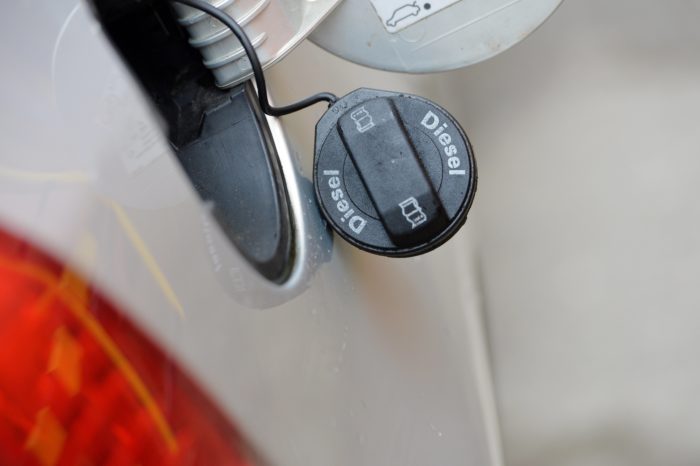 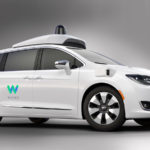