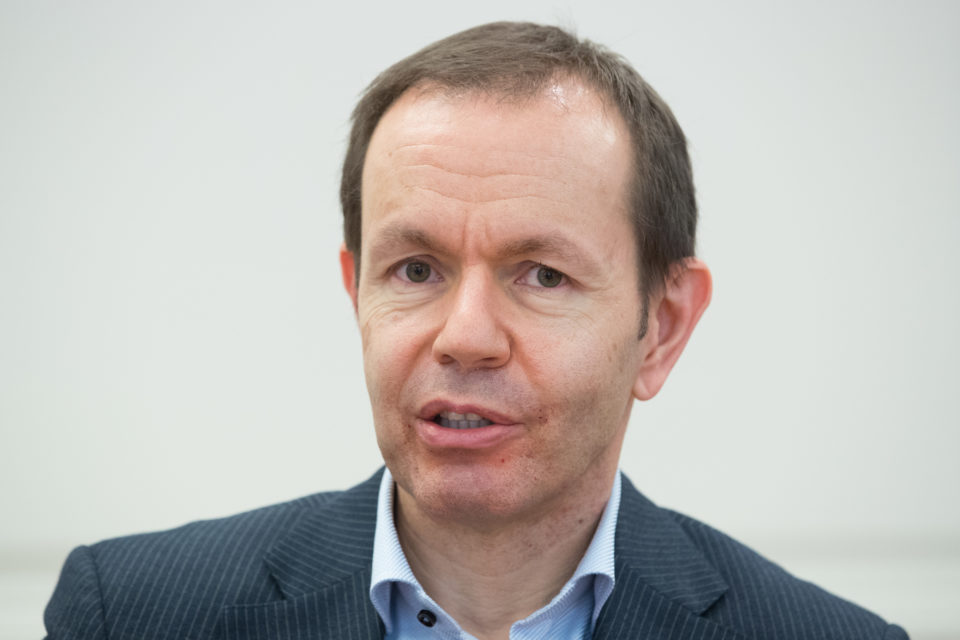 Belgian material group Umicore will set up its new battery material plant – offering 400 jobs – in Nysa (Poland) and not on the former Opel site in Anwerp, as the city government hoped before. Lower labour costs, availability of schooled workers and the proximity of its clients made Umicore choose for Poland.

Antwerp mayor Bart De Wever (NV-A) isn’t surprised. The city already gave up hope to get the investment because of the impossibility of salt dumping in the Antwerp harbour, the higher labour cost, but also the lack of skilled technical people. In Antwerp some 8.200 job vacancies were still open in April 2018.

Never really in the picture

When Umicore CEO Marc Grynberg gave the impression that Belgium was a candidate for the new factory in February, Antwerp pulled out all the stops to get the investment. Umicore said it was going to invest 660 million euro extra – somewhere in Europe – in the production of materials for lithium-ion batteries to make them cheaper and lasting longer.

It reminds of the period, the newspaper De Tijd writes, of Elon Musk visiting the Antwerp mayor three years ago and saying Flanders to be one of the top five candidates for Tesla’s European electric car factory.

Meanwhile this ‘passage’ is considered only ‘a stunt’. “Flanders was never really in the picture”, sources in Belgian government say. And again nobody seems surprised Antwerp misses the boat on the battery factory. “We know the competitive handicap Belgium has for labour and energy costs”, Flemish Minister-President, Geert Bourgois (NV-A), says.

“Belgium was never a realistic option”, says ACV union man, Dirk Van der Eycken. “Umicore always follows its clients and in Poland they are nearby.” Nysa is only a few hours away from the Czech Republic, Slovakia and Hungary.

Germany is only a three-hour drive away with BMW building the i3 in Leipzig, for instance. “The proximity of clients was very important in the decision for Umicore”, the company spokeswoman, Marjolein Scheers, says. “The core of the market is shifting towards Eastern Europe.”

Although not the main reason, according to Umicore, the lower labour costs are another advantage for Poland. According to the European statistics agency Eurostat, the average labour costs in Polish industry were 9,30 euro per hour in 2017, compared to 44,80 euro in Belgium. 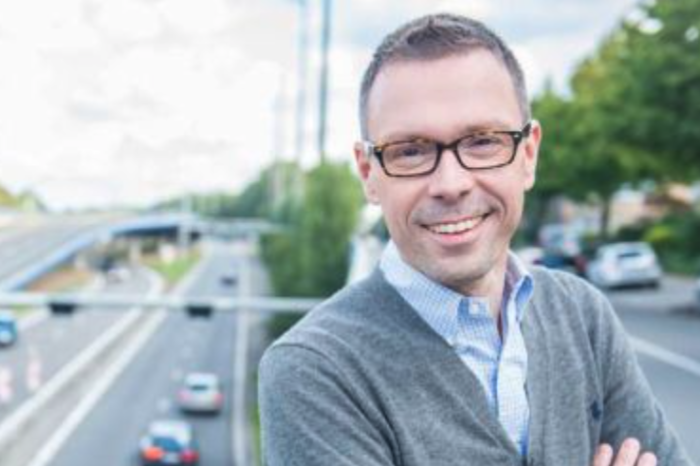 85% of Flemish commuters rely on radio for traffic info 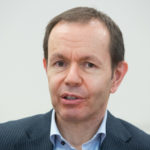