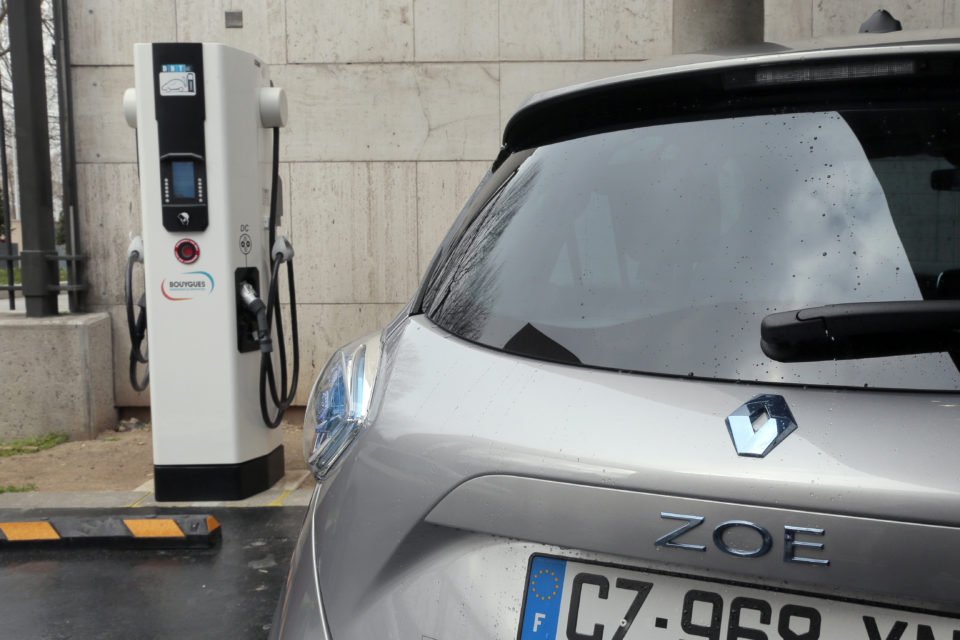 With advancements in technology, the electric car is becoming more interesting for company’s fleet each and every day. In April, France has recorded a major growth of the electric car share in company cars. Leasing companies are also offering better deals.

Thanks to the increasing cost of use of diesel and petrol cars, the electric alternatives are becoming more and more interesting, especially since battery technology is constantly evolving. In France, electric car sales have never been as high with a record growth of 55% registered in March. More so, electric car sales of company cars have increased by 84%. Still, this only represents 4.511 cars in four months.

Leasing companies are, of course, jumping on the bandwagon with new interesting offers. “With our new ALD Switch, the driver can benefit from a petrol, diesel or hybrid car 60 days a year to go on holiday, for instance”, explains Jean-François Chanal, CEO of ALD Automotive France.

LeasePlan, on the other hand, wants to force the electric car change by offering ‘full package’ electric car leases. These offers include the car and fast charging stations installed at the company and at home.

Others think that the issue with electric car lease isn’t to be found in the cars themselves but in the driver that has to be convinced. “We offer them to try an electric car during a short term lease of three to six months”, explains the CEO of Arval France.”Even with the modest results it represents a growth of 30% in the first months of the year.” 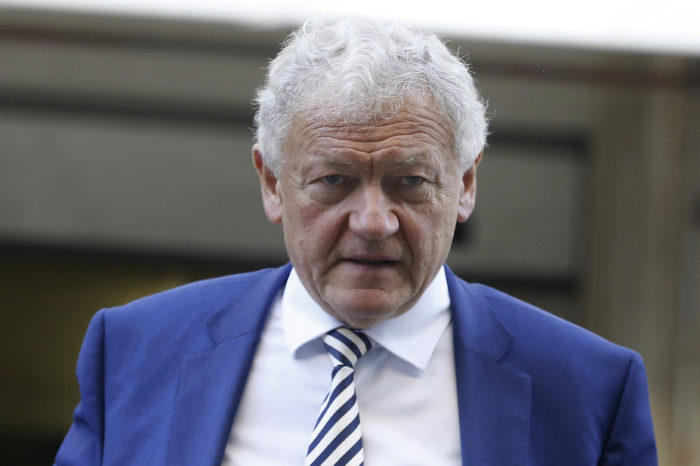 François Bellot: 'Belgium's mobility is hostage of the institutional mess' 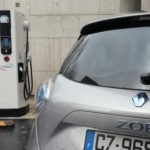