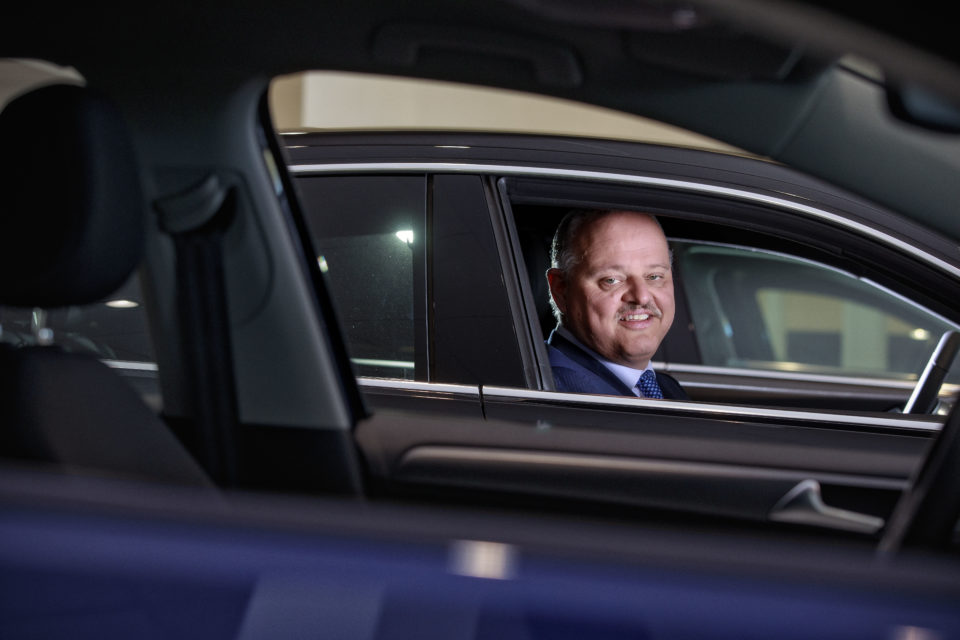 Eric Berkhof, CEO of one of Holland biggest holdings in the car business Van Mossel, says the take-over of Belgian lease company Westlease is a ‘valuable expansion’. Van Mossel is looking to take over Alcopa’s retail business too /HH

Dutch car lease and dealership holding Van Mossel pilfers Belgian Westlease right under ALD Automotive’s nose and upgrades its lease fleet in Belgium to 20.000 cars. The deal came somewhat as a surprise, as the Carrette family owning Westlease, had a big party with 1.000 invitees last week to inaugurate its new headquarters and didn’t breathe a word about it.

Nobody knew at that time that the Carrettes sold their company one day earlier to Van Mossel’s leasing branch ICLH (International Car Lease Holding). Westlease is one of the smaller lease companies in Belgium, focusing on SMEs in the province of West-Flanders (Kortrijk) and in Namur, managing 1% of the market with a fleet of 5.200 cars.

“Westlease is a valuable expansion for us as we are merely active in Antwerp and Brussels”, Van Mossel’s CEO, Eric Berkhof, says. “In addition, Westlease is active in France and Luxembourg too, where we aren’t.” With J&T Autolease and DirectLease Van Mossel holds  5% of Belgian lease market today.

Van Mossel wasn’t the only potential buyer. Apparently the family Carrette had a preliminary agreement with the Belgian market leader ALD Automotive and had talked with Vancia, another family company in the lease sector too. But is was Van Mossel who snapped up the bargain. “It happened quickly”, Berkhof admits. A take-over price isn’t unveiled.

Van Mossel holding is one of the Netherlands’ biggest in the car business with over 80 dealerships in Holland, Belgium and Germany, selling 28.000 new cars last year, plus 22.000 used ones through its ‘Mega Occasion Centra’. Brands include Volkswagen, Audi, Seat, Škoda, Opel, Ford, Peugeot, Citroën, DS, Kia, Jaguar, Land Rover, Mercedes-Benz and Smart.

The Dutch group has high ambitions in Belgium and wants to become a major holding of leasing companies and car retail for different brands. One of the targets is to take over the garages of the Antwerp car group Alcopa from the Moorkens family. But negotiations aren’t going smoothly, apparently.

The car holding of the Moorkens family is looking for buyers for its car retail business Modis (Belgium/Luxembourg). Alcopa is also an independent car importer in Belgium and imports brands like Hyundai, SsangYong, Suzuki and Isuzu and the company has the intention to continue these import activities. 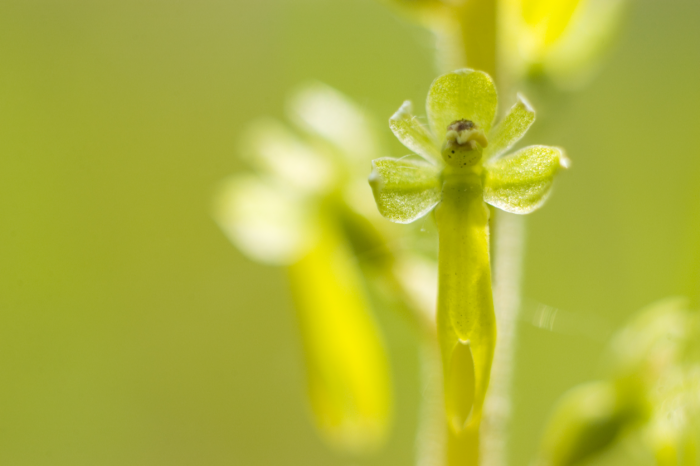 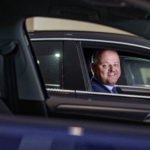