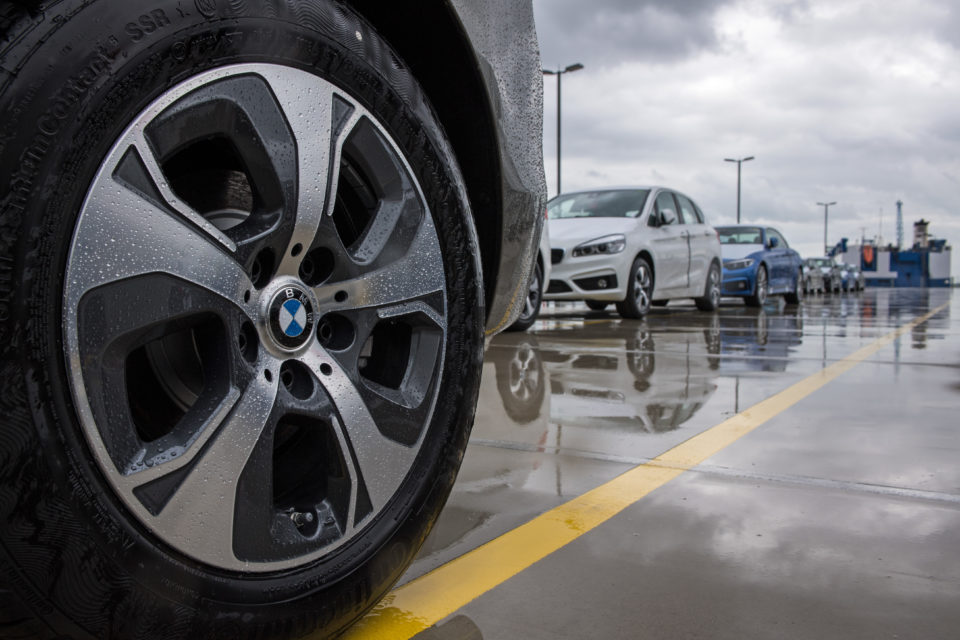 With decreasing sales due to the uncertainty of the tax system, premium car brands are happy about the government’s decision. /DPA

The Belgian government confirmed that it will use the WLTP data to base the company car tax system in 2021. Until then, expenses deduction and benefits (ATN/VAA) will be calculated with NEDC 2.0 data.

Ever since the Worldwide Harmonized Light Vehicle Test Procedure (WLTP) has been introduced – it will become mandatory for all new cars from September 1st – the leasing and company car sector has been worrying about the impact on the tax system.

Foreseeing the hard transition period between the two test cycles, Europe has created another value, designed to soften the transition. Called NEDC 2.0, it is obtained from the WLTP value. It allows to reduce the effect of increasing CO2 levels on the car tax system.

The cabinet of Johan Van Overtveldt (N-VA), Finance Minister, confirmed that NEDC 2.0 data will be used to tax vehicles until 2020. For your information, with the NEDC 2.0, CO2 levels are increasing on average by 5 to 10 gr compared to 30 gr for WLTP.

“This news reassures our sectors. Companies, their employees, contractors and individuals in search of a new car won’t need to postpone their decision”, rejoice Febiac, Traxio and Renta. In Flanders, on the other hand, CO2 levels from the WLTP will be used to calculate the road tax and circulation tax from 2020 on.

The decision to use the WLTP test cycle’s data for the tax system is therefore pushed back to after the next elections, but the suspense stays. How will the tax systems be homogeneous in 2021? How not to tax a car bought in 2021 more than one bought in 2017? Companies could find it more cost effective to buy a second hand company car than a new one. A puzzle that will have to be solved by the next government. 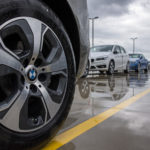