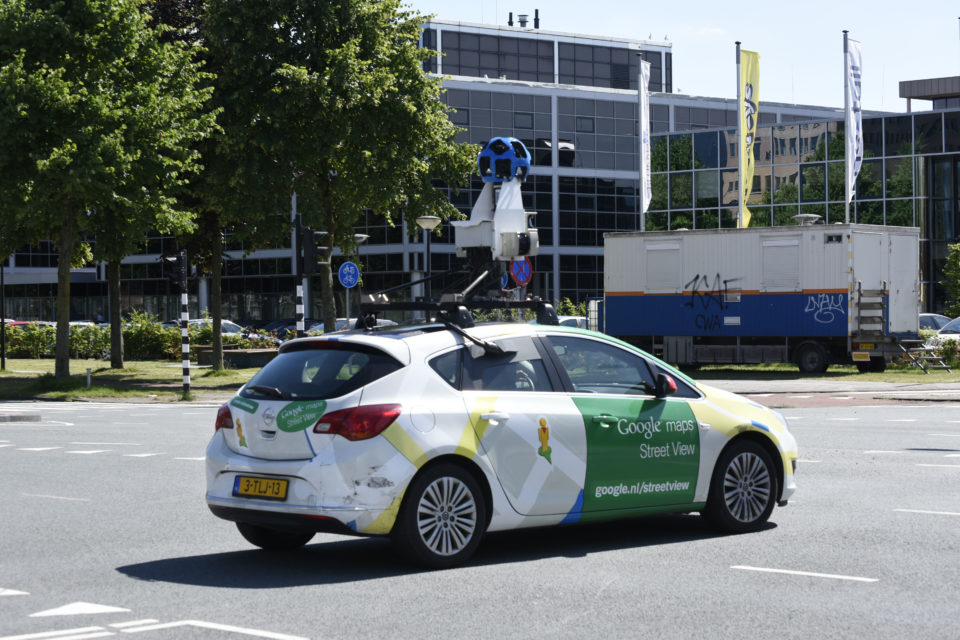 The Google Street View cars, used to map the environment, from now on will be equipped to measure the quality of the air too. Copenhagen will be the first city where air samples will be taken, later on the Netherlands and other European cities will follow.

The cars will have measuring devices aboard to analyze air pollution. Until now only three fixed measuring points were available in the city but with the cars it will be perfectly possible to check the air wherever the Google cars are passing by.

After five years of testing in the US, Roel Vermeulen, professor environment-epidemiology of the University of Utrecht, says to be curious about the results in Copenhagen. “European cities are smaller and have narrow streets so results are expected to be different.” He’s also convinced it will be possible to measure substances that cannot be measured today, and to observe things that cannot be predicted today.

Maps and charts will be made based on the results, using colour codes to indicate heavy or light pollution zones so that bicycle-riders, for instance, preferring fresh air, can immediately see which zones are to be avoided. Also the number of particles in the air will be measured. Results will help to throw some light their health issues.

The university of Utrecht already has electric cars for measuring air pollution but they’re not massively employable, so the Google Street View cars will be seen more often in the streets, not only in the Netherlands but also in other European cities. 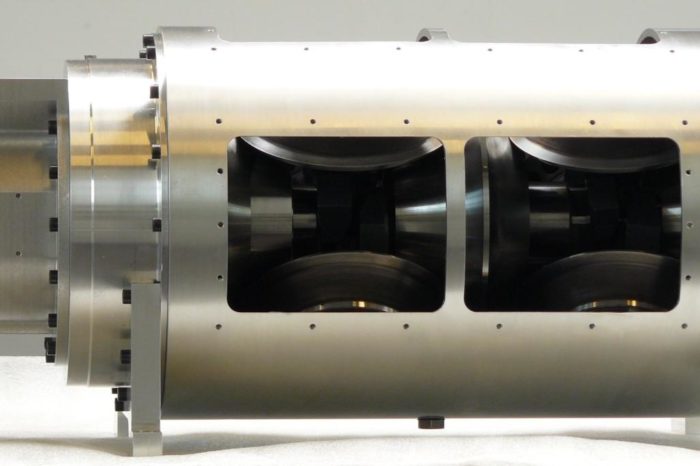 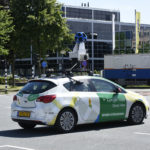