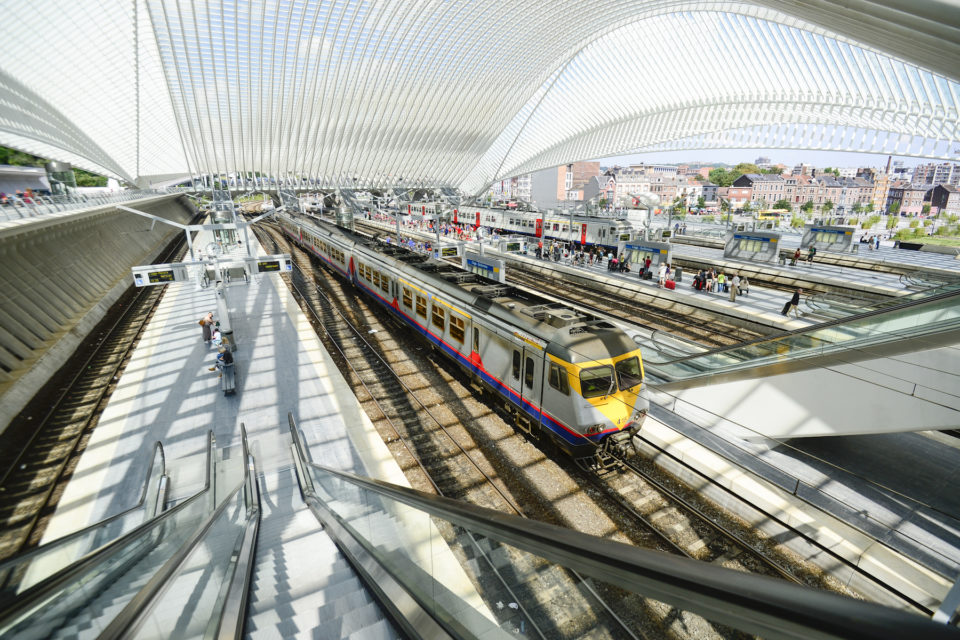 Every day 38 trains will be circulating on the new 125A line. At peak hours, there will be two trains per hour towards Liège. /Belga

The 125A train line previously reserved for commercial trains will be open to passenger trains from this Sunday. It will connect Seraing to Liège in only eight minutes.

Presented last year in the Liège Province’s new mobility plan, the 125A line has been formally opened on Friday June 8th. The line was reserved for commercial trains since 1976, now it’s open to passenger trains for the first time. From this Sunday 10th of June, commuters will be able to go from the centre of Seraing to the Liège’s Guillemins train station in only eight minutes. Flémalle and Herstal will also be connected to the Region’s capital.

“According to a study, 82% of home-to-work trips in Wallonia are made by car. For Seraing that number goes higher than 92% and the train only represents 5%”, explains SNCB/NMBS’s CEO, Sophie Dutordoir.

Road congestion has a deep impact on Wallonia’s economy, estimated between 250 and 500 million euro per year for Liège alone. Which is why Infrabel and the SNCB/NMBS have invested 1,4 million euro to open this new train line.

“It’s the structural link that was missing in our mobility”, explains Alain Mathot (PS), Mayor of Liège. Every day 38 trains will go through the two Seresian train stations (Seraing and Ougrée) between 6 am and 8 pm. At peak hours, two trains will be circulating on the line towards Liège. 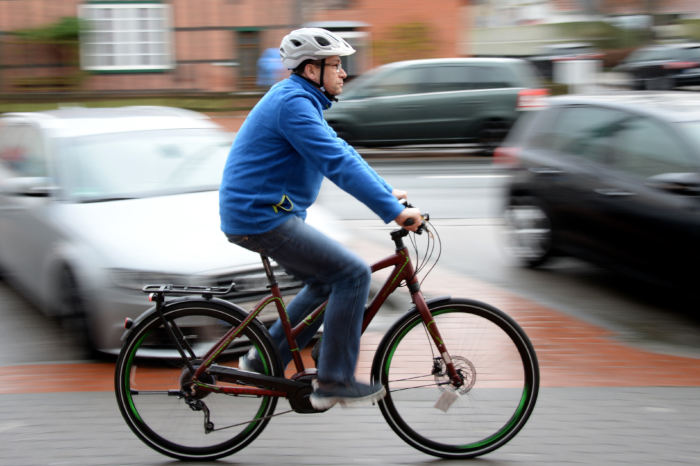 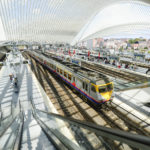