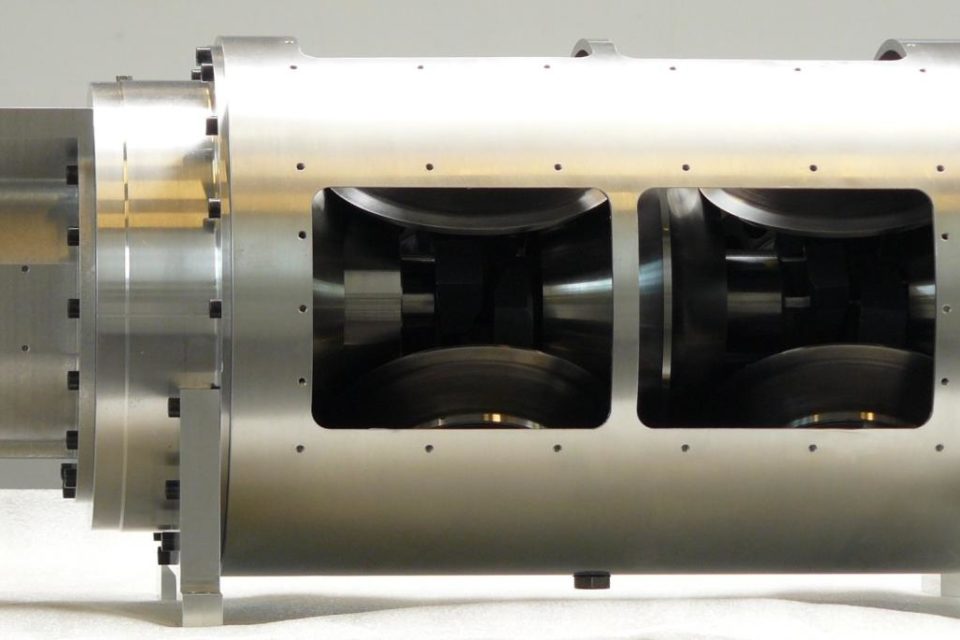 The Reversible Variable Transmission (RVT) could revolutionise the transmission world. If it can break through… /Mazaro

For 20 years now Filip De Mazière has been developing a revolutionary, environmentally friendly gearbox. But the most difficult part is still awaiting. “To put something disruptive on the market is far from easy”, he says.

De Mazière and his wife, Caroline De Dijcker, have created a company, Mazaro, in 2009 to further develop their idea. With the positive test results from an independent engineering and homologation bureau finally available, it’s now or never for De Mazière’s dream. De Mazière worked for 25 years for different transmission companies or car manufacturers.

Steel wheels for the RVT

Instead of the classic gears the RVT or Reversible Variable Transmission has steel wheels that roll over each other. “Our gearbox is stepless and weighs only 60 kg for 60 cm of length. It has no cogwheels, no clutch, no torque converter, no belts or piston springs”, says De Mazière. “It is more compact and weighs, for example, 100 kg less than an automatic gearbox for a city bus. The mathematically perfect shape of the wheels makes a clutch system superfluous, so our ‘gearbox’ is much more efficient.”

“We are working on a model for pairing with internal combustion engines and another for electric motors”, adds De Mazière. Apart from being 15% more compact and much lighter, our transmission is also completely quiet and 99% recyclable. It’s also estimated to be 10% cheaper in production.”

“The measurements of the independent bureau (Applus Idiada) confirm our own estimations: the transmission saves 17% of energy”, demonstrates De Maizière. “It means that a city bus would save 5.000 euro on fuel costs every year and emit 16.000 tons less CO2. If you would fit our transmission to all buses of De Lijn, it would save them 16 million euro.”

The efficiency gain is the highest when used in vehicles which have to stop and go frequently, like city buses.

What De Mazière en De Dijcker have underestimated is the so-called industrialization phase. They now have to make demo vehicles of different sort and size and pay for it themselves. They’ve got some financial help from Europe, but private investors are not interested (yet).

“Hedgefunds or other investors are not interested”, says De Mazière, “they are attracted by apps or software, where the eventual benefits come in quickly and easily. In the automotive business you have to wait and invest at least 10 years, no one wants to wait that long.”

What about the environmental benefits? “Everybody wants a healthier environment”, says De Mazière, “but when it starts to cost money, they’re not interested anymore. Our transmission could make air conditioning systems far more efficient and smaller, so existing air con manufacturers feel threatened instead of being enthusiastic.”

Mazaro is having talks with different possible investors but doesn’t want to comment on it yet. They will ask the city of Ghent to give them a vehicle to install the transmission and then let it be tested. “Our transmission has worldwide use”, says Caroline De Dijcker, “but in the beginning we will focus on vehicles for public use, like buses, vans, tractors, lorries, etc.”

“We don’t want to give up”, De Dijcker continues. “Many inventors suffer in the beginning. Dyson was struggling to launch his vacuum cleaner without a dust bag, the French engineer Lepelletier invented a new sort of planetary gears for automatic gearboxes,  it took him many years before his invention was used. Now the whole transmission sector has its gears…”

The Applus Idiada approval is crucial to start commercializing. In 2021 the couple wants to start production. Where and with whom they will be producing, is still a secret. 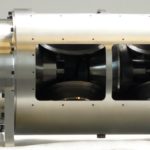