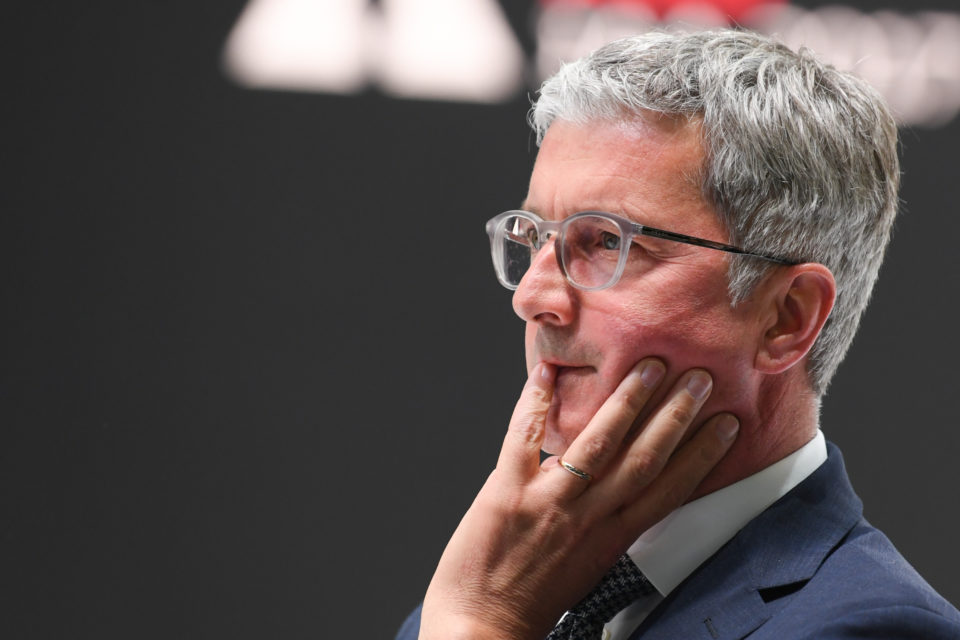 The jurisdictional authorities in Munich have announced that the CEO of car manufacturer Audi, Rupert Stadler, is personally under investigation in the wake of the so-called dieselgate scandal.

To many analysts it came as a surprise that Audi CEO Rupert Stadler not only survived but emerged even stronger from the reshuffle at the top of the Volkswagen Group. Now the tide seems to be changing: Stadler is under investigation for fraud by the German authorities, as a result of several searches done at Audi premises the past months.

New searches have occurred in the personal quarters of the CEO and one of its board members. The magazine Der Spiegel says we’re talking here about Bernd Martens, purchasing responsible at Audi. Both are thought to have emitted false certificates for some models in order to pass the emission tests.

The last of the Mohicans

Stadler was becoming the last of the Mohicans in a quickly disappearing tribe of VW top brass involved in dieselgate. To avoid a fate endowed to his formal bosses, like Winterkorn and Ferdinand Piëch himself, Stadler sacrificed some of his directors, like the head of R&D, Ulrich Hackenberg, or his supposed successor, Stefan Knirsch.

Today this strategy doesn’t seem to have worked all the way. He is now caught in the same turmoil of charges against him, like others at the top of the Volkswagen empire: fraud, manipulation of share price, mendacious publicity…

Until now the reaction of Audi is extremely short: “Audi is fully cooperating with the German authorities”, as a spokesman has been cited.

The whole case which led to dieselgate is about illegal software for emission testing that has apparently been developed by Audi engineers and later adapted to be fitted in different models of the VW Group. At the end 11 million diesel cars of the Group were fitted with this software, most of them sold throughout Europe.

This happened when first Martin Winterkorn and later Rupert Stadler were leading Audi. Both have always denied being informed at the time of the malpractices in their company. These allegations are under jurisdictional scrutiny now. 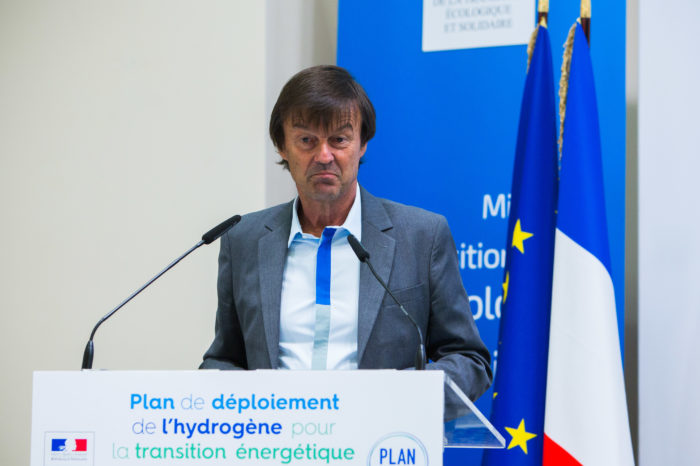 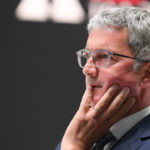