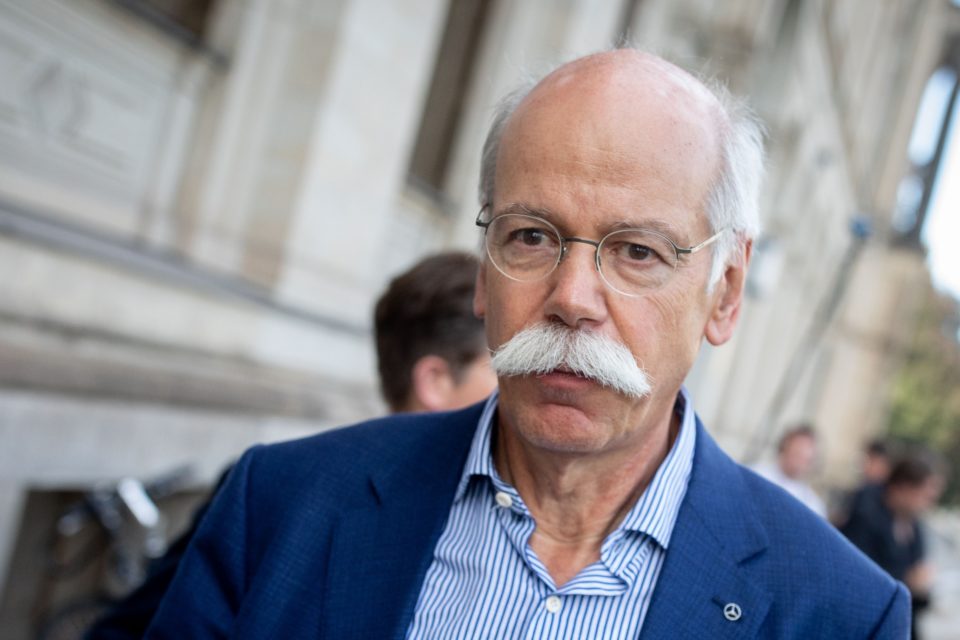 The German government has ordered Daimler to proceed as quickly as possible to the recall of 774.000 Mercedes cars possibly having emissions-cheating software under the bonnet. The models concerned are the Vito van and some of the models C and GLC.

“Daimler has indicated that it will proceed as soon as possible to the removal of the emissions-cheating software that is rejected by the governmental services, in complete collaboration with the German authorities”, has declared Andreas Scheuer, Minister of Transports, after he had spoken to Daimler’s CEO, Dieter Zetsche.

238.000 cars have to be recalled in Germany, the rest of it is spread all over Europe but correct distribution figures aren’t known yet. In Belgium, for example, they’re not informed about the number of cars that could be concerned yet.

The recall is due to investigations of German authorities, like the Kraftfahrt Bundesamt (KBA), that software installed in some Mercedes cars is manipulating emissions in real driving conditions. (so-called ‘cheating devices’).

Daimler vigorously rejects all allegations and claims that all software is legal but that some legal questions concerning the software have to be cleared.

The question already popped up in the middle of May when the KBA ordered Mercedes to recall 5.000 Vito vans, which would have been equipped with such cheating devices.

Dieselgate is not over yet

The whole problem of the emissions-cheating software for regulating emissions (especially NOx) has started in the USA in 2015 and is now widely known as dieselgate. It has cost German’s biggest car manufacturer Volkswagen already more than 25 billion dollar in recalls and fines and has also affected other brands of the Volkswagen Group.

“The entire European car manufacturing community is caught in this dieselgate swamp”, says Ferdinand Dudenhöffer from the Automotive research Centre. He also points the finger at other European manufacturing groups, like the French and the Italian.

According to Dudenhöffer the German government should better encourage new (more costly and more comprehensive) techniques to battle pollution instead of concentrating on actualizing current pollution devices. “If not, all German manufacturers will continue to suffer and their reputations will be tarnished forever.”

The German manufacturers seem to be caught between their aim to proceed as soon as possible to the electrification of their products and the fact that still a large part of their revenues is made by selling diesel cars, though the numbers sold are fading fairly rapidly now. 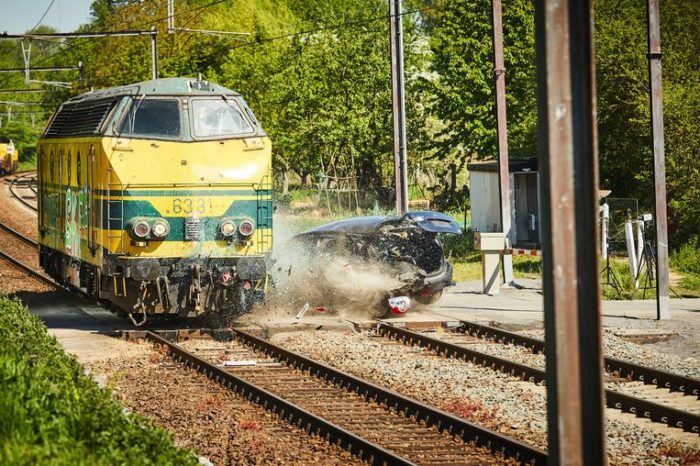 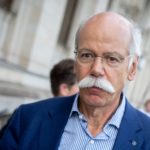