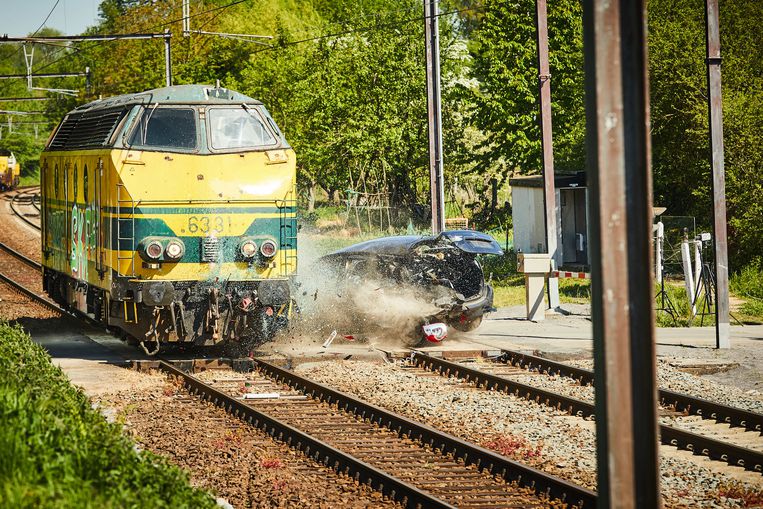 Belgian railway management company Infrabel has organized a stage-managed crash between a train and a car to learn from the experience. Sensors showed that chances for surviving a similar crash were practically nonexistent /Belga

Belgian railway management company Infrabel has organized a stage-managed crash between a train and a car to learn from the experience. A world première. The crash not only provides spectacular images but also numerous interesting data for safety services. The conclusion should finally convince people not to walk on or along the rails.

The railway was temporarily closed and a Citroën Picasso, with the dummies of a car driver, a baby next to him and a small child on the back seat of the car on board, was standing crosswise on the rails, ready to be crushed. Drones were circulating above the scene and the rails, vehicles and the railway crossing were equipped with 20 cameras.

It was Infrabel’s biggest campaign ever and the results will be shared with other European infrastructure management companies to learn from them.

The crash was gigantic. The car was seriously damaged, especially the back side of it, the locomotive only had a broken brake connection. The sensors in the car, however, showed  stunning results: in less than a quarter of a second a peak of 60 G force was measured. Even a well-trained F16 pilot can hardly stand 9 G. So even when the front of car was relatively undamaged, chances for surviving a similar crash were practically nonexistent.

Infrabel is already campaigning for nine years, hoping to convince people to stay away from the rails, but in spite of all actions last year at least 807 daredevils risked their lives. Seven of them got killed, seven were seriously injured, causing an average delay of 6 hours daily.

“Infringing safety rules seems to be part of our mentality”, says Infrabel’s spokesman, Frédéric Petit. “It isn’t a pure Belgian issue, though. Also in other European countries walking on or along the rails is a big problem. Earlier studies have shown that people just aren’t aware of the danger.” 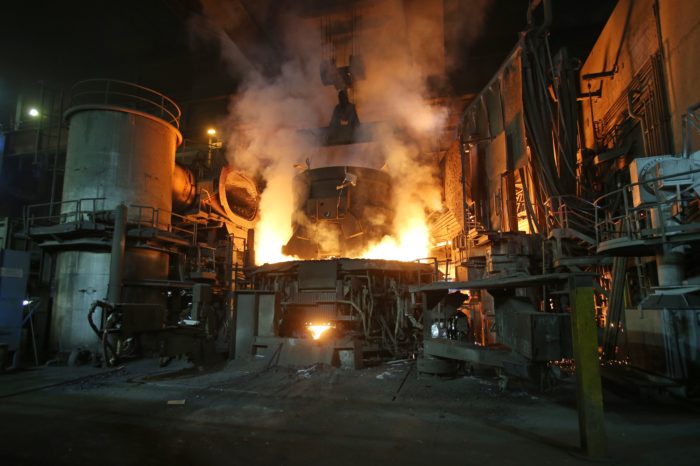 ArcelorMittal to produce bioethanol out of blast furnace's gases 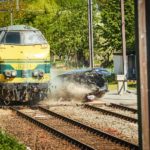