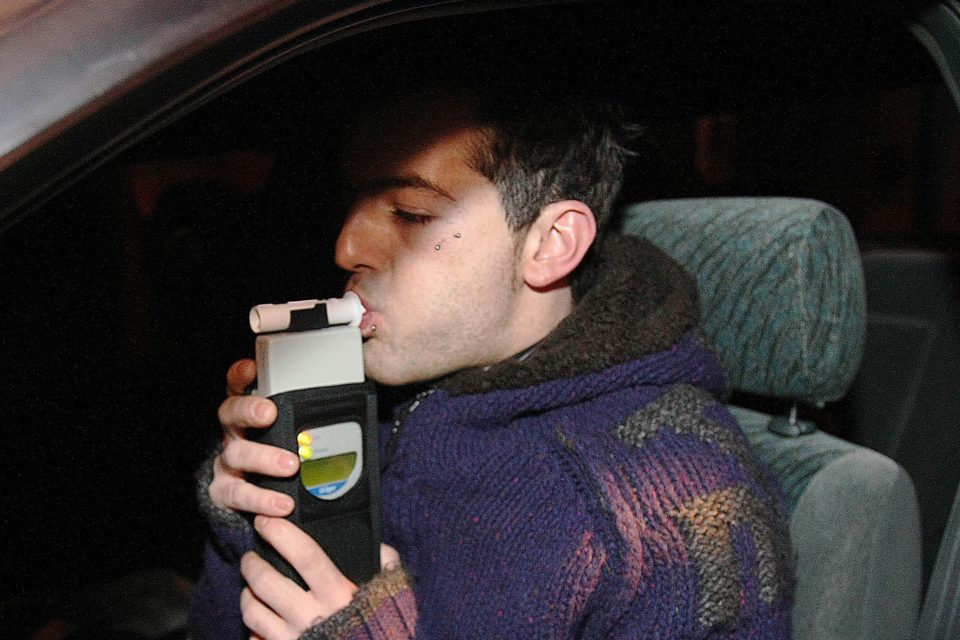 During the ‘Alcohol-free Weekend’ last weekend 32.299 car drivers were tested, of which 2,24% were toxicated /Belga

Last weekend the federal police carried out alcohol and drug tests in Belgium, on highways, regional roads and municipal roads. A total of 32.299 car drivers were tested,  2,24% of them were intoxicated. A positive evolution, however, according to the police, saying that last year a similar action resulted in 2,77% offenders.

The tests started on Friday 8th of June from 6 pm, and continued till Monday the 11th of June in the morning (6 am). Goal of the action was to change people’s behaviour and make them find another solution to get home instead of drinking and driving.

According to the statistics of traffic safety institute Vias alcohol played a part in 4.209 traffic accidents last year, in 11% of them people got killed or heavily injured. 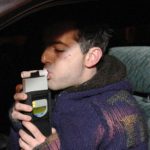