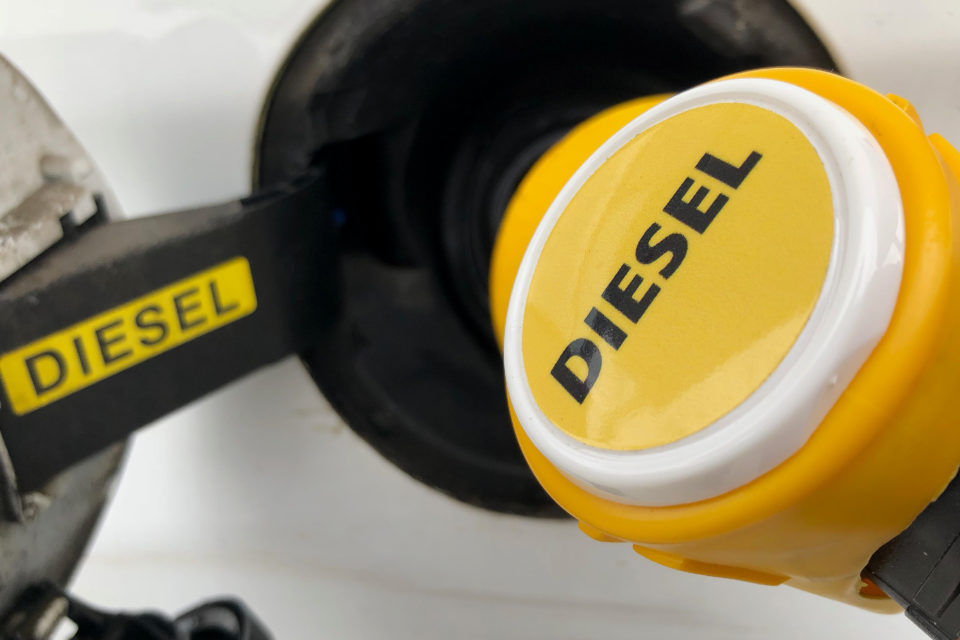 In ten years the petrol/diesel proportion in Belgium’s car market has been inverted, helped by increasing fuel taxes and diesel’s bad press. The ‘dirty fuel’, however, still makes sense for drivers doing more than 30.000 km a year.

It all started with the dieselgate scandal and it’s only been going downward for diesel. Today other brands find themselves into the storm of emissions-cheating diesel software, such as Renault and, more recently, Daimler having to call back ¾th of a million cars. Cities are also taking action, some banning diesel sooner than others. Brussels for instance, is considering a ban on that fuel by 2030. And last but not least, fuel taxes are going up in Belgium, especially on diesel, which brings the renown ‘cheap fuel’ closer to petrol, or it sometimes is even more expensive.

Ten years ago diesel was the triumphant fuel counting for nearly 80% of all new cars registrated. Since then numbers from the Belgian Automobile and Cycle Federation (Febiac) have dramatically changed. Diesel market share has gone down to 41,2%, while petrol has gone up from 20,7% ten years ago to 58% today (in the first 5 months).

Back then federal incentives toward low CO2 emitting cars created an artificially diesel-prone market. It was accompanied by the absurdity of small diesel city cars. Indeed, particulate filters in diesel cars need the engine to run for a long period to regenerate.

This reverse trend is also caused by cities’ incentives. “We have loads of questions from our customers on cities’ diesel ban”, explains D’Ieteren’s spokesperson, Jean-Marc Ponteville. “These measures popping from all the corners of Europe lack any harmony. The message emerging gives rise to all sorts of interpretations. We advocate for clarity, while we believe that banning a technology rather than aiming for a global environmental goal is somewhat strange.”

Still got the power

Many major actors still believe that diesel hasn’t taken its last breath. Bosch announced last April having created a technology capable of cutting diesel engines’ NOx emissions by ten. “Diesel is getting cleaner and cleaner”, adds Christophe Dubon from Febiac, “but some decisions have been taken with emotions. We advocate for a return to reason: every driver profile has its fuel”.

Currently, while hybrid has a 4,4% market share, these still isn’t a better alternative to diesel for long distance drivers. People having a daily commute of 20 to 30 km and who drive more than 30.000 km a year will still chose diesel. More than ever, buying a new car today has to be done with your head and not with your heart.

What about second-hands cars?

Even if no one possesses the magic crystal ball, it is known that the second-hand car market follows the new car market trend but with a slight delay and less accentuated differences. “A major part of the second-hand car market is composed of end-of-lease cars, which are 70 to 80% diesels”, explains Traxio’s spokesperson Philippe Decrock. “In parallel, we see an increase in petrol car import, especially from the Netherlands.”

Currently, premium diesel saloon cars and SUVs are still going strong but small diesel city cars are taking the hit. The current demand for this type of cars is petrol only. “There will still be markets ready to buy our excess of diesel cars”, adds Thomas Fanuel from Ital Group. “Eastern or African countries demand reliable cars and haven’t gone for anti-diesel policies yet.” 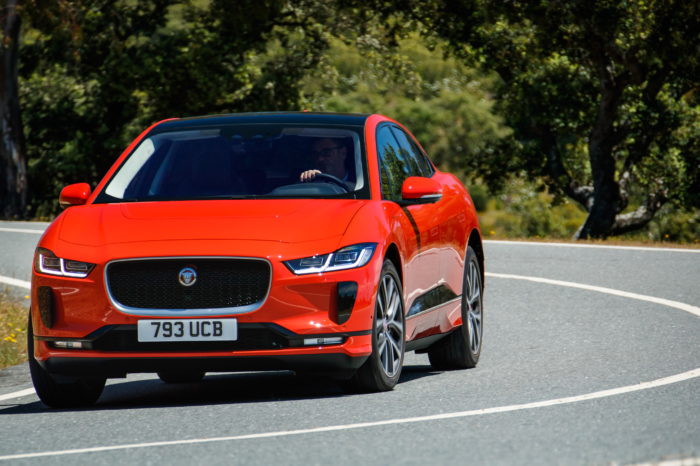 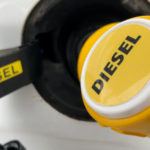