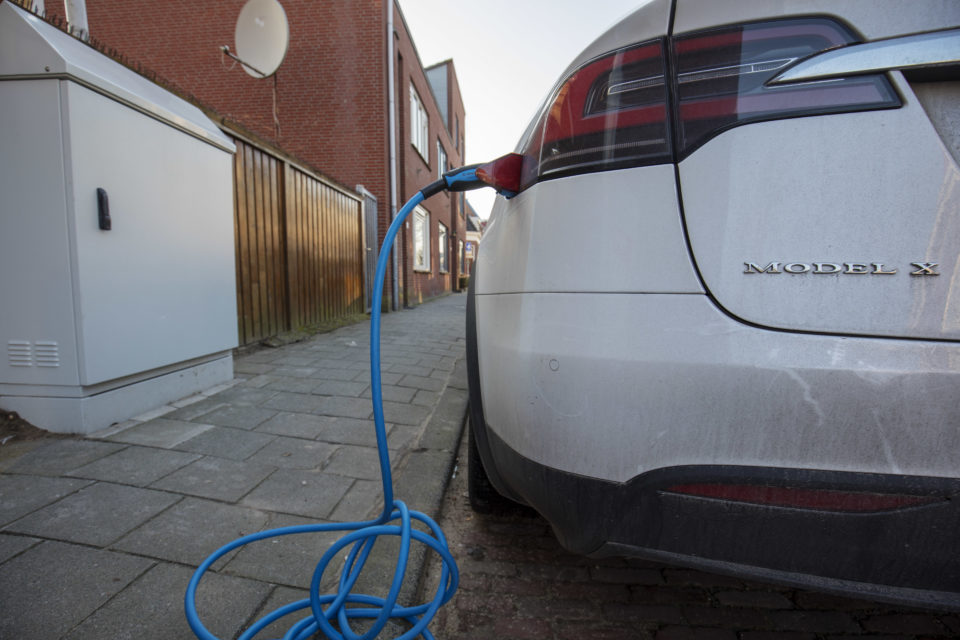 From 2019 onward the Dutch buyer of an electric car costing more than 50.000 euro will have to pay 22% additional taxes instead of 4% now. Many potential electric buyers hesitate.

From the 1st of January 2019 the additional taxes, the so-called ‘bijtelling’ for electric cars costing more than 50.000 euro will be raised from 4 to 22%. This means that all Tesla’s on the market, for example, will become much more expensive.

Mark Schreurs from MisterGreen Electric Lease: “Somebody leasing a Tesla right now pays 160 euro per month, that will increase to more than 500 euro next year.” Hendrik Struik, CEO at Acin instruments (climate technology) is hesitant: he drives a Tesla himself and planned to order the cheaper Model 3 for his personnel. But he’s not sure anymore that the Model 3 will cost less than 50.000 euro and when it will be delivered. Apparently not in 2018.

“I will have to think about an alternative”, Struik says. “A more expensive car and additional taxes are not possible.” The new taxes are commonly known in the Netherlands as ‘the Tesla-tax’ and it’s a politically sensitive matter. Many people see the current (low) taxing system as a gift to rich Tesla drivers.

Former State secretary for Finance, Eric Wiebes, says “the state has invested 6 billion euro in incentives for electric cars and got zero positive climate effect in return”. That’s not fair, says Koos Burgman from the Vereniging Elektrische Rijders (association of electric drivers): “Also people with a lower income who can calculate are now considering driving an electric car.”

Burgman would love to see the current 4% additional tax to be preserved until the end of 2020, when a totally new action plan for electric cars has to be installed. “If the additional taxes are up, only Tesla will have benefited from earlier years, all other manufacturers coming in right now will be punished.”

Meanwhile Hendrik Struik is looking for an alternative for his personnel at Acin instruments: “I’m thinking about a Hyundai Kona. It also has a range of 400 km, but the problem is that it can’t be fast-charged at the moment. We’ll have to see…” 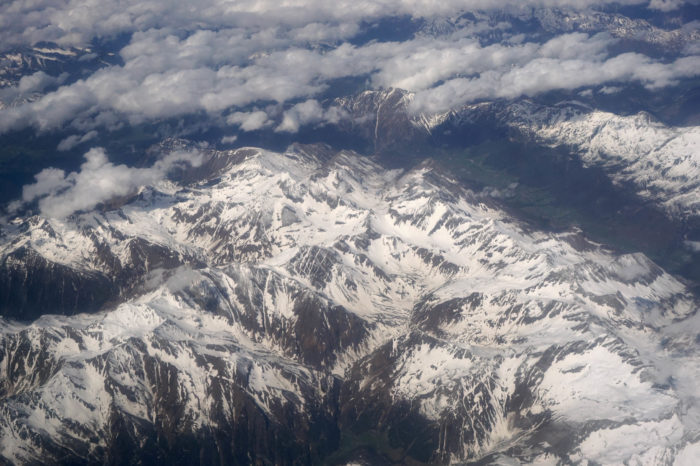 Netherlands: sleeper back on the rails 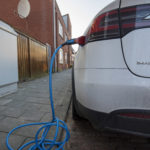