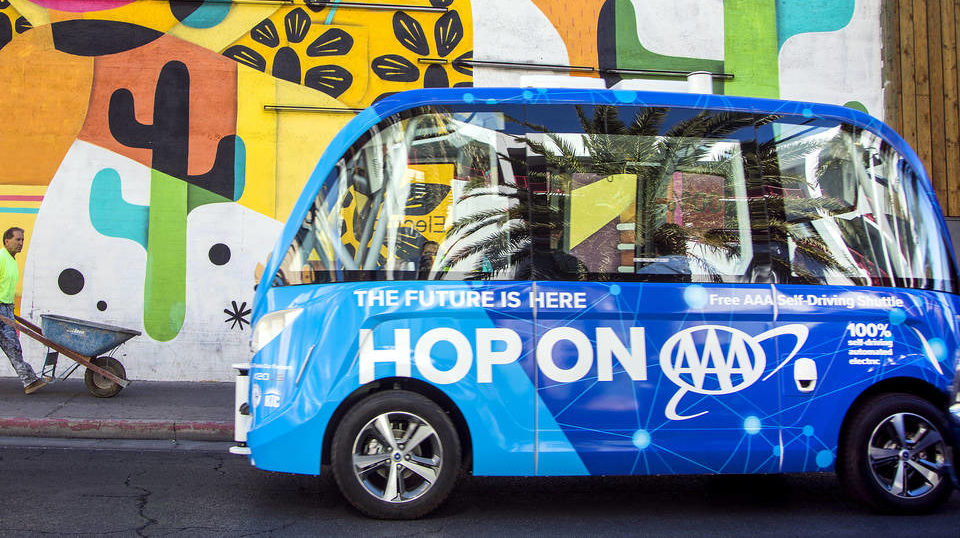 The world’s first autonomous driving wedding chapel. Where else than in Las Vegas (Nevada), known for its quirky wedding stunts, to expect something like that? Only this stunt is an idea of the American Automobile Association (AAA) from Nevada to mitigate people’s fear for self-driving cars.

Young couples willing to marry can enter the contest to win a ‘driverless wedding’ aboard the AAA’s autonomous shuttle that is roaming the Las Vegas boulevards over a distance of about a kilometre since last year. To make a chance, they have to write an essay of 400 words, convincing the organizer why they should be the ones to win the original wedding formula.

“Self-driving cars change the way we travel, and just like every marriage, this takes time, love, cooperation and faith”, explains a spokesperson of the AAA.

“Recent accidents with (semi) autonomous cars didn’t do the image of the self-driving cars any good.” According to a recent survey of the AAA 73% of interviewed Americans said not to be willing to step into a driverless car, or 10% more than last year.

Remarkable is that mainly young adults don’t have faith in it anymore. That is why the AAA launched this playful action, in the hope that it will counter the negative news about the self-driving car.

During the ceremony the shuttle will stand still, by the way. It would be too bad to see the newlyweds getting smashed against the windshield because of an emergency stop… 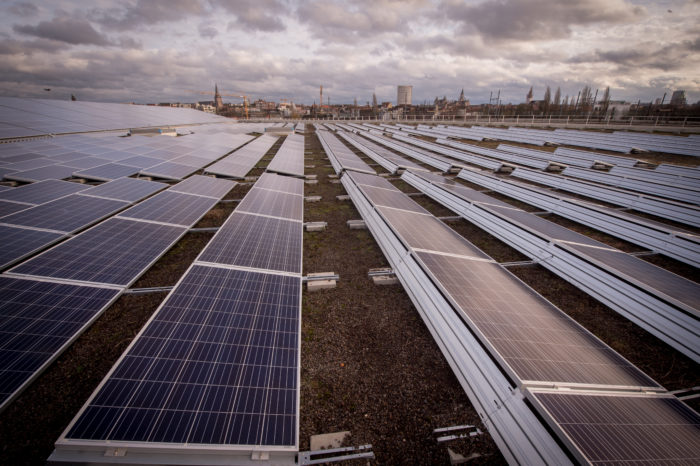 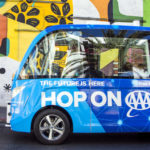