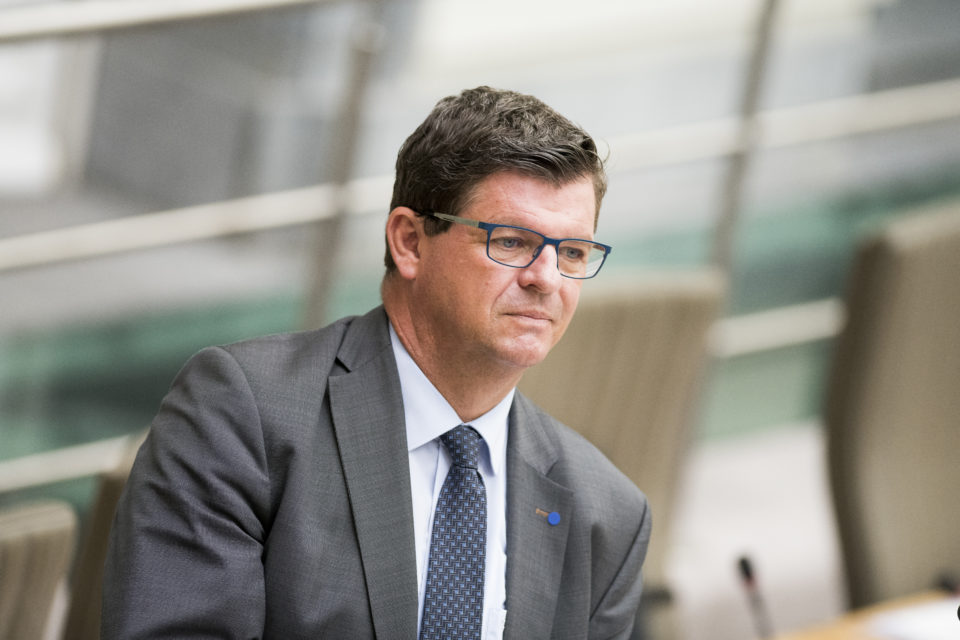 “It’s high time we realize that renewable energy will not only benefit our climate goals but also our economy”, said Flemish Minister for Energy, Bart Tommelein (Open Vld) /Belga

Emissions in Belgium are still going up and the Belgian climate policy is a disaster. The country is lagging behind in the new climate ranking of the European Union member states (Belgium 16th place of 28), and will probably not achieve the climate goals for 2020, as is the conclusion of the Climate Action Network (CAN) Europe, a coalition of climate organizations.

With its study CAN Europe is checking whether countries are working on achieving the Paris’ climate agreement goals but most of them don’t. “Political unwillingness is stunning”, concludes CAN’s CEO, Wendel Trio.

Five countries are doing well and have a strong and accurate policy: Sweden, Portugal, France, the Netherlands and Luxembourg. Others fail: Denmark, Germany, Great-Britain and Belgium. They lack ambition. At the bottom are Estland, Ireland and Poland, opposing to the climate goals.

Belgium’s poor results are not surprising. Policy fails, emissions still go up and little has been done about the construction and agricultural sector. Last week Belgium even joined the East European ‘coal countries’ in their point of view.

“However, a well-aimed conversion to a greener economy should be feasible”, says Serge de Gheldere , CEO of the agency for sustainable energy, Futureproofed, and president of Klimaatzaak (Climate Case).

“Costs for renewable energy have been going down steadily”, he explains. “Calculations were made over and over for our country and the conclusion is that the new capacity for sun and wind is affordable.”

Do we want to miss the boat? “Certainly not”, says Flemish Energy Minister, Bart Tommelein (Open Vld). “We’re working on an ambitious and affordable plan by June 1st that will define how and how much Flanders will contribute. It’s high time we realize that renewable energy will not only benefit our climate goals but also our economy.” 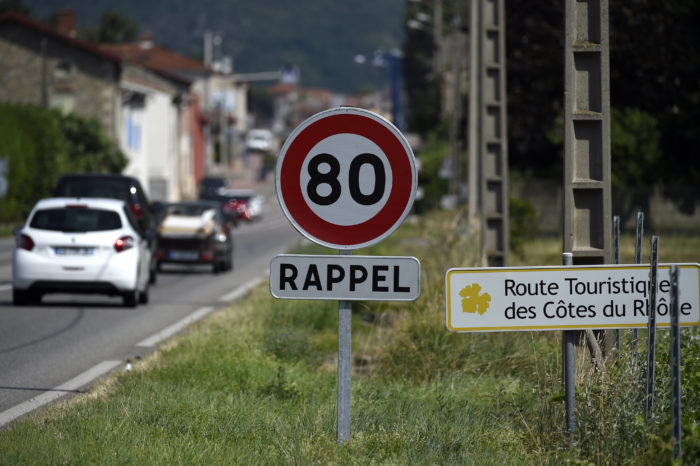 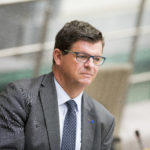