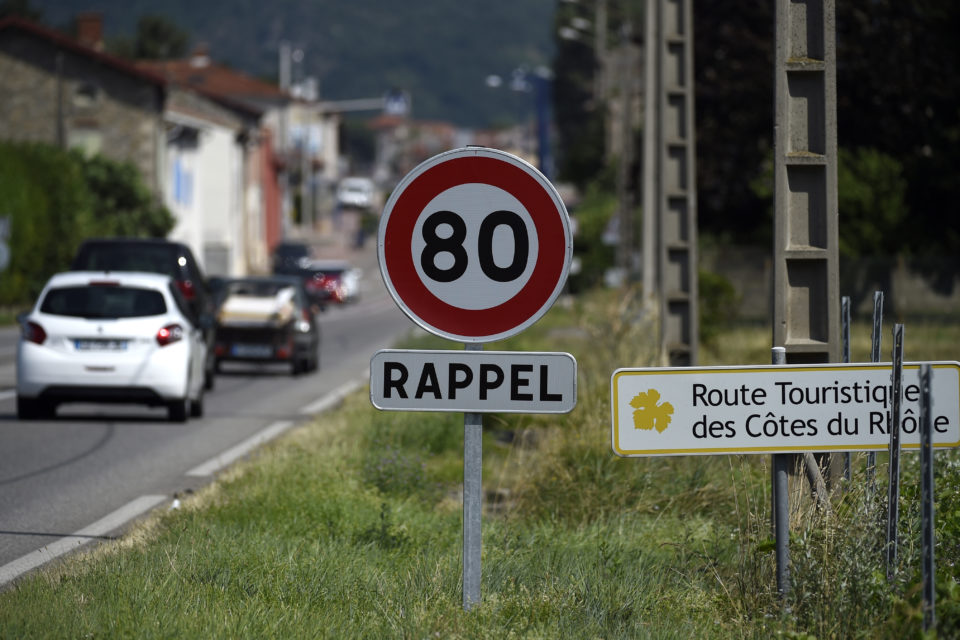 All French one-lane, single carriageway, regional roads without separation will now be limited to 80 km/h /AFP

After months of opposition from bikers, car drivers and politicians, the new regional road speed limit has been made official. From July 1st on, 400.000 km of secondary roads will now be limited to 80 km/h.

Announced on January 9th as part of the government’s new plan to reduce road casualties, the new speed limit has encountered fierce opposition. Biker and car driver associations went against it and they were even re-joined by politicians. Nonetheless, two weeks before deadline, the decree has been published in the Official Journal.

According to France’s Prime Minister Edouard Philippe, this new measure could help saving between 300 to 400 lives per year. “Reducing the number of casualties on French roads is a true political and public issue”, explained the PM. “If results aren’t up to the expectations, the government will take its responsibilities.” The ‘rendezvous clause’ is fixed on July 1st 2020.

This new speed limit aims at reducing the death toll on French roads, reaching its lowest in history in 2013 with 3.427 deaths. Between 2014 and 2016, that number has been increasing but the tendency has been shifting in 2017 with -1,4% compared to the previous year.

Unfortunately for the government, not everyone is happy about that new speed limit. According to an April survey, 76% of French are against it. The opponents declare that this measure will not have any significant effect, and that the Nilsson and Elvik model – a decrease of speed by 1% reduces the number of deadly accidents by 4% – is out-dated.

“We have taken 250 actions since January, something we haven’t seen in 40 years”, declares Didier Renoux, spokesperson for the French Federation of Angry Bikers (FFMC), “the opposition isn’t a silent minority, it’s a majority that declared itself against, manifested, wrote to the Elysée and hasn’t been listened to.”

Road Safety delegate, Emmanuel Barbe, indicates that, apart from the number of deaths, accidents with personal injuries (+2,2%), physical injuries (+1,3%) and hospitalization (+2%) have all increased in 2017. Dual way secondary roads have been the scene of 55% of deadly accidents last year.

For your information, this new speed limit only applies to single carriageway regional or secondary roads without a central separation. It represents 400.000 km of roads or 40% of the French road network. On July 1st the speed limit on those roads will go down from 90 km/h to 80 km/h. 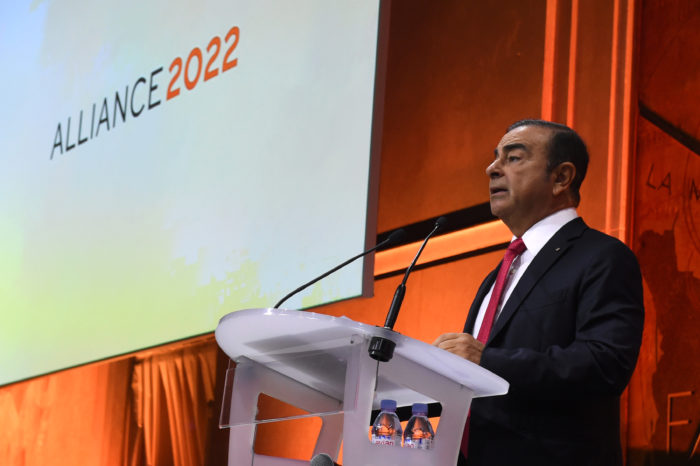 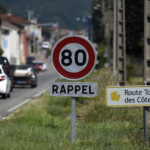