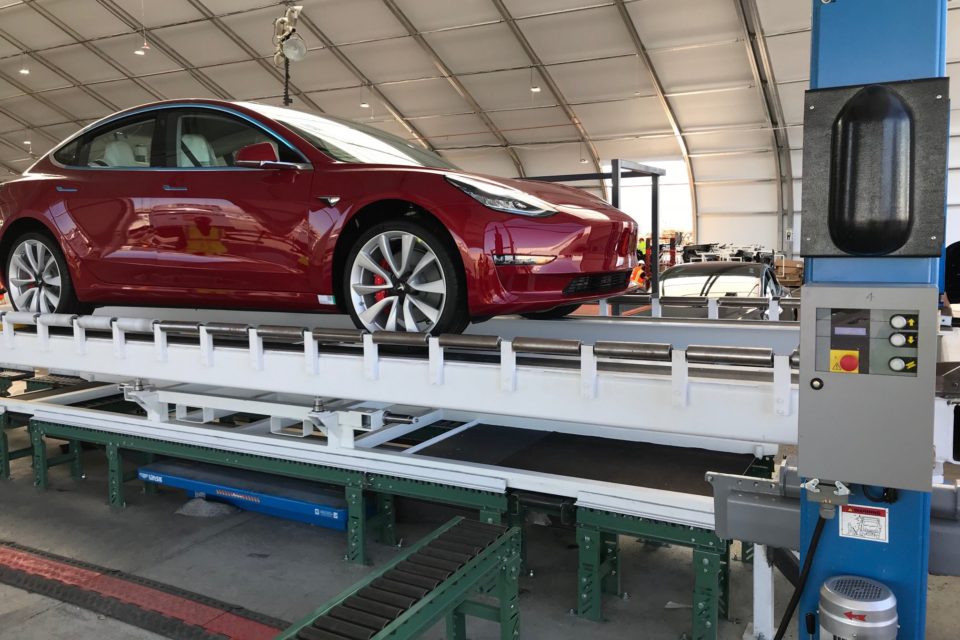 Tesla’s CEO Elon Musk posted on Twitter this image of the gigantic tent next to the Fremont factory, where a third general assembly line for the Model 3 production was installed /Tesla

In a reply to a follower asking on Twitter whether car-country Germany would be a ‘tactically wise’ choice for Tesla’s gigafactory in Europe, CEO Elon Musk agreed it would be his ‘leading choice’. A cold shower for all those countries hoping to reel in the big fish, from Belgium and the Netherlands to Poland, the Czech Republic, Hungary, Sweden, the Baltics and Portugal.

Musk twittered literally: “Germany is a leading choice for Europe. Perhaps on the German-French border makes sense, near the Benelux countries”. This seems to make sense indeed, as Tesla already took over in 2016 the German supplier Grohmann, based in Prüm, close to the Belgian and Luxembourg border.

Only working for Tesla

Tesla Grohmann Automation is a technology company, specialized in automation, with products like robotics that are used in the lithium-ion battery and electronics production for Tesla, airbag sensors, controllers for power steering and production machinery for door and roof seals.

After a dispute with Elon Musk, forbidding Grohmann to work any longer as a supplier for BMW and Daimler among others, and having to focus on the Tesla Model 3 supplies, founder Klaus Grohmann left the company in April 2017.

Speaking of the Model 3, Musk showed on Twitter images of the gigantic tent that was built next to the Fremont factory, where a third general assembly line is put up to get to the goal of producing 5.000 Model 3s a week. Building a new hall was no option, as time is running out and the Model 3 is already six months behind on schedule.

Musk blames part of that delay to ‘sabotage’ by an employee who would have altered codes within the production process and shared sensitive company data with third parties ‘as a revenge’ for missing a promotion. He did this in a mail to the company staff, a mail press agency Reuters could lay hands on. 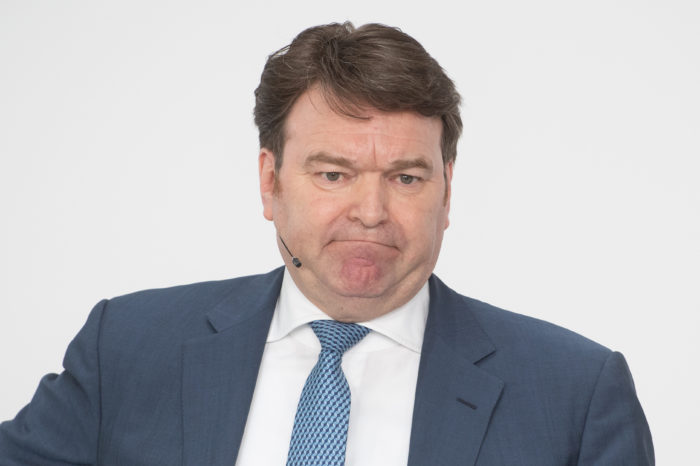 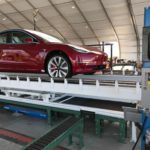