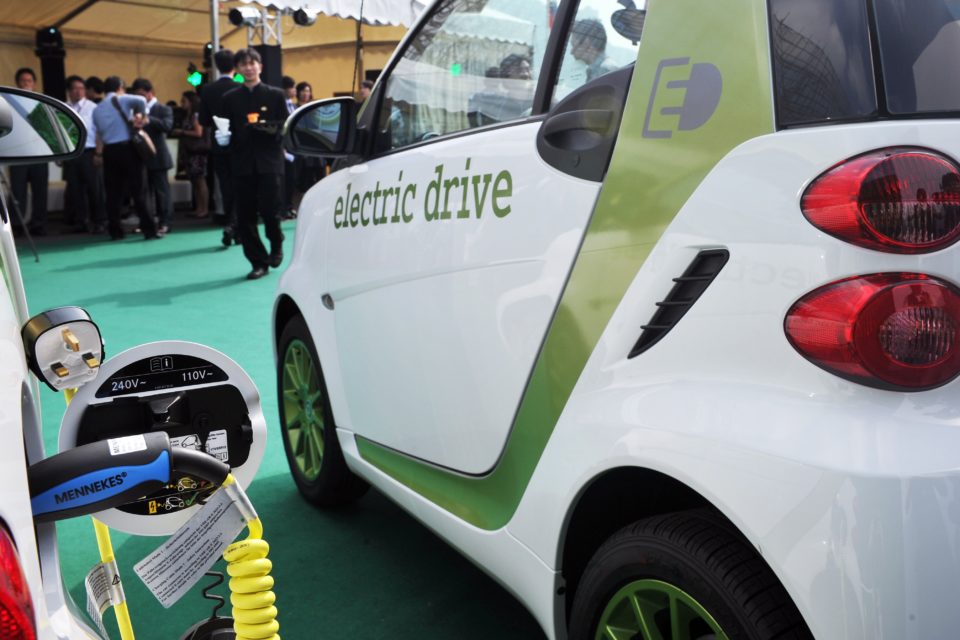 In 2017 1,23 million electric car were sold in China. It represents 40% of the worldwide market /Belga

Thanks to China’s incentives toward electric cars, the market is booming. Numerous European car manufacturers are investing billions into BEVs and PHEVs for that market, seven times more than in Europe.

Last year car manufacturers announced they will invest nearly 22 billion euro in electric mobility in China, while only investing about 3,2 billions in the European Union. “Europe is loosing the race to the production of the car of the future and the jobs linked to it”, reads a report from the Transport & Environment organization.

The major reason for China’s lead in that market are the objectives the Chinese government fixed. For 2020 5 million electric cars must be sold, and 7 million by 2025. To back them up, China gave different incentives to any citizen who bought an EV. In 2017 the maximum purchase bonus was the equivalent of 8.300 euro. In 2015 the government subsidized the EV purchase with about 1,1 billion euro.

Furthermore, Beijing will fine car manufacturers if their catalogue doesn’t count at least one electric car (pure electric or hybrid) out of ten in 2019. The next year, that rate should go up to 12% of the range. Results: sales are booming and car manufacturers from all over the world are investing massively in China. In collaboration with local brands, Volkswagen, Daimler, Renault-Nissan, Volvo, PSA and BMW increase the number of production lines.

All that keen interest for China has left Europe in the shadow, and it is dangerous for the employment. “The EU automotive sector could loose a quarter to a third of its workforce by 2030 if cars are imported and not built here. If a proactive politic for low emission mobility was put in place, 206.000 new jobs could be created”, explains the Transport & Environment organization.

The NGO insists that Europe has to create a market for the electric car to grow in, with an increasing number of charging points, a tax system that supports EVs and the eventual purchase bonus.

Transport & Environment also pleads for tougher CO2 emission rules by 2030. “It’s a key factor for Europe to stay the leader”, explains the NGO, desiring Europe to push and force the change. Currently, the EU Commission suggests reducing the average CO2 emissions for cars and vans with 15% by 2025 and 30% by 2030, compared to the 2021 levels. The Parliament wants to be even tougher by increasing those percentages respectively to 25% and 50%.

While registration numbers are increasing fast, with 32% more fully electric cars and 47% more hybrids, the market share is still very small (EVs represent 0,1% with 5.735 cars in Belgium). President of the Ampères association, Bruno Claessens, points out some factors to that poor number. “In Flanders, there’s a purchase bonus and taxes are nil. In Wallonia, though, there are no bonuses, the registration tax is 61,5 euro and road taxes demand 77,35 euro per year”, he explains. “Wallonia is lagging behind.”

In addition to increasing the number of charging points, Belgium should follow the example of other countries, according to Claessens. “The number one incentive is the purchase bonus. Look at Norway, France or the UK”, adds the president of the Ampère association, “there are no valuable arguments against electric cars but a major part of the public is still reluctant. It needs to be reassured.” 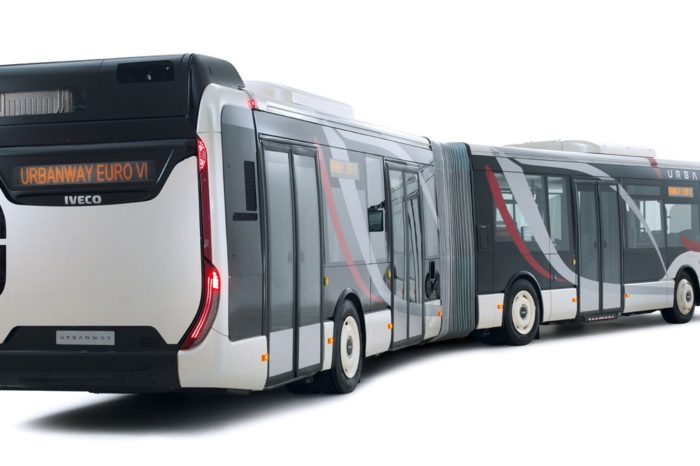 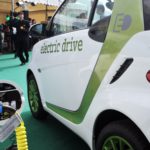