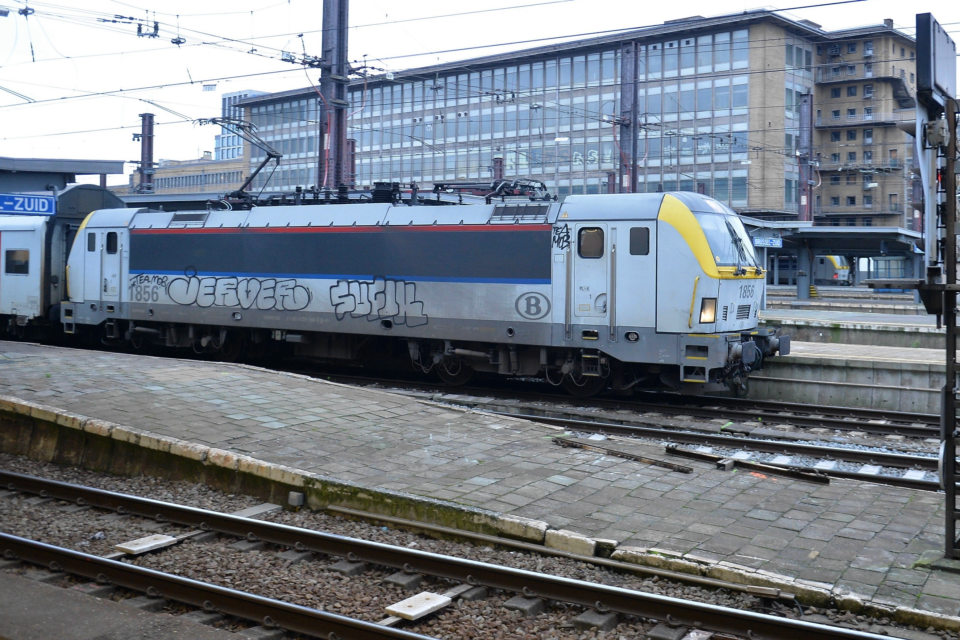 Four consortia are in the running to design the new headquarters of Belgians railway company NMBS/SNCB. The new building will be located in the former mail sorting center Brussels X (in the background) /Anadolu

Four consortia are in the running to build the new headquarters of the NMBS/SNCB in Brussels-South. Whoever secures the project will also have access to the huge building lot reserve of the railway company.

Almost all major real estate developers on the Belgian market are candidates for the realization of NMBS’/SNCB’s new headquarters on the Fonsny Avenue, at the Brussels-South Station. These are Atenor/Eiffage, BPI/Besix/Immobel, IRET/BAM/AG Real Estate and Thomas & Piron/CIT/Whitewood/Willemen.

The railway company, Belgium’s largest public real estate owner, wants to centralize all administrative services in the new building. It also has 200.000 square metres of offices in the vicinity of Brussels-South. It is a patchwork of often out-dated and inefficient buildings, spread over five sites on the France Street, the Fonsny Avenu and the Hallepoort Avenue.

Moreover, the rail company, which wants to valorize its real estate without taking any risks, offers the developers of its new headquarters another four sites near Brussels-South. By selling these buildings, NMBS/SNCB intends to finance the new head office.

As the Minster of Transport, François Bellot (MR), indicated more than a year ago, the company must finance the new head office with its own funds. In other words to monetize its existing real estate.

The exceptional prime location makes this enormous project very attractive for real estate developers. Redeveloped, the total site will be worth many hundreds of millions of euros.

The procedure gave the NMBS/SNCB already many headaches. Because the initial, unrealistic conditions frightened all the construction companies, the railway company had to adjust them. This opens the door to possible procedural errors.

In the next few days NMBS/SNCB will have to decide whether all the candidates can go to the second round. The rail company also had to decide whether it wants to become the owner or tenant of its new headquarters (with a long-term rental contract of minimum 15 years).

Depending on the scenario, the selected parties can then submit an offer. It is not clear yet when construction works will start, but the rail company wishes to occupy its new headquarters in 2023.

In March local residents have also sounded the alarm. They denounce the morbid surroundings of the station, but also the attitude of the NMBS/SNCB, which has neglected some buildings such as their former postal sorting centre on the Fosny Avenue, which has been vacant for two full decades now.

In a city where many people are looking for housing, offices or commercial space, certainly so close to a station, it does not show much responsibility or concern for an urban vision. 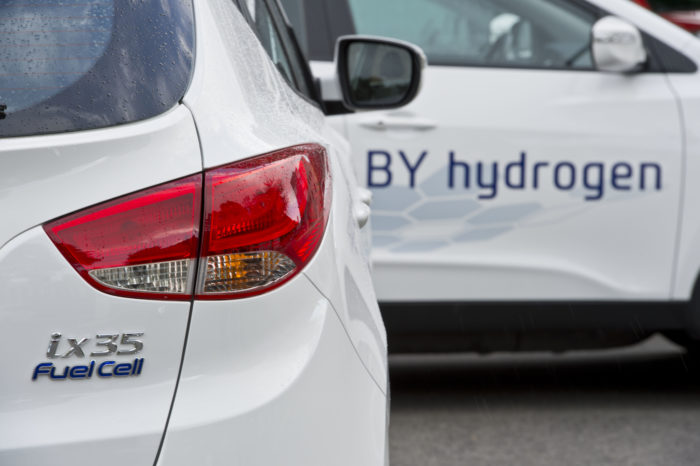 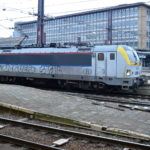