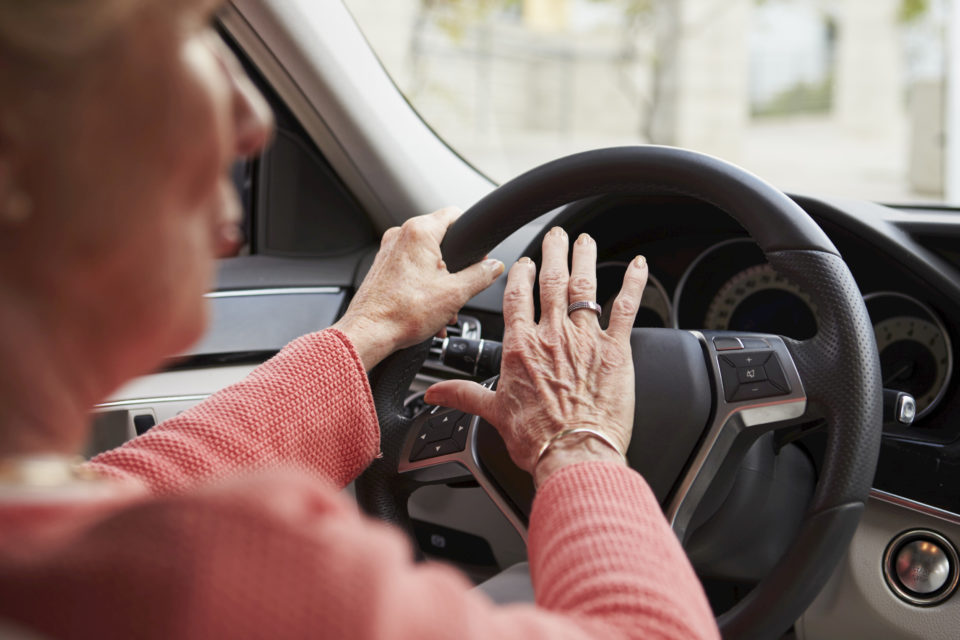 Of all the Europeans, the Belgians are the most stressed behind the wheel, according to a recent study by Belgian road safety institute Vias /Easyfotostock

According to a new study by Belgian road safety institute Vias, Belgian car drivers are the most stressed of all Europeans in traffic. Vias based its study on a large-scale survey of 11.000 road users from eleven countries.

Only four out of ten Belgians say they remain calm when using a car or bicycle in traffic. 15% is downright stressed. To compare these figures with those of the Netherlands: 71% of Dutch road users never worry and only 8% suffers from stress.

The study also provides other interesting figures. 81% of Belgian road users fear aggression by other road users, 58% horns (what puts Belgium in the top three), 53% scolds other drivers, 40% overtake on the right side of the motorway and 25% sticks to the vehicle in the front.

Even though Belgians declare that they are aware of the dangers of alcohol and drugs (63% compared to an average of 56% in Europe), 23% of Belgians still drive and drink, compared to 10% (European average). Belgian drivers also score badly when they approach road works: 67% does not adhere to the speed limit.

On other points, the Belgian scores well in traffic. ‘Only’ 12% forgets to wear a seat belt compared to 21% of Europeans, only 4% drives on the hard shoulder compared to 11% in Europe, and 21% uses a mobile phone to make calls behind the wheel compared to 30%.

According to experts, there are various causes for that high stress factor among Belgians in traffic. “We are a small country with many road users who travel a lot in a short space of time”, says Vias spokesman Stef Willems. “Anyone who goes on the Belgian roads must be extra alert.”

There is also a constant increase in traffic jams on Belgian roads and traffic is not always well organized, certainly not in comparison with the Netherlands. Traffic expert Johan De Mol (University of Ghent) gives the example of how in Belgium you can be stopped by a red light in the middle of the night on a deserted road with no living soul in sight.

Something that wouldn’t happen in the Netherlands with intelligent lights. “Due to such small interventions we could experience a lot less stress here as well.”

De Mol also points out that there are hundreds of types of roundabouts, intersections and traffic lights in Belgium. “This confuses, frustrates and endangers the lives of vulnerable road users in particular.”

One last factor, according to De Mol: the unpredictability of traffic. “You practically never know in advance how long you will be on the way. That’s why you get nervous, even before you leave.”

Nevertheless, Belgians in general have a good reputation among other European road users (third in the ranking, just behind the Swedes and the Dutch). Especially the vigilance of Belgian road users is appreciated (second, behind the Germans).

Last but not least, there are also solutions to reduce the stress behind the wheel. Vias emphasizes that we should more often put ourselves in the head of another road user. Working independently of location and time would also cause less stress.

Trying to laugh a little more in traffic or using other means of transport might also help. Although the later is a problem: because the services of the public bus and tram company are shrinking and their frequencies decreasing, the Belgian is forced to go back to his familiar car. 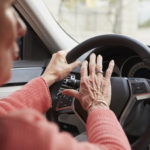