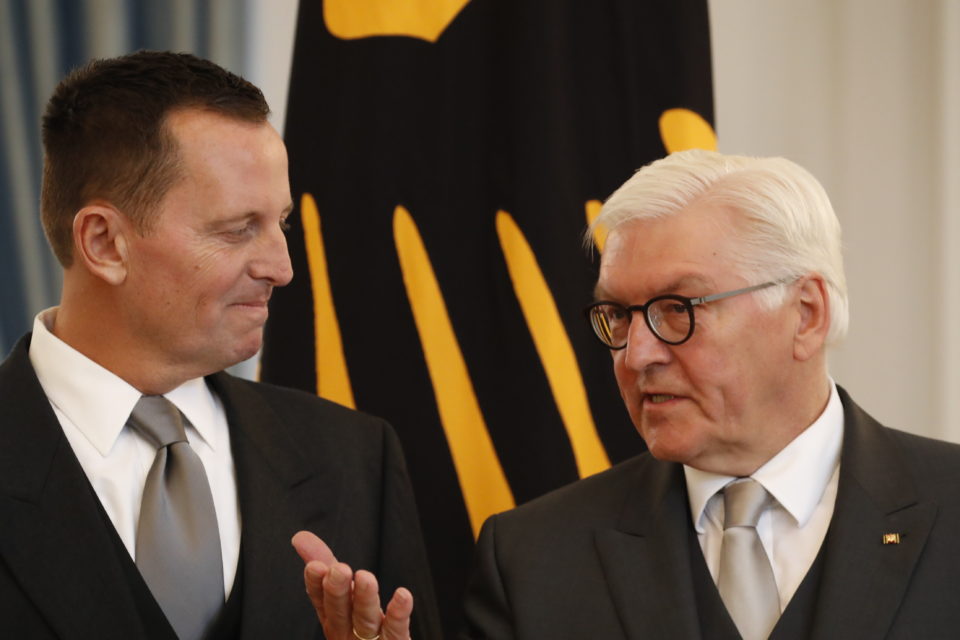 German car makers Daimler, BMW and Volkswagen are trying to seduce US president Trump into a free trade deal on private cars, instead of increasing import taxes tenfold as the latter threatens to do. According to The Wall Street Journal, there have been high-level talks with the newly appointed US ambassador in Germany, Richard Grenell, who has ‘a direct line’ to Trump.

No Mercedes on 5th Avenue

Trump repeated on several times he would take on the German car manufacturers and would like to see “no more Mercedes-Benz cars driving along Fifth Avenue in New York”, at his doorstep. But these kind of remarks, analysts say, could be ‘an opening shot’ in the game of negotiations.

Trump threatens to raise import taxes on European cars to 25% instead of the 2,5% today. He certainly has a point in saying the balance is distorted, as the EU taxes US cars at 10% on import of private cars and 15% on gas-guzzling pickup trucks.

On the other hand, the US tries to hold off European SUVs and pickups with a 25% import tax to protect what was once an exclusive American icon. That’s one of the reasons BMW is building most of its SUVs for the world market in the US in Spartanburg (South Carolina) today. If this import tax disappears, it would hurt American car makers.

Volvo’s top man, Hakan Samuelsson, said at the opening of the car makers new plant in the US, to be very concerned over the threats of raised import taxes between the US, Europe and China. Timing for this plant in Charleston South Carolina, providing jobs for 4.000 people, couldn’t be better, as the factory will be suited to build, apart from the S60, the next generation of the popular XC90 SUV.

Samuelsson called up Europe and China to lower their import taxes, saying the EU taxes are missing their target. China announced before it will lower import taxes from 25 to 15%, but this could be endangered by the American threats.

If the German car makers could make a deal with Trump, this would help them and Trump could claim his strategy of intimidation has worked. German government is said to be in favour too. But import taxes are a matter for the EU Commission and not for the individual member states.

Not everybody in Europe would be happy with free trade. French car makers Renault and PSA barely export cars to the US and, according to The Wall Street Journal, a free trade deal could open up the French market for unwanted competition. 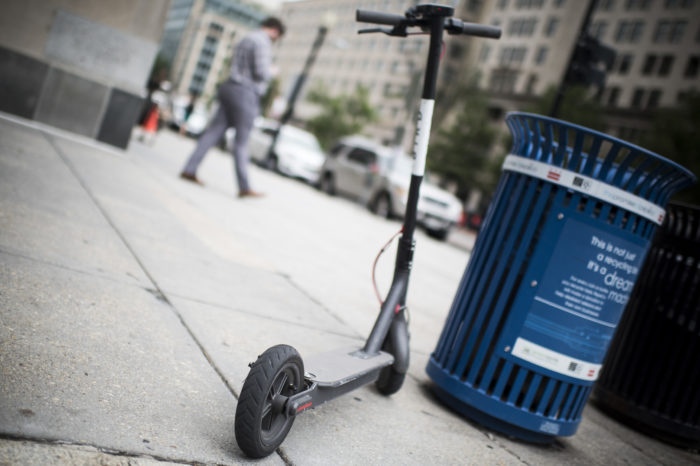 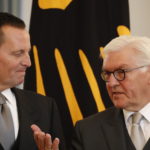