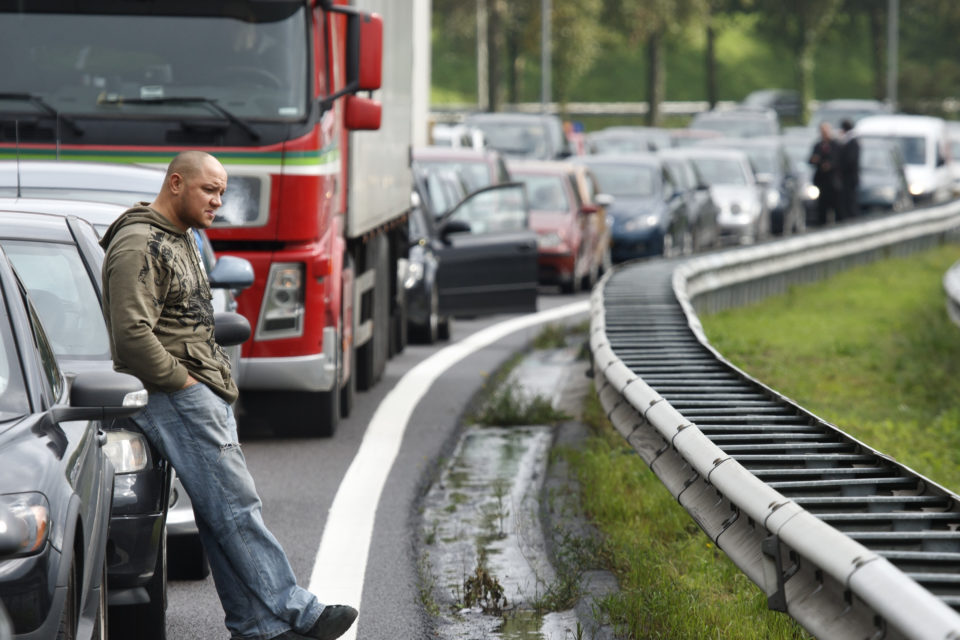 Traffic jams in the Netherlands are becoming as frequent in the morning as in the evening, and also during the day roads are remarkably busy. The Dutch road network is saturated, with frustrated drivers, coming out of their car… /HH

Traffic jams during rush hours on the Dutch roads are constantly growing. The first six months of the year congestion increased with 20% compared to the year before, according to the figures of mobility organization ANWB. “Especially in March, April and May peak hour records were broken over and over again”, says Arnoud Broekhuis of ANWB.

Most important bottlenecks are caused by commuters on the connecting roads between Amsterdam and Rotterdam (A4), Hoek van Holland and Gouda (A20), and Utrecht and Breda (A27), costing the Netherlands 3,7 billion euro per year.

Last six months traffic jams were as frequent in the morning as in the evening, and also during the day roads are remarkably busy. It is obvious that the Dutch road network is saturated, all the more because economy is picking up and the car fleet keeps on expanding, with about 8,2 million passenger cars on the Dutch roads today.

Most afflicted regions are The Hague and Rotterdam and the roads in Gelderland, Overijssel, North of Brabant and Limburg.

Not only traffic exploded, also the number of accidents increased, probably as a consequence of the growing congestion. Worst traffic jam was registered on Tuesday morning May 22nd, when heavy rain showers and several accidents caused a lot of standstill. Broekhuis: “Record moment was a 955 km traffic jam on the A and N roads.” 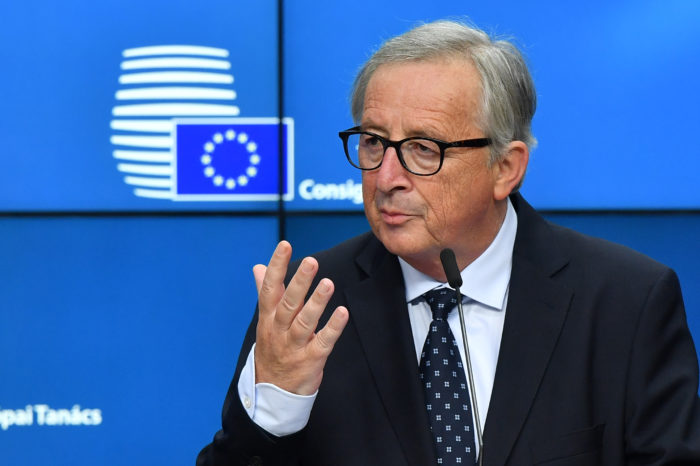 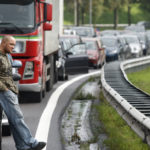