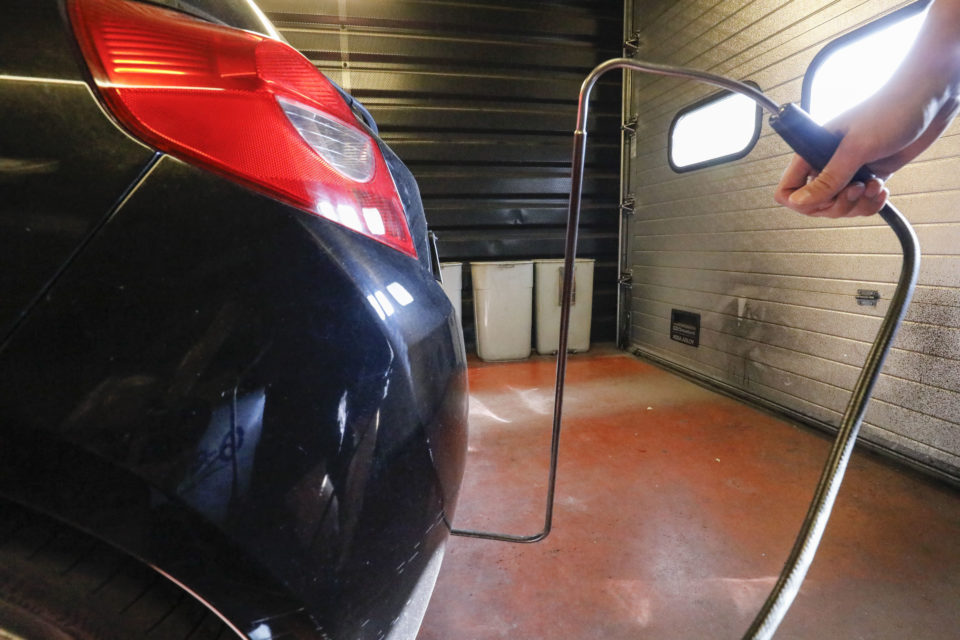 Reason for the sudden rise is the introduction of the so-called Low Emission Zones (LEZ) in Antwerp in February 2017, banning old and polluting diesel cars from the city centre. Large majority (87%) of the demands came from within the Antwerp province, the remaining 13% was spread over the four other Flemish provinces. Only 21 demands (1,2%) came from Limbourg.

The premium can go up to 600 euro and is meant to install a half-open soot filter in older diesel cars classified as cars with a Euro3 or Euro4 engine. New cars are equipped with a closed filter system. 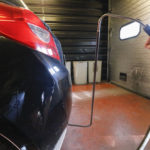