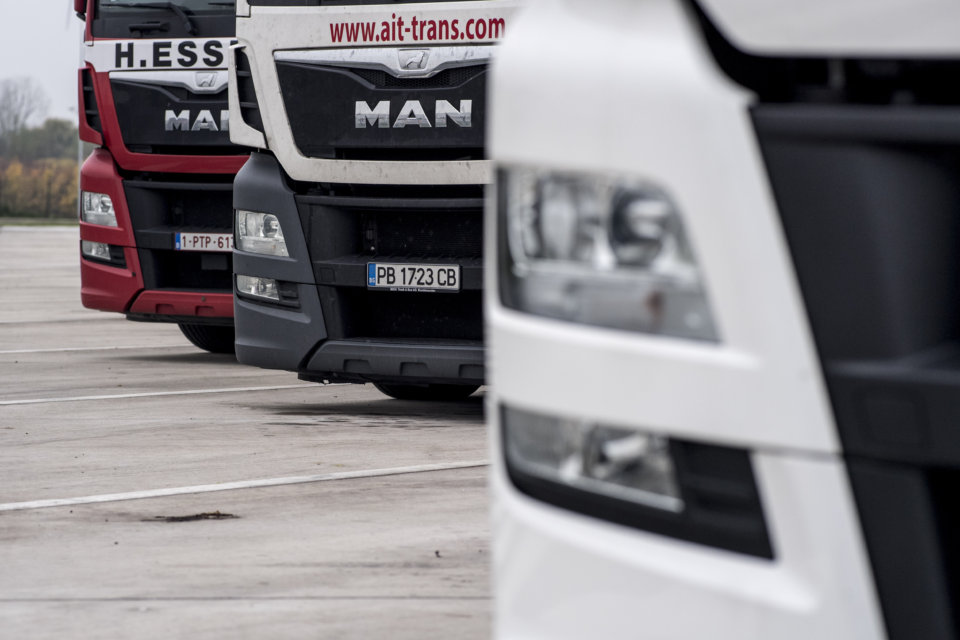 The European Parliament has rejected the new European rules for the transport sector, the so-called mobility package /Belga

On Wednesday the European Parliament rejected the European Commission’s proposal on posting, driving and rest periods and the so called ‘cabotage’ in the transport sector. The ‘mobility package’ must now be returned to the Transport Committee to be reviewed.

The three components of the mobility package were intended to thoroughly revise the rules on road transport in the European Union. The main goal of the proposal was to improve working conditions for drivers and to tackle social dumping, but apparently the gap within the European Parliament still turned out to be too deep.

The Commission’s proposals include new rules on driving times and rest periods for drivers, directives on the posting of workers (equal pay for equal work in the same place) and a regulation for foreign lorry drivers who, after international delivery, carry out transport for a few days within the borders of another EU member state – ‘cabotage’ in the jargon.

The mobility package had been the subject of intense debate for weeks. Trade unions felt that the newer rules only encouraged social dumping.

Now that the proposals have been voted out, the new rules for the transport sector are likely to be considerably delayed. Because there are European elections next year, the dossier is likely to be for the next legislature.

“The working conditions for ten of thousands of European drivers will remain unchanged for the next five to ten years”, reacts Dutch Euro MP, Wim Van de Camp (CDA/European People’s Party), one of the three rapporteurs of the mobility package. “A great responsibility for those who rejected the proposals.”

According to the Belgian public broadcaster VRT site, European employers also regret that the proposal was rejected. They stress that European transport rules must protect the competitiveness of the European industry, monitor fair play in the sector and create more jobs. 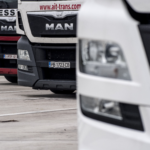