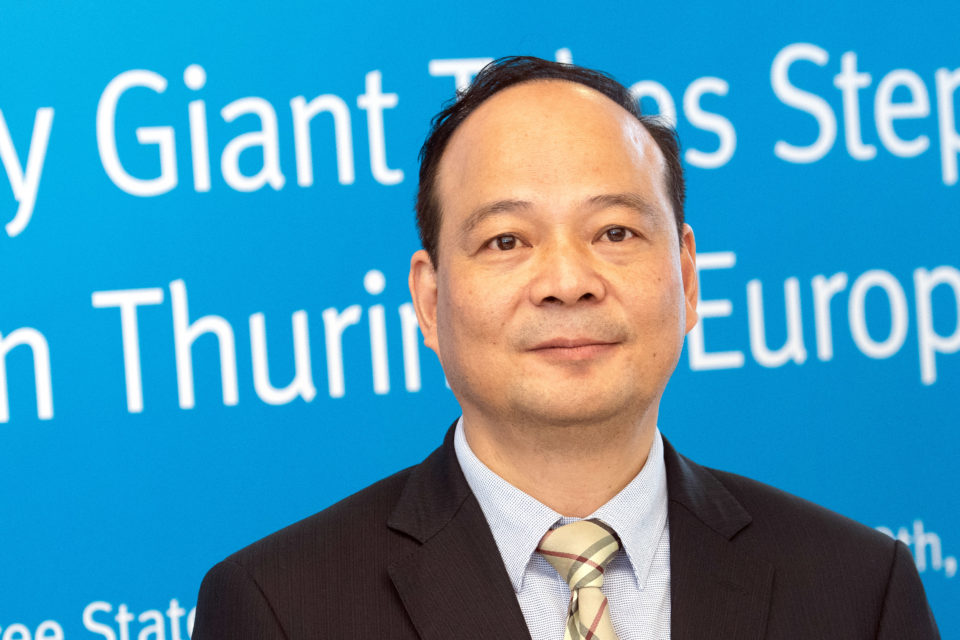 The CEO of the Chinese battery producer, Contemporary Amperex Technology Ltd. (CATL), Robin Zeng, presents the plans for the construction of a factory to produce battery cells for electric cars in Thuringen, central Germany /dpa

The deal has been officially signed in the presence of Chinese Prime Minister, Li Keqiang, and the German Chancellor, Angela Merkel. The future mega-factory can create 1.000 new jobs in a region where they are much needed (former Eastern Germany). “The region could become one of the most important sites for battery technology”, Wolfgang Tiefensee, minister of economy for Thuringen, rejoices.

“We salute CATL’s decision to open a battery manufacturing plant in Erfurt”, communicates German car manufacturer BMW. The Bavarian company has already signed a deal worth 4 billion euro ordering batteries from CATL to be used in its future electric cars iNext.

“CATL has the know-how for the mass production of batteries”, admitted BMW’s Purchase Director, Markus Duesmann. “This know-how doesn’t exist yet in Europe.” Nevertheless, BMW has decided to maintain control of the cobalt purchase, an important and rare metal to be used in battery production.

CATL is fighting for the first place in the world of battery technology with the other Asian battery giant, Japanese Panasonic, related also to American Tesla. This is a market dominated by Asian companies.

“We have to admit that at the moment no European company has initiated investments to produce batteries in Europe”, Chancellor Merkel has regretted during her speech.

This news comes at a moment where the European Union has made plans for an “Airbus of batteries”, a plan to avoid Europe becoming totally dependable of Asian companies for the storage of electric energy.

The problem is that European car manufacturers (and suppliers, like Bosch) have already renounced on investing in the (very costly) production of batteries, also because they fear not being able to close the gap in development.

Bosch, for example, has announced that it will not go into the production of battery cells because it would take a 20 billion euro investment to become a leading player in the field for the coming decade. 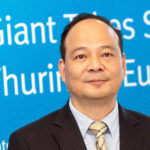