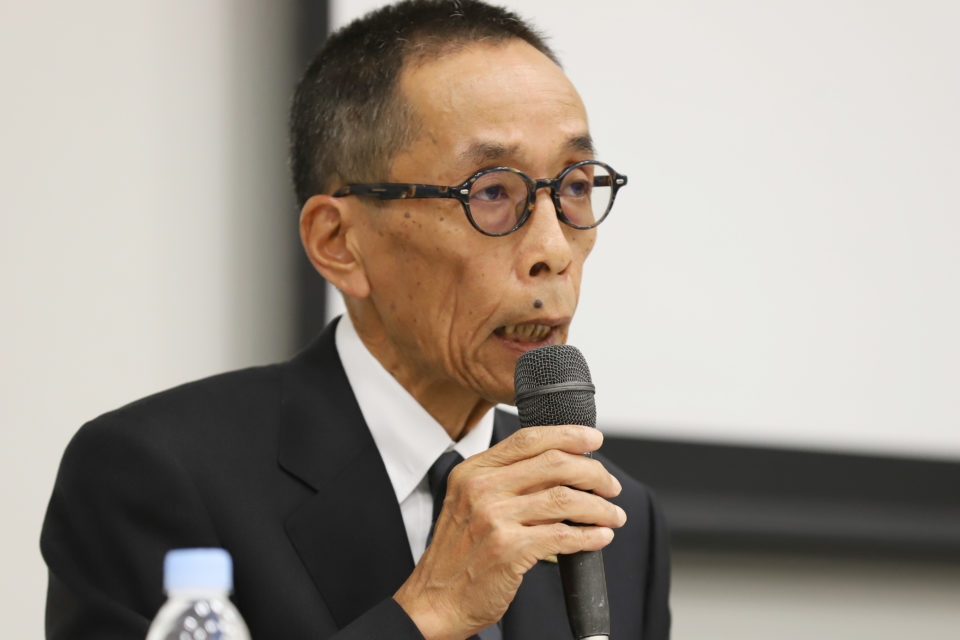 For the second time in one year Nissan has admitted manipulating emission test results in its Japanese manufacturing plants.

The Japanese manufacturer, Alliance partner of Renault and Mitsubishi, has admitted on Monday the 9th of July that “measurements on emissions and fuel consumption have not been executed conform the required protocol”. Tests have been done at speeds, time frames and temperatures, which were not complying with Japanese test requirements.

The cars concerned are only sold on the Japanese market: 19 different models made in 5 different manufacturing plants. A recall isn’t necessary, as there is no safety risk, whatsoever.

This is the second time the Japanese manufacturer has to admit a dysfunction: in October 2017 it discovered that certain uncertified employees had validated vehicles. A problem that caused the closing of certain factories during 20 days while investigations were done.

It was also fraud with emission testing that obliged Japanese car manufacturer Mitsubishi to recall a lot of so-called kei cars it produced for its own and others. This led to a take-over purchase of the company by… Nissan.

We all know where fraud with emission tests can lead to, until now the dieselgate scandal has cost the Volkswagen group 25 billion euro. The consequences should be less important for Nissan as (until now) it only concerns the Japanese market and sanctions can only come from Japanese authorities.

Nevertheless, the course of Nissan on the stock market went down 4,6% immediately. Significant, but not a disaster like for VW (-20%) or Mitsubishi (-15%) at the time. The previous scandal in October last year has cost Nissan less than 200 million euro, in a way peanuts if you’ve made 4,4 billion euro of benefit on the last fiscal year (ending the 31st of March 2018). 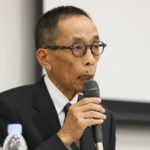